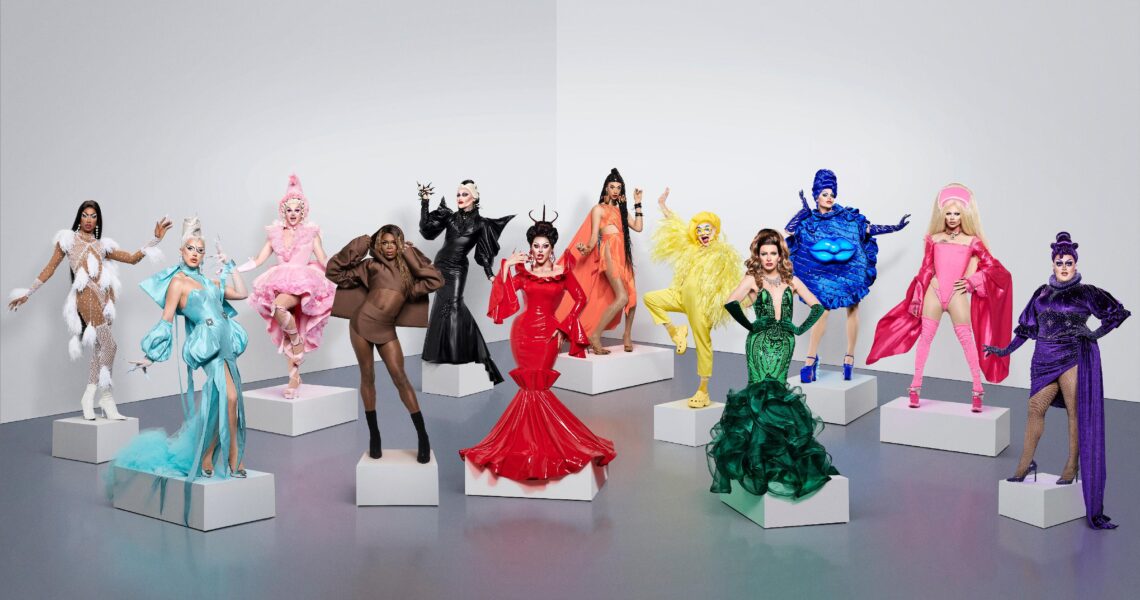 The Queens are back after a seven-month break of filming due to the pandemic and RuPaul re-opened the competition with a shock announcement: Veronica Green would not be returning to the competition due to a positive COVID test, leaving one space open in the competition… Disguised as the Brit Crew, previously eliminated queens Joe Black, Cherry Valentine and Asttina Mandella returned to set and pitched their claim for why they deserved to take back their place in the race. After a vote, the majority of the seven remaining queens chose Joe Black to continue competing alongside them in the Olympics of Drag.

In the maxi challenge this week brought the first-ever RuRuvision Song Contest had the Queens were asked to form two groups for a Europop battle. With Joe as team leader of Bananadrama and Lawrence as team leader of the United Kingdolls, they paid glorious homage to Eurovision recording vocals and coming up with original choreography to your new favorite song “UK, Hun?” – stream/download both versions of the song now and watch their performances HERE for Lawrence Chaney and A’Whora’s verses, HERE for Tayce and Bimini’s verses, HERE for Joe Black and Sister Sister’s verses, and HERE for Ellie Diamond and Tia Kofi’s verses. You can also now pre-order limited edition merchandise inspired by Bananadrama (HERE) and the United Kingdolls (HERE).

After reviewing the gag-worthy performances and runway lewks inspired by the theme “A Day at the Seaside,” the United Kingdolls were crowned the winners of the first-ever RuRuvision contest – earning the whole team a RuPeter badge. Joe was back in the bottom two again with Tia Kofi as they went head to head in the lip-sync battle to “Don’t Leave Me This Way” by The Communards. Ultimately, Joe sashayed away, again. See below for quotes from Joe about their time on the show. 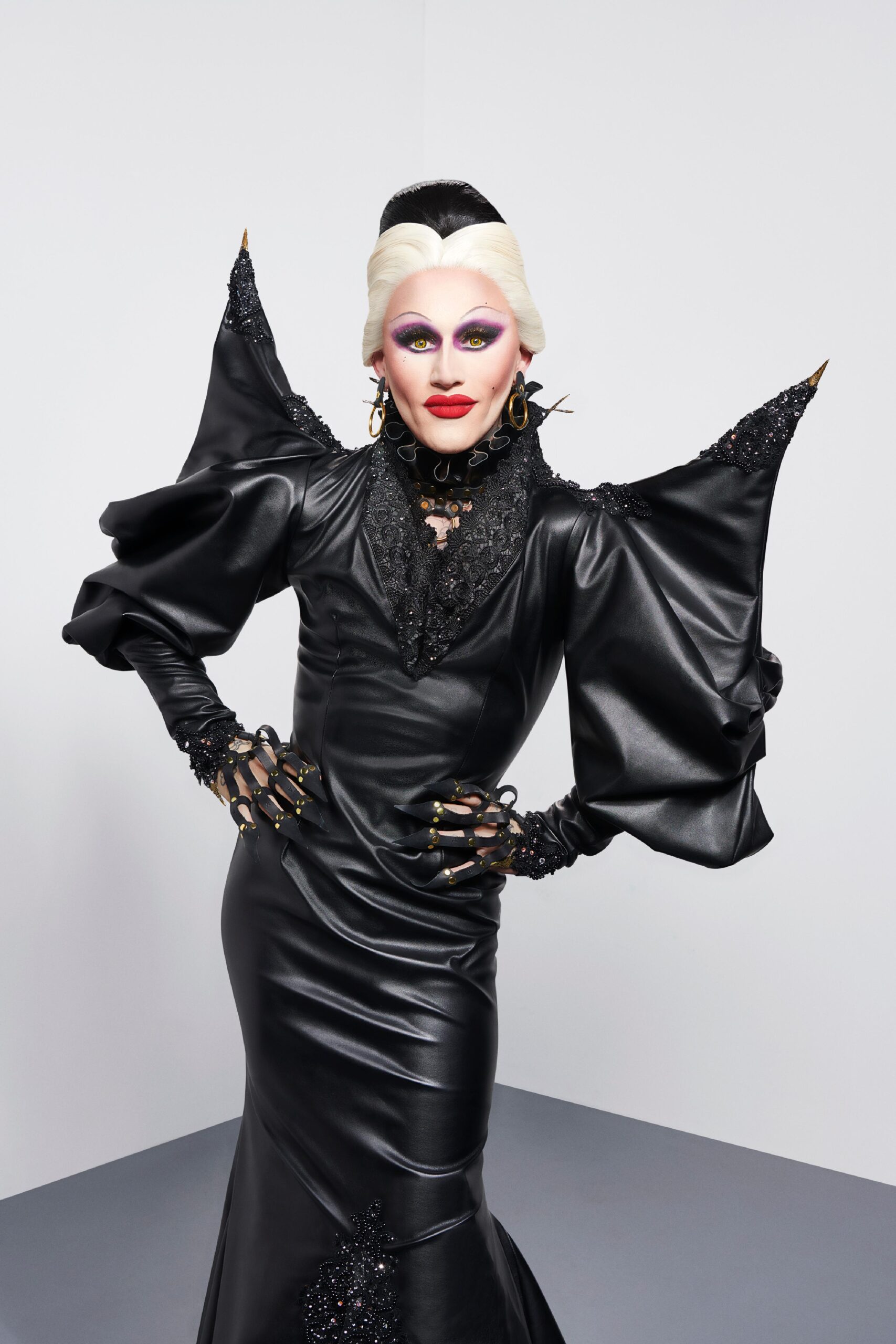 What was it like returning to RuPaul’s Drag Race UK?

JB: SURPRISING! I’m sort of glad I didn’t have the whole lockdown to worry and stew over it. It came as quite the surprise to me to suddenly get that call before filming went back and to not know what was gonna happen when I walked back in that ominous pink room while dressed as an elephant. It did also kind of feel like I’d never left? It felt very ‘ah yes, here we are again’ in a familiar way, despite the huge gap, Didn’t miss the on-set food though!

Was there anything you would change?

JB: Not at all. As I’ve said before, everything plays out like it does for a reason. This was my particular journey and I can’t stand the idea of going ‘well what if I had just… ya know? That would eat you up, wouldn’t it? I’d wear that H&M dress again in a heartbeat. I thought it was cute. Clearly, it’s an emotional piece! Very moving. I didn’t realize pink velvet could evoke such drama!

What’s your new favorite memory from the show?

JB: Well I’m not sure I would say my favorite, but I’ve been in a pop group now. Which I’m glad to say won’t be happening again! I’ll stick to my gin martinis and seedy back alley cabaret show vibes from here on out. Much more me! ha. Though working in a group was new for me, so I’m pleased I got to do that, despite the result. 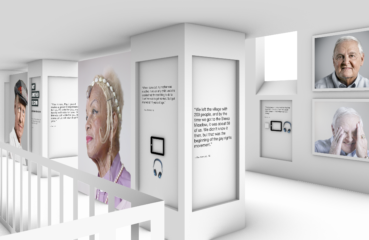 “Not Another Second” Acknowledges and Celebrate the Sacrifice, Bravery, and Contribution of LGBT+ Elders

For LGBT+ seniors, coming out was infinitely more difficult than it is today. As a result, many have lost years of not being their authentic selves fully and not being able to... 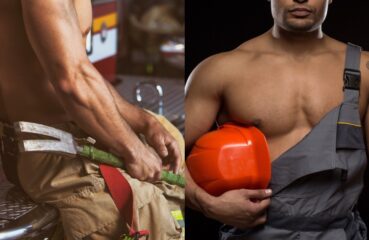 Who Are Hotter – Firefighters or Construction Workers?

A mighty debate rages through the LGBTQ’mmunity. No, we’re not referring to the topic of assimilation vs. representation; we’re talking firemen vs. construction workers!...