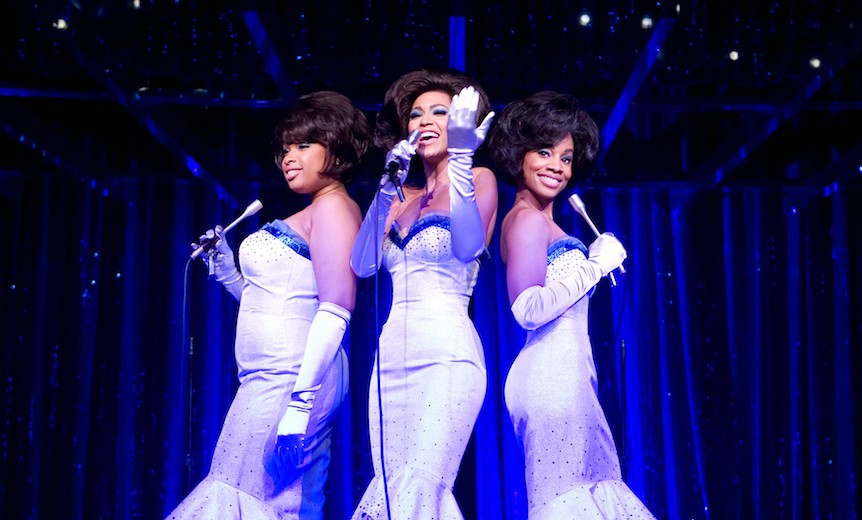 A rich and vivid tale of fame, fortune and the sacrifices they demand, director Bill Condon’s electrifying adaptation of the Tony-winning Broadway musical was a triumphant success with audiences and critics alike. The Director’s Extended Edition includes 10 minutes of additional footage and represents Condon’s complete vision for the story of three singers who dream of stardom and learn the high cost of success.

The DREAMGIRLS Blu-ray Combo gift set is presented in striking new collectible book-style packaging with images of the musical moments and corresponding lyrics and includes the Director’s Extended Edition and theatrical versions of the film, as well as never-before-released footage of Jennifer Hudson’s auditions and screen test. The Digital HD release available on iTunes will also include nearly an hour of additional new featurettes and over four hours of previously released bonus content. The Blu-ray and Digital HD have been specially remixed with DTS:X immersive audio to enhance viewers’ enjoyment of the film’s music and sound.

Set in the 1960s, singers Effie (Jennifer Hudson), Lorrell (Anika Noni Rose), and Deena (Beyoncé Knowles) are discovered at a local talent show by ambitious manager Curtis Taylor Jr. (Jamie Foxx). The trio known as “the Dreamettes” is soon offered the once-in-a-lifetime opportunity of opening for popular singer James “Thunder” Early (Eddie Murphy). Subsequently molded by Taylor and propelled into the spotlight as “the Dreams,” the girls find their bid for the big time taking priority over personal friendship, and begin to realize that the true cost of fame may be higher than any of them ever anticipated. DREAMGIRLS features a stellar cast including Academy Award® winner Jamie Fox***, global superstar Beyoncé Knowles, Golden Globe® winner Eddie Murphy, and Jennifer Hudson in her breakout, award-winning role. 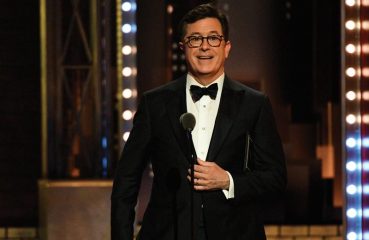 Can Colbert Fill the Shoes of Emmy Awards Host?

The Emmy Awards have been hosted by many a member of the late night boys club, but Stephen Colbert will get his first chance to take the reins on September 17th. Since Game of... 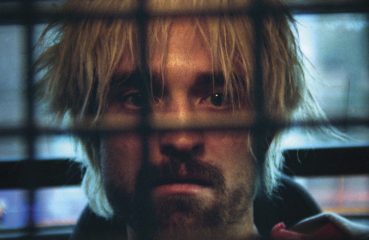 Filmmaking brothers Josh and Benny Safdie follow their epically gritty film about junkies on the streets of New York (Heaven Knows What) with a return to the dark city streets in...