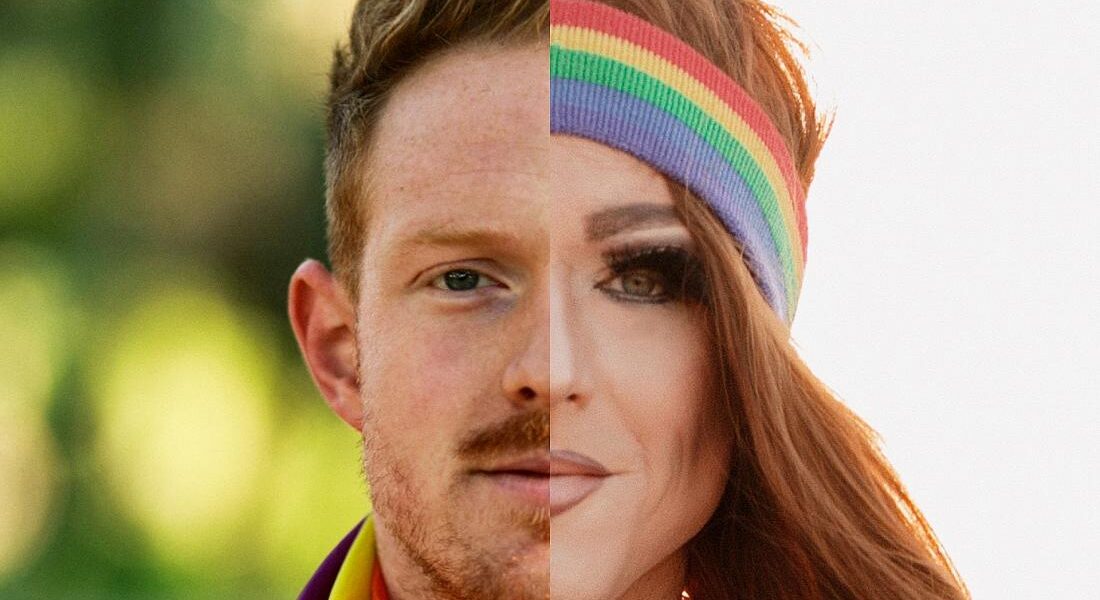 Gay culture has been treasuring trash for decades. John Waters elevated Divine into legendary status, forever inverting the relationship between the sacred and the profane. Dog droppings were gourmet chocolate in their twisted comedic universe, but there was also an empowering theme coursing through their cinematic perversion:

Never throw away anything, or else it might make a queer person famous.

Pattie Gonia is picking up the soiled baton thrown down by Divine so many years ago and amplifying the message of royalty-in-reclamation.

As Ms. Gonia poignantly explains via TikTok: “If you can hold onto ur trash boyfriend for two whole years, well hunny, then u can hold onto this piece of trash for 5 more minutes.”

Pattie has amassed 129,000 followers on the aforementioned social media channel, not to mention 400,000 fans on the ‘Gram, and she did it all with a gusto for garbage.

“I would define my drag style as unshowered,” quips Pattie to them magazine.

She continues by praising her majestic muses: birds. Pattie refers to her feathered friends as “The drag queens of the sky!” before noting that there’s “No greater inspiration than Mother Natch herself.”

The great outdoors doubles as Pattie Gonia’s runway on which she parades “upcycled” fashions formed from refuse.

“My love of drag and the outdoors has always been one and the same. What a lot of people don’t know about drag is that its roots are in social justice. Drag queens (primarily queens of color) were at the front lines advocating for the gay rights movement. Nowadays, it’s my goal to honor drag’s original roots of social justice, but also fight for environmental justice as well.”

The crafty kween’s talents are simultaneously making waves and making a name for her. She even took the following hilaire photo with Bill Nye the Science Guy, clearly terrifying him in the process.

“I wanted to share my environmental advocacy through my art form of drag—and also make the outdoors as gay as possible.”

Pattie Gonia’s central message is echoing from the top of the mountain to the nexus of pop and politics. Be conscientious, be kind to Mother(tucking) Earth, or be gone! 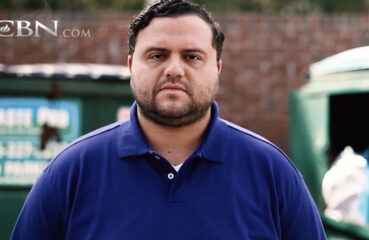 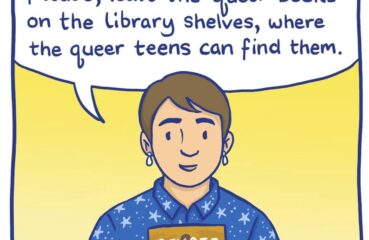 Attack of the Qarens: Banning Books in America

“What do we want?” “Ignorance!” “When do we want it?” “Now!” Such is the clarion call of the Qarens. Have you met this lunatic? The original Karen was prone to...