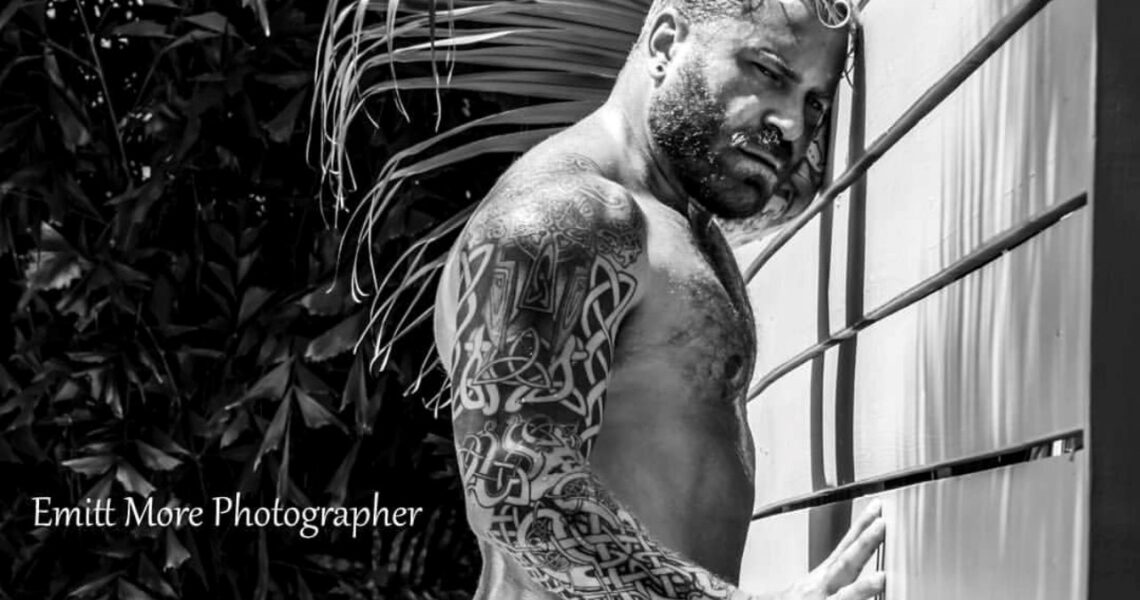 Adoration can quickly become obsession. We spill a lot of ink – both literal and digital – describing the queer form, but photographer Emitt More boils down our smoldering gaze to its most primal elements.

“The male body is usually captured to show muscles, strength, power and virility. And let’s not forget the ‘most important’ thing – big dicks. But there is so much more to be seen: vulnerability, grace, beauty, sensuality, intrigue and even femininity.”

More captures the essence of gay sex in all of its dichotomies. From dangerous to liberation, from lithe to leather, and from aggressive to innocent, his subjects comprise a gritty rainbow of orgasmic representation.

“Over the past years I’ve worked with men from all walks of life; men of different ages, ethnicities, body types, identities, fetishes and sexuality. Each of them presented a view that further expressed concepts that could only be captured by camera. Men are not known for being very expressive but there is something about a camera (and a good photographer) that helps to change that.”

One of the most resounding themes in More’s work is maturity. His lens caresses each well-aged bulge and follicle along the hairy manscapes that he immortalizes on film. Perhaps the reason why evolution is so central to More’s philosophy is because he didn’t explore his vision earlier in life.

“One of my biggest regrets is that I didn’t pursue photography or anything artistic until my mid 30s. Even when I did, I didn’t attack it in a manner that represented the fire that it created in my soul.”

But now More is inflaming passions on a grand scale. If the images peppered throughout this article aren’t NSFW enough for you, be sure to gag your libido with his Men of More gallery.

And as you discover the peaks and valleys of manhood in all of its majesty, consider the fact that creating this incendiary imagery has helped More define his own masculine identity.

“I have collaborated with men of all kinds to create works that speak to them, to me and to those that view it. I have worked with professional and everyday men, providing each an easy, comfortable and safe process to be their true selves. These men and the work we have created have helped me grow as a man.” 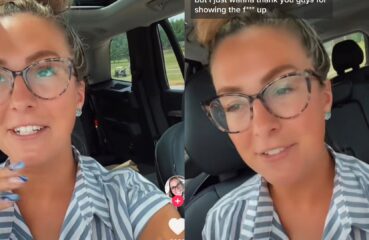 When we break bread, we also build bonds. The pandemic deprived us of the opportunity to gather for brunch, dinner, brunch, lunch, brunch, and other gay meals like brunch.... 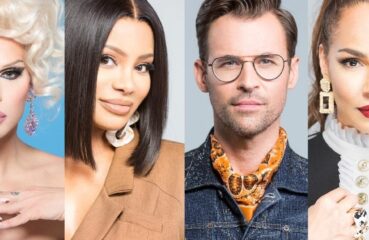 Hold on to your beavers! World of Wonder and Crave announced today the judge’s panel presiding over season two of Canada’s Drag Race, and there’s a new Fab Four in town,...