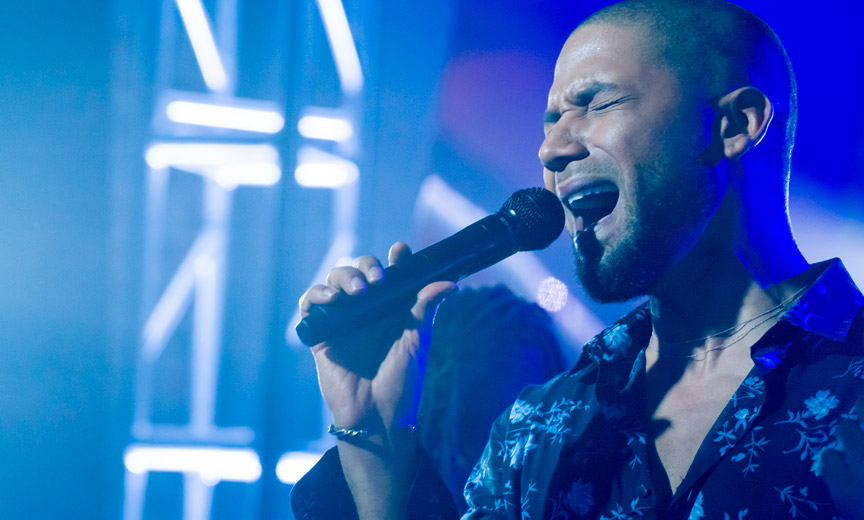 Gay Empire star Jussie Smollett has broken his silence about the attack on Tuesday that sent shock waves through the LGBTQ community and the rest of the nation.

Smollett says he was assaulted after Monday midnight by two men who put a noose around his head and doused him with an unknown chemical substance while yelling homophobic slurs and informing him that Chicago is “MAGA country.” Police are currently investigating the incident as a possible hate crime.

Smollett, who came out as gay in 2015, chose to speak with Essence.”Let me start by saying that I’m OK,” Smollett told the press earlier today. “My body is strong but my soul is stronger. More importantly I want to say thank you. The outpouring of love and support from my village has meant more than I will ever be able to truly put into words.”


The alleged attack even brought a response from the man behind the MAGA cap, and the one person many in the LGBTQ community gives aid and comfort to the enemies of equality: Donald Trump. When asked about Smollett’s injuries he Oval Office occupant remarked simply “that I can tell you is horrible.I’ve seen it. Last night. It’s horrible. Doesn’t get worse.”

Smollett’s remarks come a day after his family expressed appreciation for the support of fans and said they are “hopeful” investigators will find the alleged perpetrators and “bring them to justice.”

As a side note, Chicago police won’t demand Smollett hand over his cellphone to detectives, something he declined to do yesterday when asked. Nor did the actor address his concerns about allowing investigators to examine his phone while he was speaking to the media.

The Empire actor’s relatives are rallying around Smollett, whose face is said to have been injured in the incident. “Jussie has told the police everything from the very beginning,” says a family statement. “His story has never changed, and we are hopeful they will find these men and bring them to justice.” 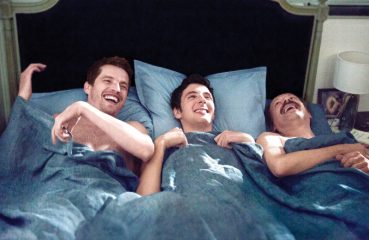 Unusual, offbeat, but often right on the money about gay romance in the ‘90s, Sorry Angel could be a love story or an anti-love story (if there is truly such a thing). It’s... 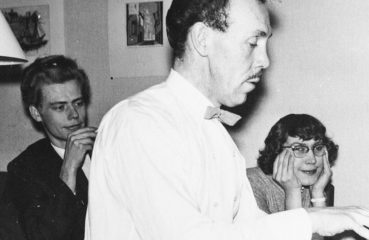