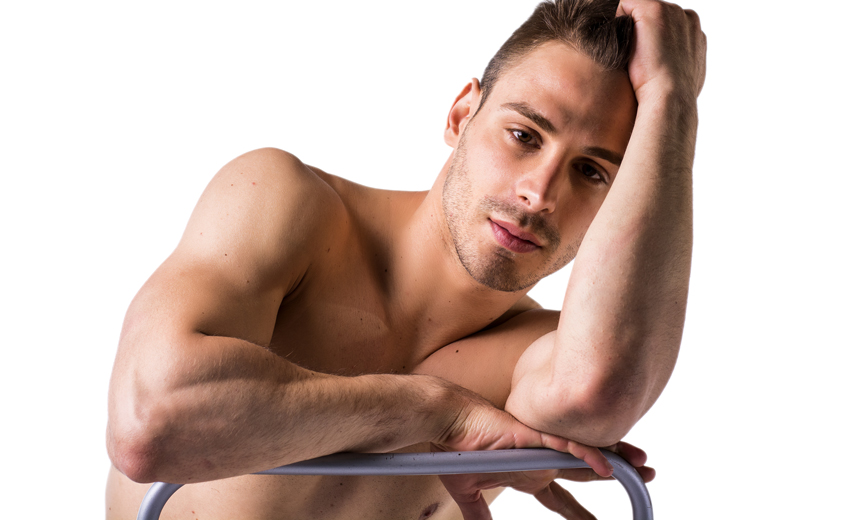 Two years this Thanksgiving marks the last time I “saw” my mother. By this I mean a cousin put my rather bewildered mother – who does not care for technology – on FaceTime with me.

Though there were one or two subsequent phone calls, that was the last time we spoke “face to face.” And now – as I do on every holiday, birthday, or anniversary – I ponder whether I should once again try to reach out and salvage old bonds.

The Things that Do Not Happen Anymore

It pains me that my mother is no longer an active presence in my life. I miss the greeting cards and notes in her recognizable handwriting. Long ago we stopped gifting my mother stationery. She tended to “save them for a special occasion” and then misplace them. It used to bother me that instead she sent scribbles on pages torn from notebooks or piles of index cards. Now I’d take them written on anything.

I miss the calls after we’d both watched a film or something we’d been wanting to watch on PBS. We had always called to give our thoughts on the latest episode of Downton Abbey. Surely, we would have done the same with the recent movie version.

I miss the kitchen recommendations beginning “You should try making…” And I miss those conversations about the past that begin with, “Do you remember…” I miss the sharing of discoveries from the local library that begin with “You must read this…”

The Things That Would Make My Mother Laugh

The library part of these, oddly, seems the hardest. I am on a Jane Austen kick right now. I don’t mean her actual novels. Both Mother and I read most (if not all) of them long ago. Rather, I’m exploring more about the Georgian Era in which she lived.

I’m sure my mother would be fascinated by Lucy Worsley’s Jane Austen at Home. The book reveals how Austen largely hid her writing endeavors from her family. Otherwise it might have looked like she was short-shifting her household duties.

In my memory, my mother is so often at the dining room table with a book open in front and a cup of tea or coffee beside her. (Similarly, my late Aunt Marion who lived next door, could be found essentially across from her in her own dining room table.) Now, as I read Jane Austen’s England by Roy and Lesley Adkins, I picture her there, laughing at factoids about why people stopped wearing wigs. Or maybe she would have chuckled at the ingenious ways letter-writers found to avoid the cost of stamps and paper. “They wrote over the text?” I can hear her saying. “How the hell would they know what they were reading?”

In response, I would chide her for never using all that good note paper we’d bought her. And then she’d laugh at that too.

Mother always likes parts in those English novels – such as Jane Eye – about which she could say: “They were good to her.” Perhaps this was because Mother was grateful for the people who were good to her when she lost her husband far earlier than she expected. Perhaps she appreciated when others had been good to her schizophrenic daughter. Mother modeled such goodness when she adopted me, her own grandchild, as a son. She was good to me.

Mother is in her golden years now, and I wonder if I already have all the fondest memories we’ll ever share. I don’t know how much more time we have to make more. I don’t know what letter or call or gift can overcome the rift between us, largely caused by her oldest daughter.

Last I heard, Mother had moved on to audio books. “My eyes,” she explained. “I can’t focus like I used to.” It sounded sad, like she was giving up part of something she loved. It also made me feel like something we shared was slipping away. “Let me you what I just read,” was something I often heard her say. My sister (and biological mother) Lisa found it frustrating. She would come home to find us both reading and refer to us as “eye addicts.” The irony of the fact that Lisa was, herself, actually addicted to drugs was not lost on us.

Sometimes I imagine reconnecting with Mother over a bottle of wine. I recall suggesting that it could be good for her health. And after her doctor agreed that she would benefit from two glasses of red daily, she was on board. But until that occurs, the last time I saw my mother in person may be my favorite memory of her.

Read to Me, Mommy

Mother came to visit me a couple of years ago when I was living in Florida. At the time, I was planning to move to Portland. So I spontaneously flew her down while the flight was still only a relatively brief hop down from Philadelphia as opposed to across country. While my ex was watching something on TV in the other room, and I curled up next to Mother and we read to each other. I can’t remember what we chose to read. It may have been one of the Father Brown mysteries. She loves a good “whodunnit.”

It transported me back to the nights she read to me as a boy. “Read to me, mommy,” was my constant refrain. There were fairy tales and Robert Louis Stevenson and Louisa May Alcott. Later, over breakfast during my prep school days, she would re-read whatever chapter I was assigned to read the night before for my English class. She had the patience – and the interest – to give me that time.

That last night in Florida, after we read to each other, I crept back into her room and snapped a photo of her reading herself to sleep. It’s somewhere in a file or in the cloud. I don’t look for it because would too sad to see while we’re not speaking. But I’m glad I asked her to read to me that one last time.

Today, my fiancé Jewell asked why we had not read to each other in a while. I know why we started reading to each other. There’s something intimate about it. You can share laughter and sadness, even while each having different perceptions of what you just heard. And also, clearly, I wanted to make new memories out of a treasured part of my past. I wonder if I’ve eased off on it lately because it’s also painful to think how far from that part of my past I’ve gotten.

They say we make your own families, in the LGBTQ+ community. I love this sentiment -especially because now I am one of those people no longer in the bosom of their relatives. I fully encourage those who are in sad or toxic relationships with their families to break the cycle if it will help you live a better, more fulfilled life. At the same time, if you can salvage any memories of happiness with those you’ve left behind, take time during the holidays to remember it.

If you can remember anything, or salvage anything of happiness from those you have left behind, take time this season to remember it.

Yes, all I want in a way is to have the phone ring and hear her on the other end. But if I can’t have that, at least I can be thankful for the many memories I have of picking up the phone and hearing her say in a rush of excitement, “I’m reading the most wonderful book – and I have to read you what I just read.”