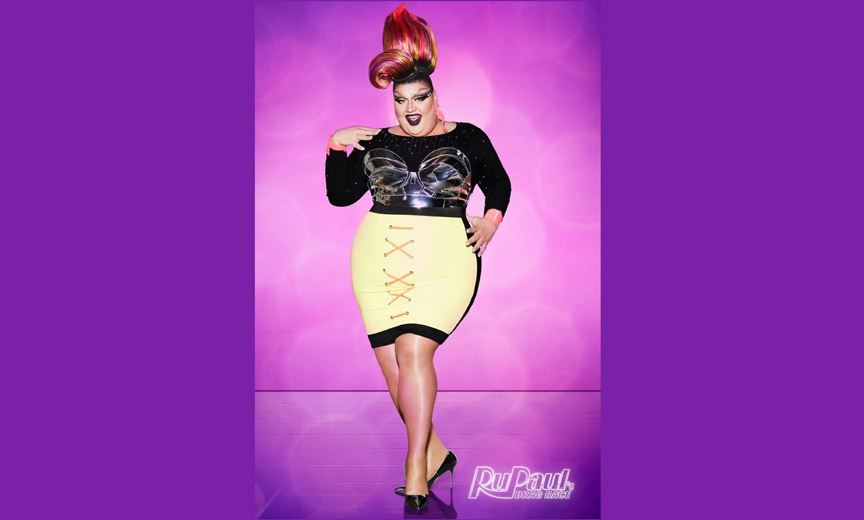 Drag Race Season Nine and Ten Queen Eureka O’Hara would like to clear up some things that people get wrong about drag queens.

Victoria “Porkchop” Parker, Delta Work, Latrice Royale: RuPaul’s Drag Race has a proud tradition of showcasing queens with big personalities and ample figures to match. When Eureka O’Hara made her Race debut in the ninth season, she sashayed her curvaceous way through five episodes without ever landing in the bottom two. Unfortunately, she had already had a harder landing than her fellow competitors might have originally realized.

In the second episode of Season Nine, “She Done Already Done Brought It On”, Eureka injured herself during the cheerleading challenge. She was on crutches by the time she reached episode five, “Reality Stars: The Musical”, and it’s worth noting that she did not let what would turn out to be a torn ACL stop her from turning a performance that kept her safe from elimination. But after Cynthia Lee Fontaine and Farrah Moan lipsynced for their lives, RuPaul shocked the assembled by calling Eureka forward and declaring her the first queen to ever be sent home from Drag Race for medical reasons — with an open invitation to return for Season Ten once she had recovered.

And return she did, declaring “Like a Phoenix from the ashes — Eureka is back!” as she entered the workroom for Season Ten. All would not be smooth sailing, as the self-proclaimed “Elephant Queen” found herself shaken by the idea of re-injuring her knee in the second episode’s PharmaRusical. Her Knee-TSD landed her in the bottom two, but she out-synced fellow big girl Kalorie and stayed to continue her quest to be the first plus-size queen to snatch the crown.

Though Eureka is often a funny and bubbly queen, she got serious when we asked her if there were any misconceptions about drag performers that she wanted to correct. See what she had to say about confusing an artist and what goes on in her venue in our exclusive video mini-interview — and share it with your friends to keep spilling that T. 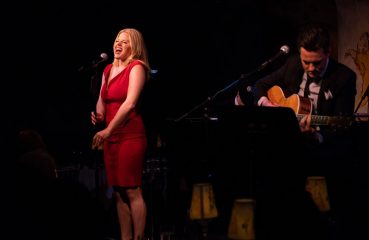 Megan Hilty may be singing with many voices at the Cafe Carlyle, but whether she’s tackling Smash hits or stirring Sondheim, the result is her own special creation. One of the... 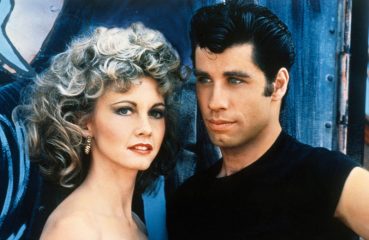 The cultural phenomenon and second most successful movie musical of all time, Grease, is celebrating a big milestone with its new 40th Anniversary Edition, available as of April...