American Opera Projects Presents “As One” 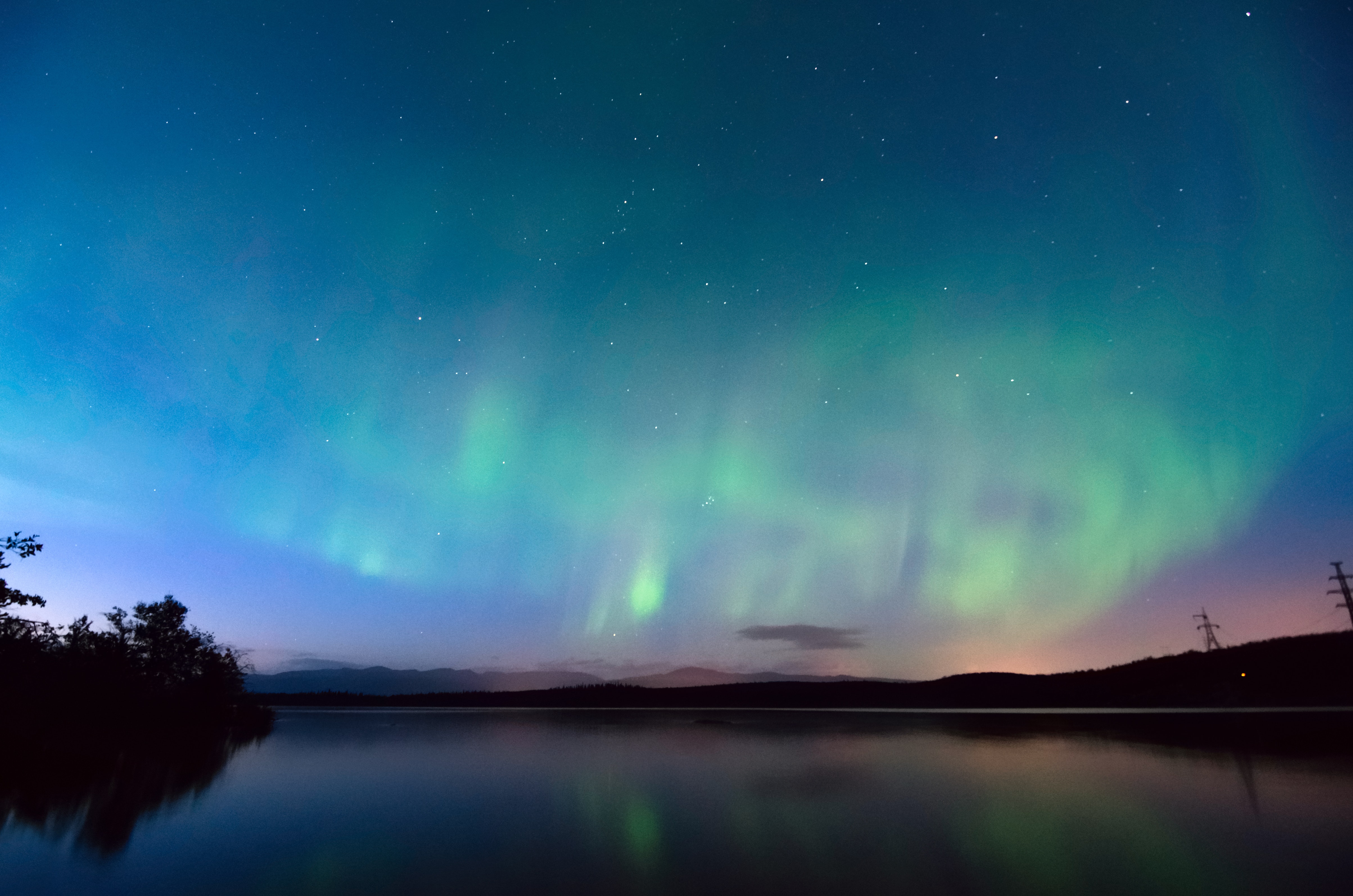 Two voices share the role of the sole transgender protagonist, Hannah, in this moving and often funny story that follows her journey to self truth. With empathy and humor, “As One” traces Hannah’s experiences from her youth in a small town to her college years on the West Coast, and finally to Norway where she is surprised at what she learns about herself. Two rotating casts that emphasize diversity and the universal nature of its story.

Since its 2014 Brooklyn premiere by American Opera Projects, “As One” has become the most performed opera in the U.S. and Canada written in the 21st century. Kaufman Music Center is proud to bring “As One” back to New York in a new co-production with American Opera Projects and New York City Opera that joins the citywide celebrations that mark the 50th Anniversary of the Stonewall uprising and a half-century of LGBTQ+ liberation and feature.

“As One” is part of the fourth annual New York Opera Fest, in which over 30 companies present more than 35 events throughout NYC in May and June. Find out more.