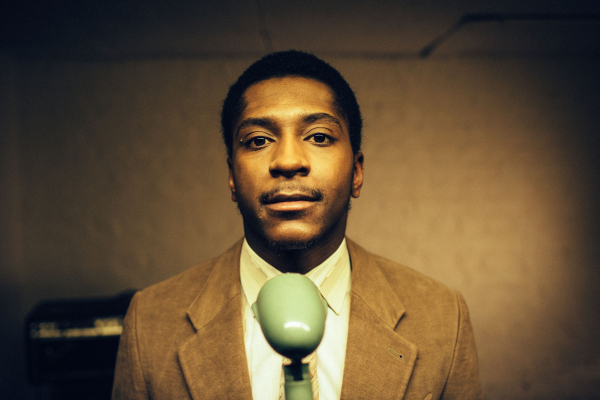 Catch the Brooklyn premiere of Rudeboy: The Story of Trojan Records (Nicolas Jack Davies, 2018, 85 min.). The documentary presents a visual and musical account of Trojan Records, the iconic Jamaican-British record label that introduced reggae, ska, and rocksteady music to a global audience. Followed by a Q&A with Don Letts and DJ set with a special guest from Trojan Records. Presented in partnership with Breaker, a blockchain entertainment platform.

Tickets are $16 and include Museum general admission (purchase tickets for Pierre Cardin separately). Member tickets are $14. Not a Member? Join today!