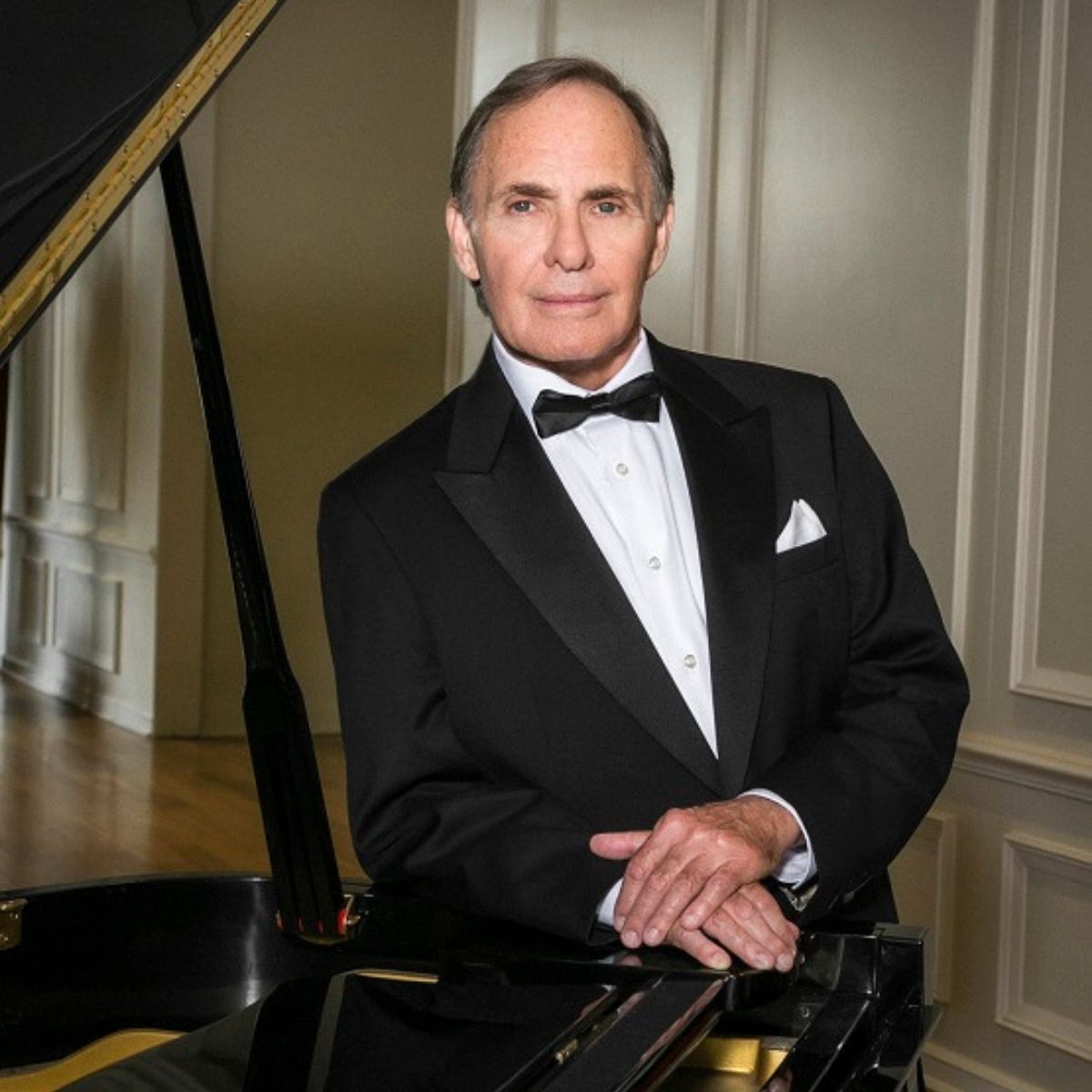 The imaginative and increasingly important Key Pianists concert series, founded by pianist Terry Eder in 2015, embarks on its fifth season with a recital by James Dick, whom American Record Guide lauded for his “patrician civility and lucid, beautiful sonority”, on Thursday evening, October 10, 2019, at 7:30 pm at Carnegie Hall’s Weill Recital Hall. His program will include Schumann’s Carnaval, Op. 9, Haydn’s Piano Sonata in B Minor, and Beethoven’s Bagatelles Op. 126, as well as modern American composer Dan Welcher’s The Birth of Shiva, for solo piano.