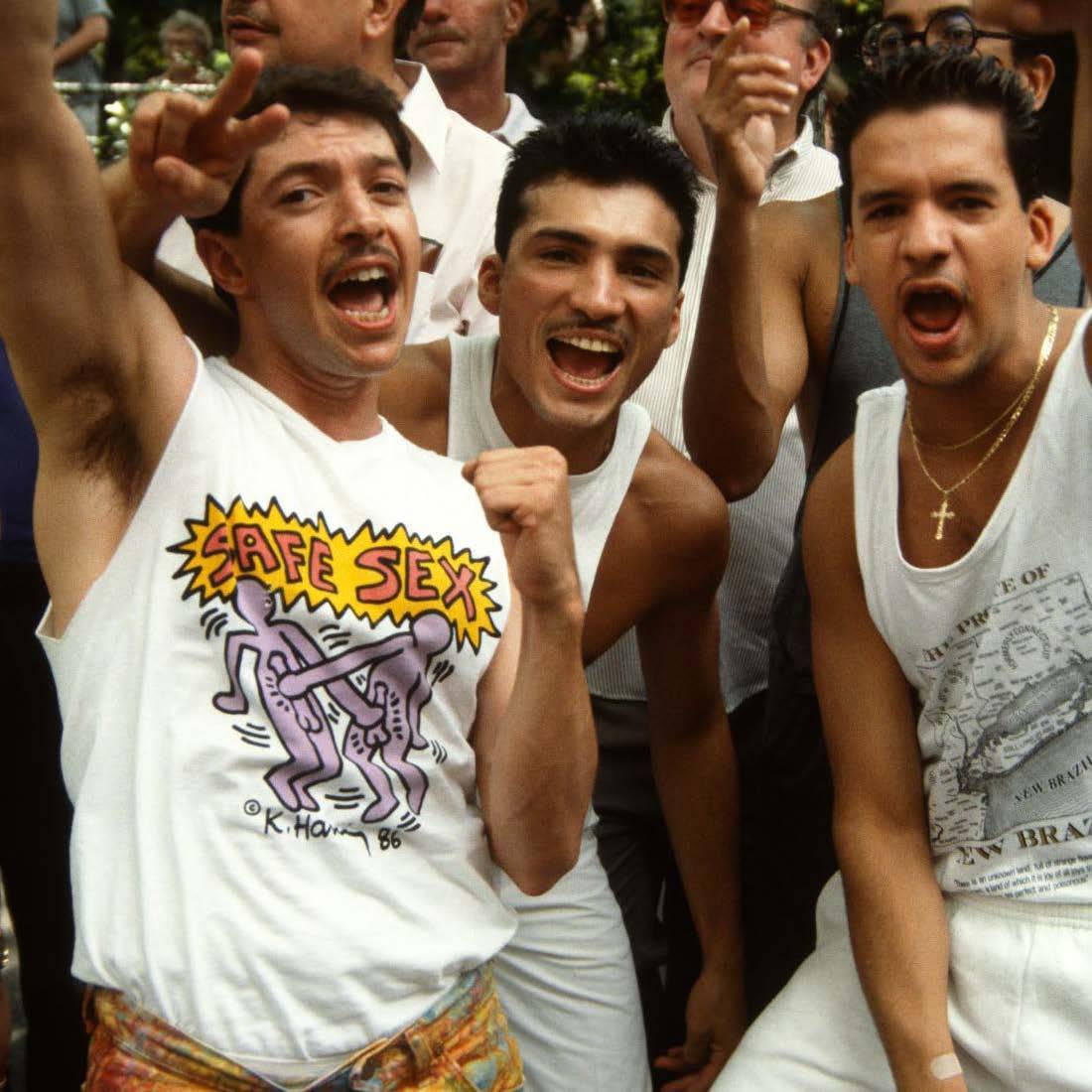 Kick off our 50th anniversary year at our Spring Benefit — celebrating leaders at the intersection of art and activism.

Recipient of the 2019 QUEERPOWER façade commission at The Leslie-Lohman Museum, we celebrate JEB for the outstanding documentary work she started in 1971. The façade installation embraces JEB’s practice of photography as activism. JEB was one of the earliest photographers to bring visibility to the LGBTQ movement. Her fierce and tender images have been praised as giving the movement a face.

This year, JEB’s photographs will be in six major exhibits commemorating the 50th Anniversary of the Stonewall Uprising, including our Museum façade. We are proud to begin our 50th anniversary celebrations by honoring her artistic trajectory working at the intersection of art and activism.