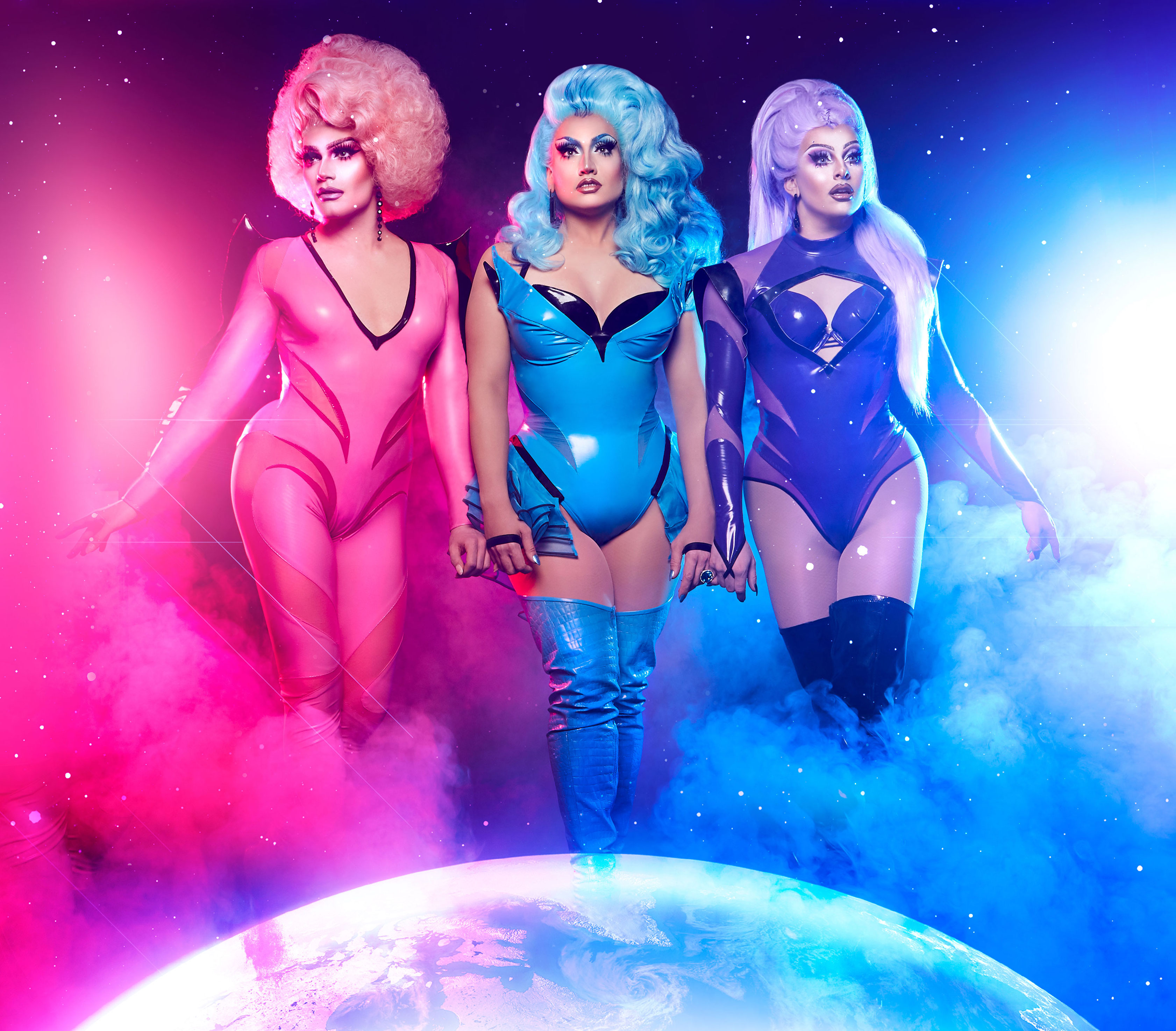 After globe-trotting for most of 2019, including Life Ball in Vienna and headlining the Pride festival in London, this extravaganza will take place at the illustrious Sony Hall(235 West 46th Street). Expect an electrifying pop-tacular of new numbers and fan favorites from their recent tours.

They are hot off an appearance on America’s Got Talent, where the cotton candy-colored trio received a standing ovation for their performance, and went toe-to-toe with judge Simon Cowell! Check it out here.

Stephanie’s Child made their national TV debut performing live with Jessie J and Chris Weaver, aka Nedra Belle, on the 2017 finale of NBC’s The Voice. Watch here. They have also been featured in national campaigns for LG Mobile and Beats.

Presented by Vincent Cooper and Chappy, their highly-anticipated show will feature appearances by the group’s NYC sister Brita Filter; the cast of immersive sensation OSCAR at the Crown; and other special surprises.

Tickets start at just $20 via Ticketmaster at stephanieschild.com. Doors open at 6:30PM, and the show runs from 8-10PM. Follow @stephanieschild @jansportnyc @lagoonabloonyc and @rosewithanaccent for updates.