The Other Side: A Psychological Séance 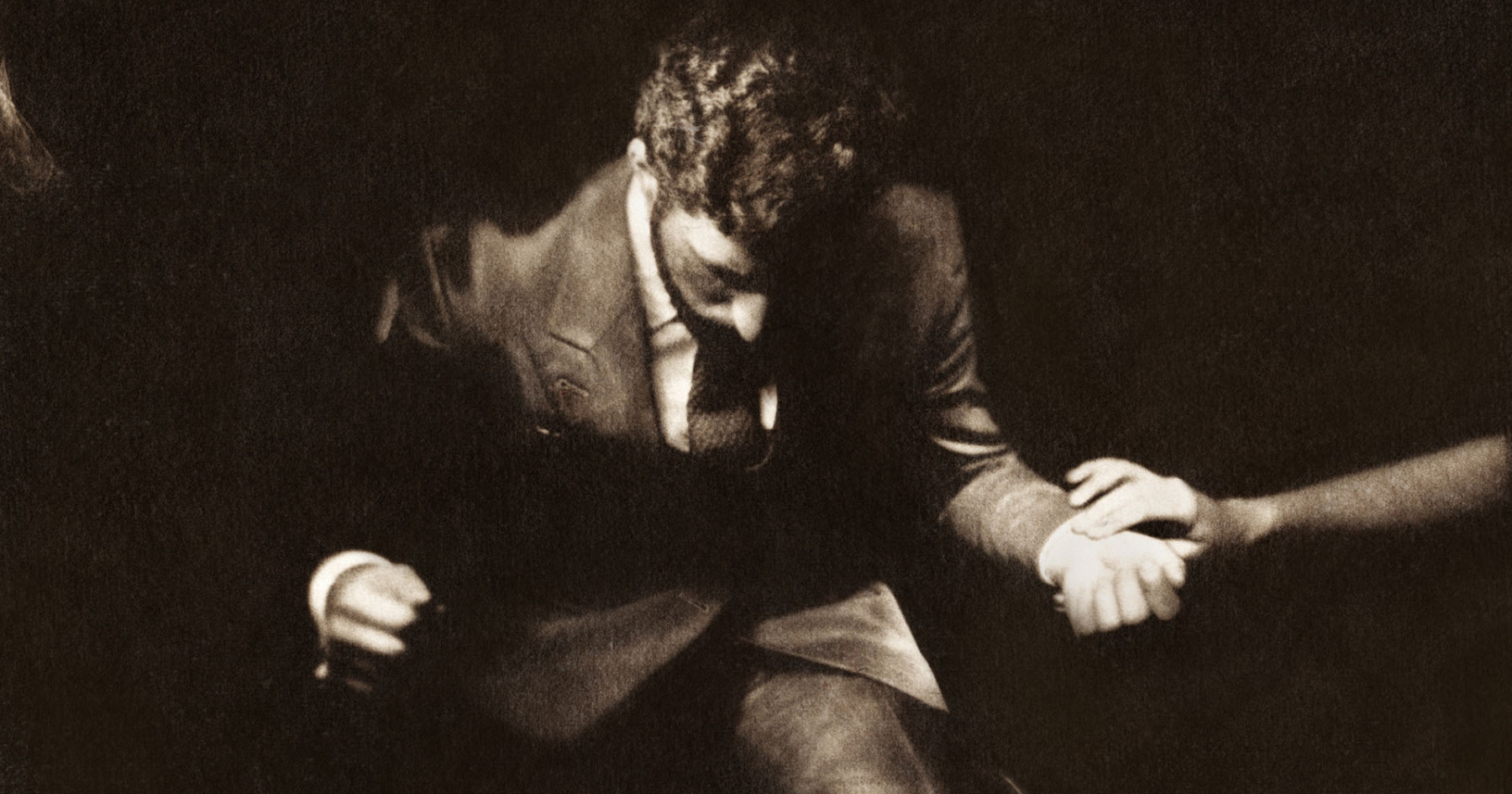 Now in its fourth year, The Other Side is an intimate recreation of a true Victorian séance led by world-renowned mentalist Jason Suran. Each evening, 17 brave participants will be invited to the historic Norwood Mansion in Chelsea where they will embark on a journey through the dark history of spiritualism, unravel the mysteries of the house itself, and ultimately attempt a séance of their own.

Founded in 2007, Norwood is a unique and vibrant private members Club which draws its membership through New York’s creative arts community. The house offers a unique, stylish and comfortable environment for members to dine, drink, connect, collaborate and thrive inside a perfectly preserved 1847 mansion listed on both the National Register of Historic Places and the New York City Landmarks Preservation Commission.

As the perfect upscale Halloween experience for dates or groups, tickets start at $130 which includes a custom signature cocktail, a unique keepsake from the show, and post-show access to Norwood’s members-only five story mansion in Chelsea.

Jason Suran is one of the most sought after performers of mentalism in America. His unique blend of illusion and storytelling has been featured on major networks such as NBC and on stages around the world from Haiti to Dubai. When not performing, Jason also works as a private consultant helping executives improve their own skills of observation in the boardroom. Currently, Jason performs as a main cast member of the critically acclaimed show Speakeasy Magick at the McKittrick Hotel and is a regular headliner of New York’s longest running magic show Monday Night Magic.