An event every week that begins at 8:00pm on Sunday, Wednesday, Thursday, Friday and Saturday, repeating until July 20, 2019 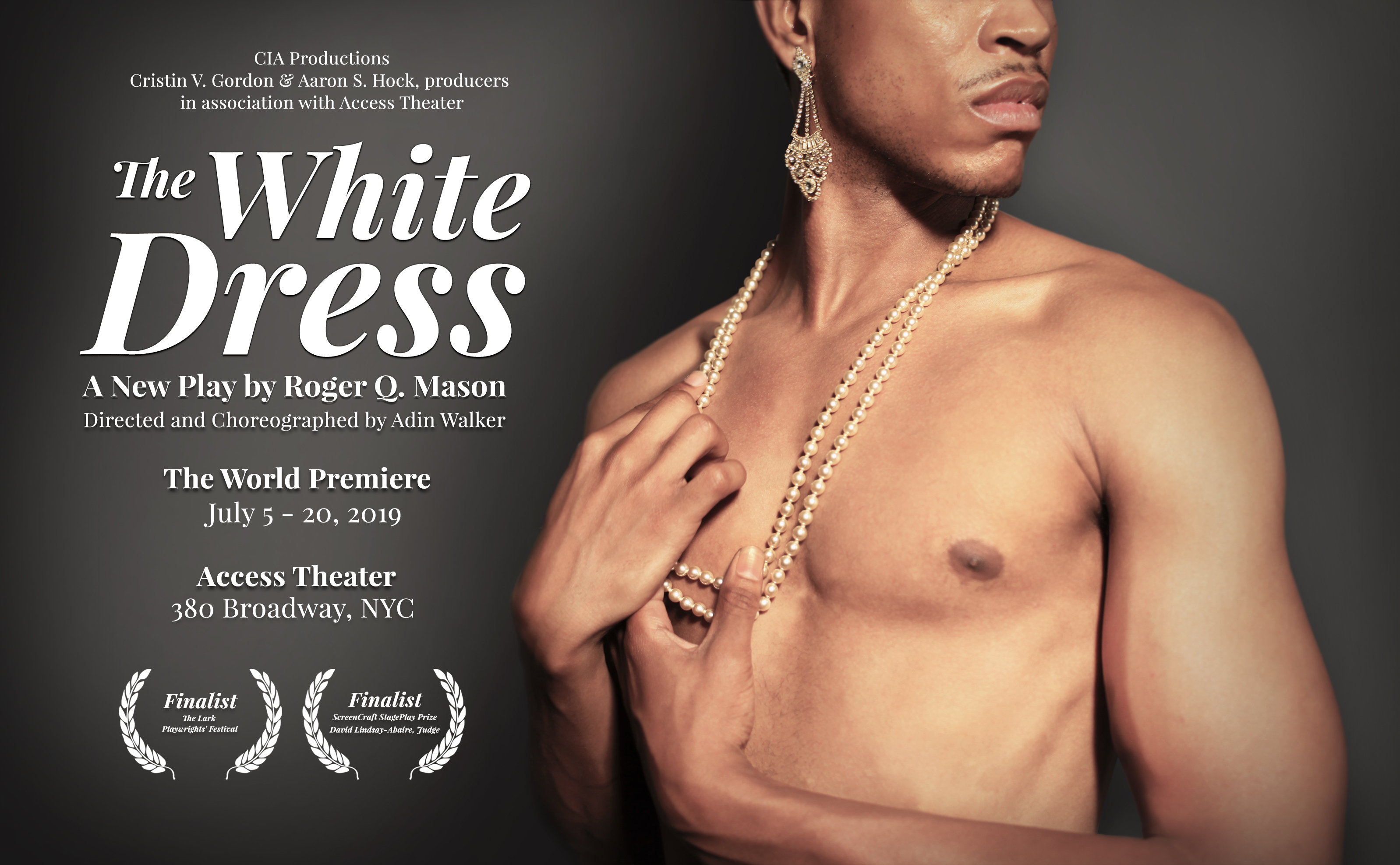 Meet the Howard family: Theo is a busy black attorney; Hazel is his dutiful Filipina wife; and their son is bright, promising Jonathan. No, f**k that – here’s the Howard family: Theo has been pushed in the closet; Hazel’s Tiger mom tactics have kept him there; and all Jonathan wants to do is kiss Winnie, wear femme clothes, and love themself.

Part religious rite, part dance/performance, The White Dress is Jonathan Howard’s genderqueer coming-of-age journey through familial shaming, peer bullying, and unrequited love to redefine what male looks, sounds and feels like. Underscored live by Brooklyn-based DJ SunSon PDX and directed and choreographed by Adin Walker, The White Dress features a music and movement score that accentuates Jonathan’s odyssey to be free in their own skin.

This upcoming production comes after an acclaimed workshop production as part of the Araca Project, which was advocated for by influencers including Condola Rashad and Sara Ramirez.