“Where Love is Illegal” – Photo exhibition by Robin Hammond

Almost 1.8 billion people live in countries where identifying as lesbian, gay, transgender, bisexual and intersex could lead to imprisonment, corporal punishment or even death. 72 nations around the world have criminal laws against sexual activity by LGBTQI+ people. That’s 72 countries where non-conforming individuals who love each other must do so in secret. Photographer Robin Hammond traveled to over a dozen countries as a part of his “Where Love is Illegal” campaign to document and collaborate with individuals facing relentless discrimination.

Bigotry thrives in environments where those discriminated against are denied the right to speak out against the injustices they face. While the laws of each country vary — from intent to commit an obscene act or the right to free expression of sexuality and gender identity — the brutality of each punishment is shocking.

Sadly, discrimination and hatred is not limited to countries that outlaw love. Worldwide, violence and prejudice against the LGBTQI+ community is rampant, targeting those who simply wish to live openly as themselves.

Working with a global network of volunteers, Hammond created Witness Change, a non-profit organization dedicated to advancing human rights through visual storytelling. Those who are photographed in this global campaign were able to choose how they wanted to pose, what they wanted to wear and how they wanted to present themselves. They hand-wrote their stories and letters to share with the world.Media outlets often tell us about laws, crimes and atrocities, but too often we do not see or hear from the affected people themselves, the people who dare to live in places where their love is illegal.

The exhibition is curated by Michael Kamber and Cynthia Rivera. 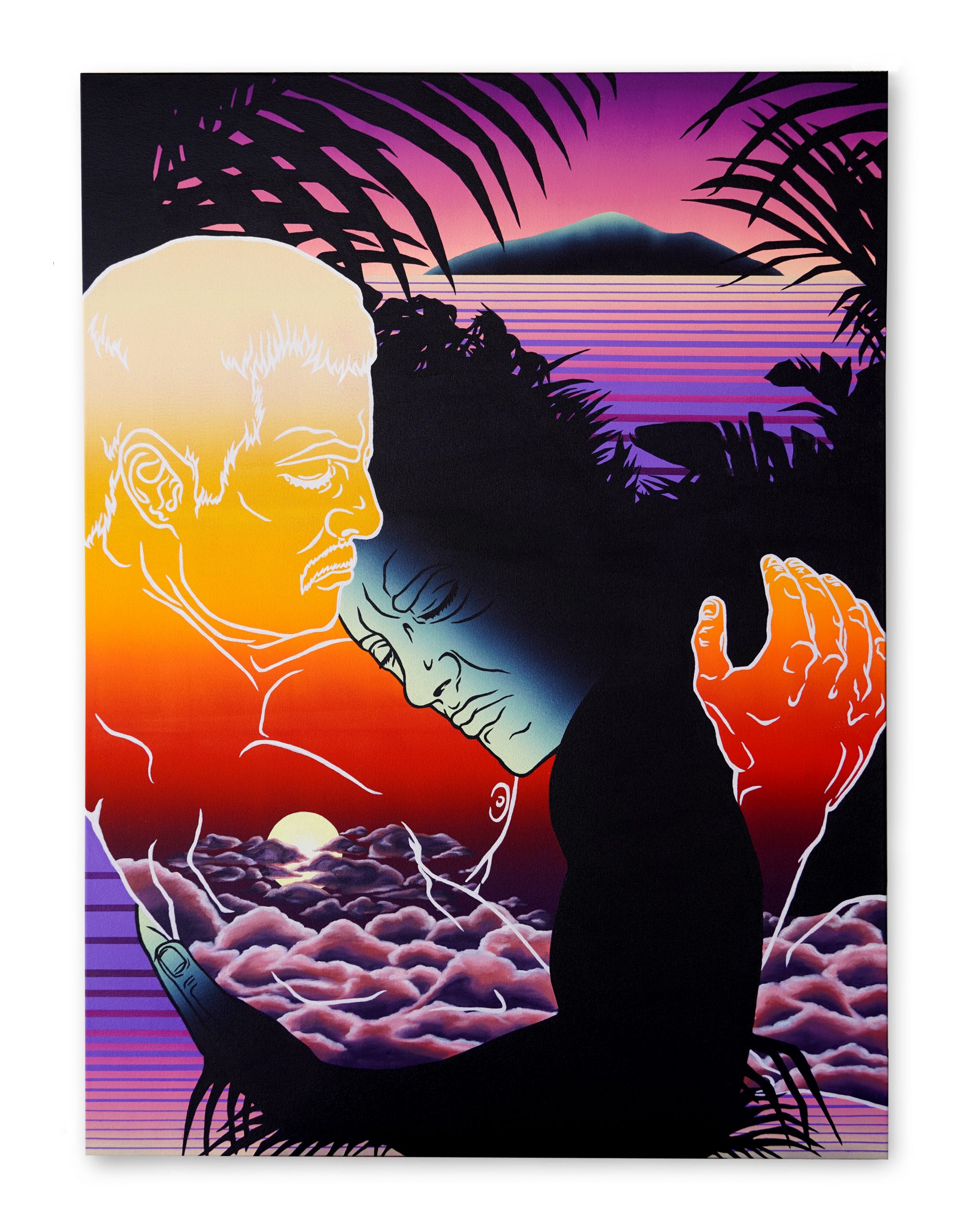