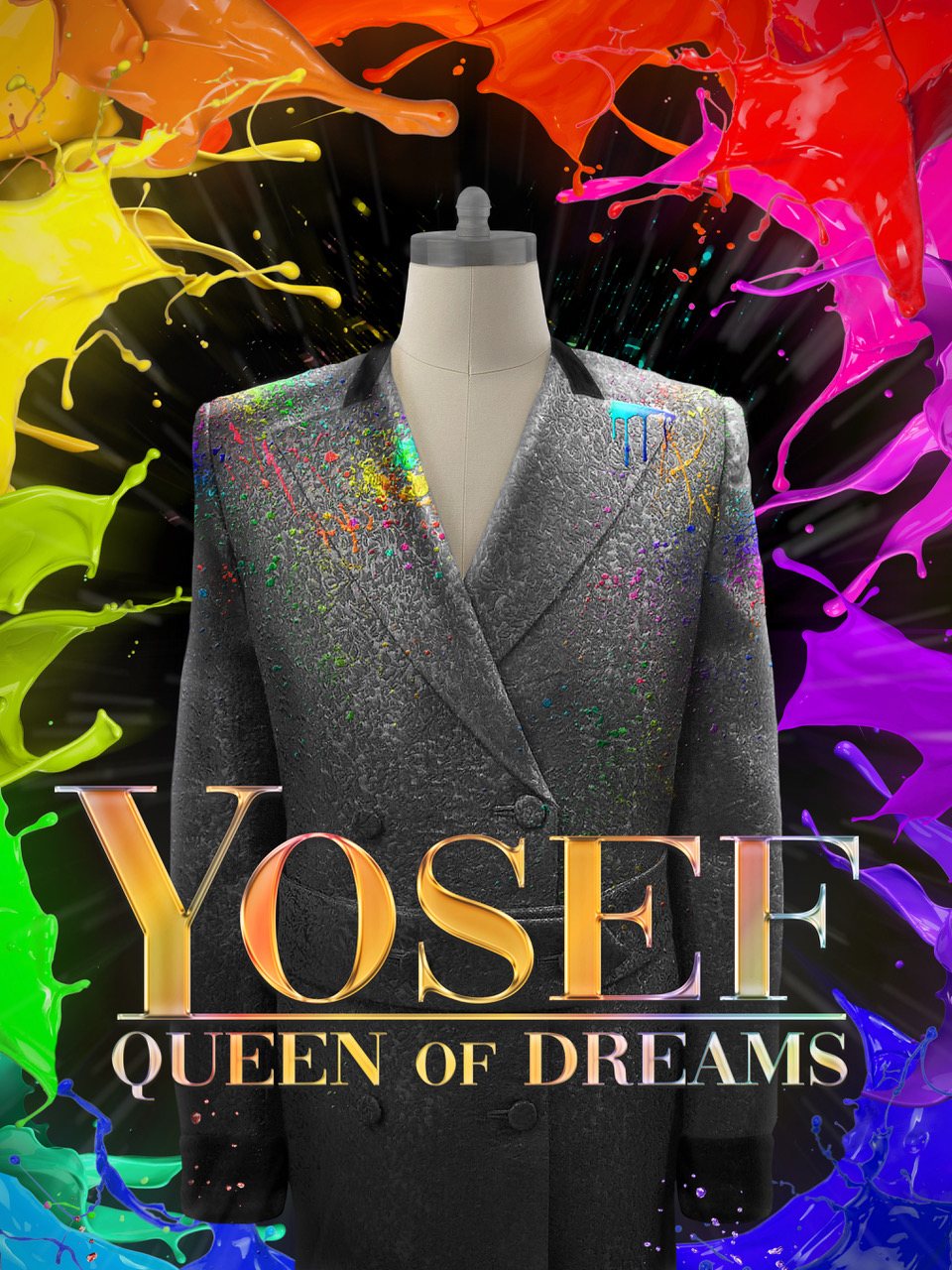 Join us for a script reading to benefit the forthcoming Instagram film “Yosef: Queen of Dreams” that modernizes the tale of Joseph and his Amazing Technicolor Dreamcoat with a queer Orthodox-Jewish youth. The protagonist Yosef is a yeshiva student who is disowned by his family and community after creating a rainbow ‘bekishe’ (Hasidic gabardine coat), only to triumph years later by becoming a powerful drag queen at House of Egypt, a nightclub. Featuring remarks by Mordechai Levovitz, former LGBT Coordinator for the United Nations NGO Committee on Human Rights and Dan Levin, New York Times reporter on American Youth, the event will also include a screening of concept footage and exhibition of costumes from the forthcoming film to be shot in January. Location upon RSVP; email [email protected]