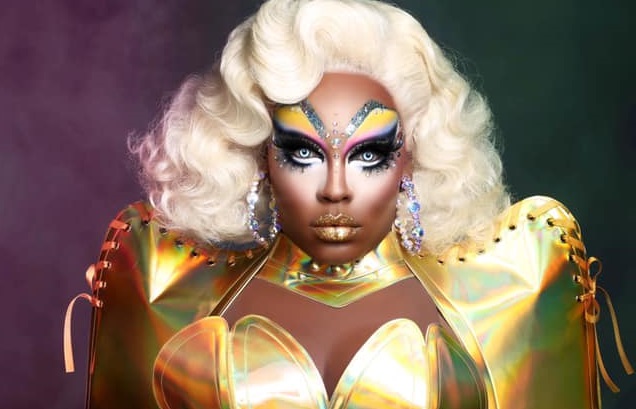 Even before she hit the screen of RuPaul’s Drag Race Season 10, Asia O’Hara was a star. This Texas
native, having helped raise her five sisters, started her drag career in the early 2000s when she entered
and won an amateur contest at the Rose Room in Dallas.

She continued to perform and has won the crowns and many titles in the drag pageantry system, including three national titles. She’s done it all – she’s worked as a makeup artist, owned a costume design company, has released her own music, and her elaborate looks during her season of Drag Race have set the bar high in the world of avant-garde
drag.

Last year, the nation got to see the person beyond the persona as Asia and her castmates took part in
RuPaul’s Drag Race: Vegas Revue, a six-episode documentary series (cut short due to COVID) covering
life behind the scenes of RuPaul’s Drag Race Live!, currently reopened at the Flamingo, Las Vegas. The
reality series expanded on the Werk Room drama we’ve seen on regular Drag Race episodes, the
emotions cutting a bit deeper than normal.

We did not just see competitors fighting for camera time, showcasing one-liners in hopes of being a meme or tagline in hopes of winning the grand prize. We saw performers who have worked hard to get where they are, dealing with the tolls that professional life on the road and on the stage take on their physical and mental well-being as well as in their personal, family, and love life. It was raw, it was real, and not always pretty. 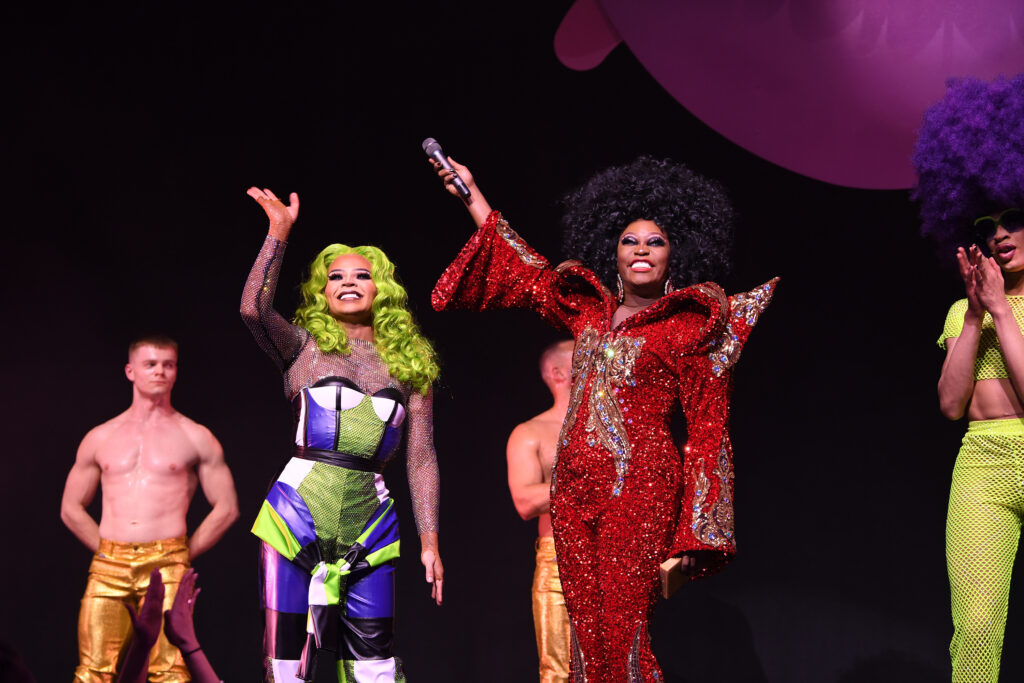 How thrilling to see the cast reunited (save for Evie Oddly) for an early performance of their post-COVID
comeback. The show was electrifying, showcasing the best Vegas has to offer in terms of special effects,
lighting, costuming, and sets. It was a gorgeous show to behold and a must for any Drag Race devotee –
newbie or veteran fan. It was smartly put together, covering any of the cracks that we saw during the
docuseries.

Regardless of the cast drama and tears that we had seen on the show, these ladies were
here to WERK, and they did just that. At the center, was our mistress of ceremonies, Asia O’Hara.
Despite some of the fragility we saw beyond the makeup in the series, Asia commanded the evening
with the confidence and humor most often attributed to veteran performers beyond her age. She was
on fire.

We were able to nab Asia in between performances, for a Metrosource exclusive rapid-fire.

What was going through your mind moments before stepping onto the stage post COVID?

Pure excitement! And thankfulness. There was a time when I didn’t know if I would ever be able to do
what I loved again. So, getting back on stage felt like hope.

What have you learned most about yourself from performing in Vegas Live?

I’ve learned that my eagerness to grow and evolve is just a strong as ever.

What is a personal favorite moment from the show? 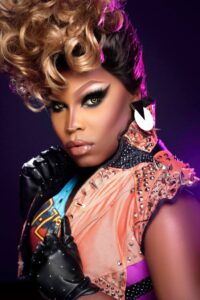 Every night when I am being raised into the headphones for the mini challenge, the head carpenter
straps me into my safety belt and tells me that he loves me and that I’m doing a great job. He’s kind of like my dad.

What has been the funniest/craziest onstage moment from the show?

Re-opening night when one of the props fell to the ground and almost took out a couple of entertainers!

That they love Vanjie.

We certainly saw a lot from the reality show. Why is it important for fans to see what happens behind
the scenes?

Because they showed who we really are!

We found out a lot about your personal life. Are you ever scared about showing that side of Asia?

Not scared but cautious at times. My personal life is very precious, and I never want to tarnish that.

How are things backstage with your costars now?

I and the other lightheaded fun girls have a wonderful time backstage. Lots of love and laughter.

The world of drag continues to evolve. How have you evolved from your first ever performance in drag?

I’ve learned not to take myself so seriously. Life is short and I’m here to enjoy it.

What do you want Vegas audiences to walk away with from watching the show?

I want them to feel happy and disconnected from all the problems they thought they had.

Those Pit Crew Boys! Oh my – do the onstage muscles become a blur after seeing those hotties night
after night?

You should see them naked – like I get to!

What is your pre-show ritual?

I light candles, listen to a podcast, have a cocktail with Vanjie and Kameron, and then start my
makeup.

What is your after-show ritual?

When I get home, I listen to David Attenborough over a plate of vegan pad thai from Trader Joe’s.

How do you maintain your endurance and mental health during such an aggressive performance
schedule?

Balance! I try to make the most of my days before coming in to work. Hiking, a dip in the pool,
shopping, etc. It’s important to get fulfillment from a multitude of things outside of work.

What is your message to your fans?

The will of God will never lead you where the grace of God can’t keep you.

You can follow Asia on IG: @AsiaOHaraLand and get your tickets for Drag Race Live! at Caesars.com 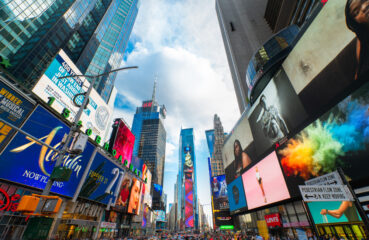 New York is reopening and, at least for me and everyone I follow on Instagram, that means BROADWAY (belted out Ethel Merman style, naturally). The iconic street was officially... 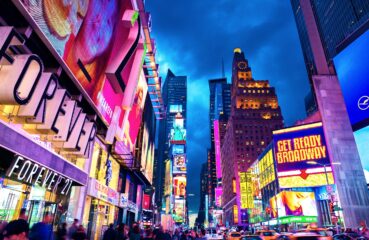 Well, Broadway is officially back and, one by one, new shows and old shows alike are opening doors and raising curtains. Of course, there remains the pesky issue of shows that...