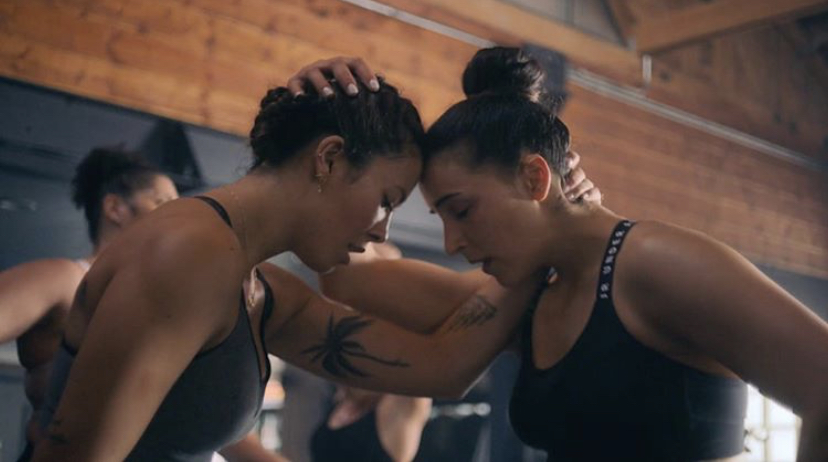 Sapphic sexuality is often conveyed through a male lens. Lipstick lesbians cavort in a
sanitized “party girl” paradigm to titillate the audience, as if gay love were just a
form of playing hard-to-get. Straight media tends to soften the edges of same-sex
representation, creating content that is as easily digestible for the mainstream
palate. But filmmaker Diane Russo is taking off the gloves and shoving LGBTQ+ lust
down your throat, raw and real.

Russo is able to capture the unapologetic sensuality of her subjects, who span the
gender spectrum without losing their essential feminine mystique. From the fun,
flirty smiles of youth to the hard-fought battles of womanhood, Russo depicts the
full range of female empowerment and experimentation.

love that face so much @niasecretinsta

Pile drivin' 😝 still from my short film about a women's fight club. we all kissed and made up after 👊💪

For years, queer passion scared away the sheepish masses, but now it is marquee
fare. Russo’s vision inspires various brands, splashing her signature attitude across
billboards and banner ads alike.

The liberating tableau of Russo’s work recently struck a chord with Norah Jones, the
Grammy-winning singer/songwriter. Jones enlisted Russo to collaborate on her
album art for the 2020 release Pick Me Up Off the Floor. Suffice it to say, we were
leveled by the resulting imagery.

Russo’s kinetic style can’t be contained to still images, which is why she has
ventured into directing short films. Her documentary work embraces the revolutionary spirit boiling in our collective blood. Meanwhile, Russo spins fictional cinema about women’s depiction on screen. Her narrative Wally Wenda was
nominated in the Best U.S. Short category at this year’s Palm Springs International
Film Festival.

But awards can never sway Russo from her creative foundations. The very grit and
glimmer that elevated her to marketing majesty and celluloid legend also keeps her
grounded. 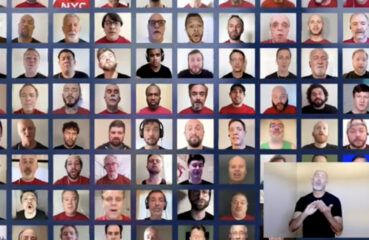 The soul is indefinable yet undeniable. It is impossible to pinpoint what makes us human, but music provides a swirling pulse that elevates us from the mundane to the marvelous.... 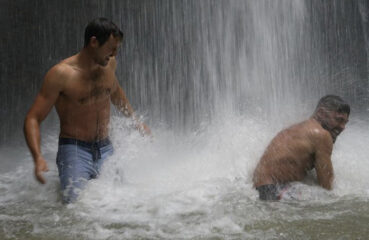 Remember to save your work, because we’re about to break the Internet. It’s time to answer the age-old question: which Efron brother has the nicest buns? Zac is off to a great...