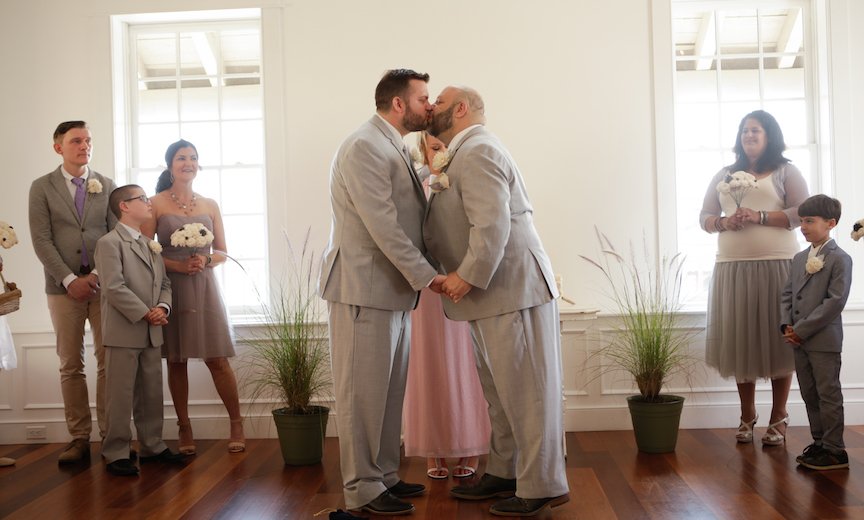 Days before Thanksgiving, on November 21st, I received a text from my husband to meet him at his job as soon as possible. The news we received was devastating. The diagnosis: Stage three pancreatic cancer.

There is a tumor wrapped around a main artery, so surgery is unfortunately not an option. What we thought was going to be a new chapter in our life, adjusting to chemo treatments every two weeks, turned into something much more scary.

A week after receiving the news, Stephen had a surgery to receive his port (a device used to draw blood and give treatments). After arriving home, He was very nauseous, and we took him to the ER. We have been in the hospital ever since.

Stephen was unable to keep food and drink down because of another tumor pressing the bile duct close against the duodenum, not allowing the bile to pass through is system. He was in need of a life saving gastric bypass surgery that essentially bypassed this area so that he is able to eat small amounts of food. He is resting and healing in hope to start chemo immediately after Christmas.

We have been seen at a general hospital in New York City but it is crucial we transfer him to a comprehensive cancer center.

The kicker, Stephen’s insurance is not accepted at any of the comprehensive cancer centers, so as time we will be paying out of pocket. These costs are astronomical; hundreds of thousands of dollars just to walk into one of these centers.

Stephen and I were married in April, and now instead of planning for our honeymoon, we are now planning to fight for his life.

He is not only my partner, but he is my best friend and biggest cheerleader! Now it’s my turn to cheer him along and be his strength.

Thank you from the bottom of my heart,

Looking to help Wade and Stephen? Go to


Don’t miss our next great Gay Voices piece — sign up for our newsletter.
Tell Us What You Think in the Comment Box Below 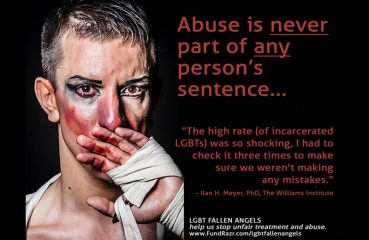 What’s It Like to be Imprisoned and Gay? Unlocking LGBT Life Behind Bars

Rarely is someone of Rich Dyches’ stature charged with murder: a 45-year-old professional with a doctorate and a distinguished author with a national reputation in his field.... 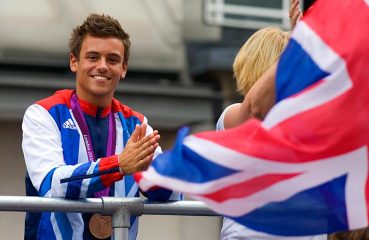 The 75th Golden Globes ceremony hosted recently made rounds in the news, not only for its honoring of the best in television and film, but because of a rallying support by...