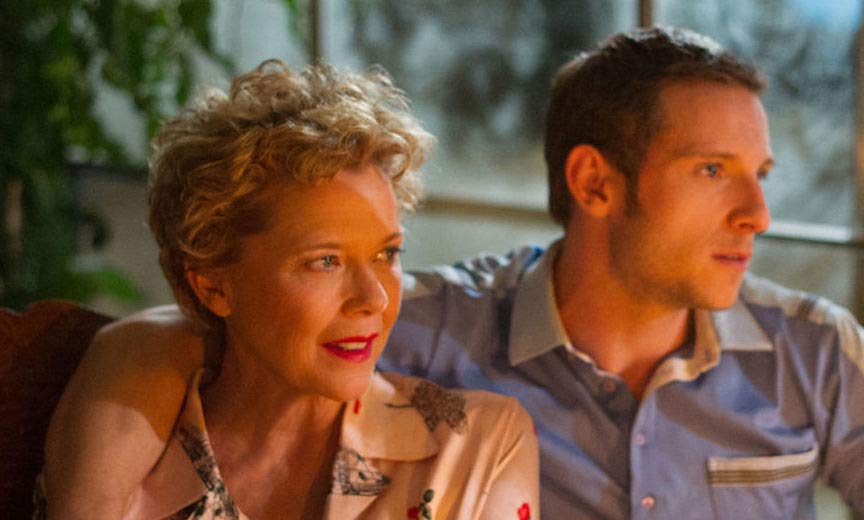 Annette Bening gives a career-defining performance as aging film star who romances a man a quarter her age, brilliantly underplayed by Jamie Bell.

Annette Bening is anything but a workaholic, and her onscreen appearances are not nearly as plentiful as they are memorable. As former screen queen Gloria Grahame in Film Stars Don’t Die in Liverpool, Bening is able to pull a rich and detailed portrait of the movie legend out of a greeting card of a script that often tilts heavily toward sentimentality.

That she meets and seduces an unlikely tenant while doing stage work in Liverpool only adds depth to her last grasping attempts to hold onto beauty, desirability, fame and relevance. Repeatedly she asks her young suitor, actor Peter Turner — played by Bell, who turns in his own brilliant performance while allowing Bening to shine — “How do I look?” Each time, while cancer is slowly claiming her body, he replies, “You look beautiful.”

When the subjects are love, death and what it means to be alive, you can bet that opportunities to go overboard with “big statements” are everywhere. And yet, the best moments of this Paul McGuigan (Lucky Number Slevin) picture are the least expected: a moment in bed when Peter tenderly runs his finger along Gloria’s breast surgery scar, clearly caught up in what it might mean for their future, and a moment outside Gloria’s Manhattan apartment where she lets cigarette smoke slip sensuously from her lips. “Has anyone ever told you you look like Lauren Bacall when you smoke?” Peter asks, entranced. “Humphrey Bogart,” she replies casually, then adding, “I didn’t like it then, either.”

Once Gloria’s illness becomes debilitating and the film loses momentum, both actors have more than they can handle to keep the film from stumbling into TV movie-of-the-week territory. At the same time, neither of these performances is to be missed, and while the ensemble supporting them is kept largely off-screen, what Bening and Bell accomplish together is unforgettable and spellbinding. 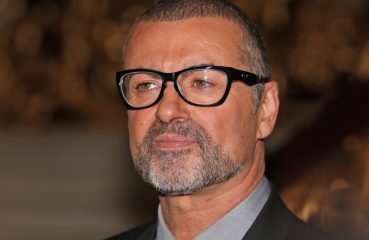 The world may never know what toxins were coursing through singer/songwriter George Michael’s body when he died. But an ex believes they included liquid G. Michael died at... 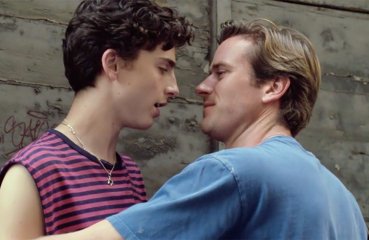 Still basking in all the Oscar attention for Call Me By Your Name, actor Timothée Chalamet is already finding that celebrity comes at a price....