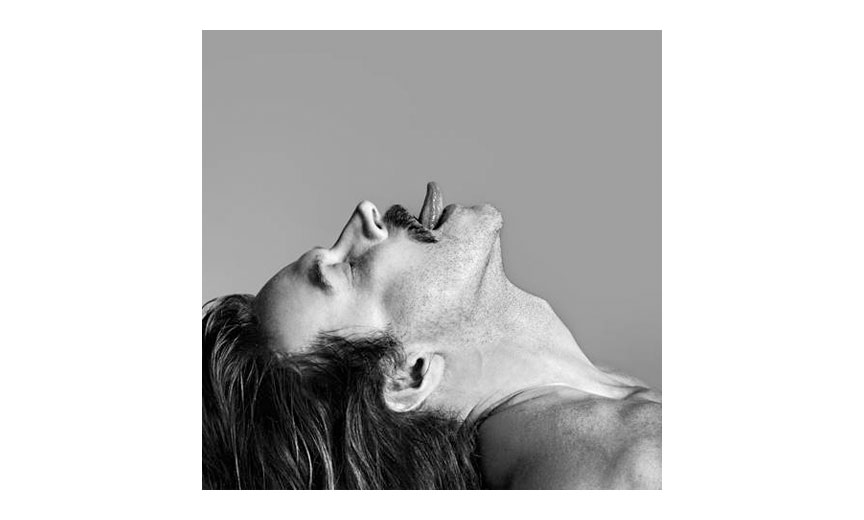 Fischerspooner share plenty of skin as well as their new single “TopBrazil,” in a breathtakingly bold video off their upcoming album, Sir, out next month.

The racy visuals were directed by Tom C.J. Brown and features Fischerspooner frontman Casey Spooner in the clutch among a cluster of male bodies weaving in and out of the sweat-soaked tangle. A press release says that the video is intentionally “blurring the lines of masculinity and femininity paired with overt sexuality,” although viewers should be excused if they happen to consider the onscreen antics as straight-up gay (pardon the oxymoron).

Interviewed about the homoerotic visuals, Spooner had this to say: “The video celebrates a pop aesthetic typically reserved for the female archetype and liberates the male form to be sexual, expressive and fearless.”


There’s also something political and subversive at work in the video as well, according to the press release. “It embodies the album’s resistant narrative as an overtly queer and celebratory body of work in response to the current atmosphere in America.” Take that, Trump/Pence.

Sir is the group’s first album in nearly a decade. Entirely produced by former R.E.M. lead singer and songwriter Michael Stipe, the long-awaited collection features additional production by BOOTS (who has worked with Beyonce, Run The Jewels, FKA Twigs) and mixing by both Stuart White (who was responsible for Beyonce’s “Lemonade)” and Andy LeMaster. The assortment of frank and erotically-charged tunes were assembled essentially as a collaboration between Spooner and Stipe at Michael’s home in Athens, GA, alongside Michael’s longtime wingman Andy LeMaster. In addition, the release states, the album also includes contributions from Spooner’s longtime collaborator Le Chev, as well as Thomas Haskett.

Following their explosive first show back at Brooklyn Steel last year, Fischerspooner has also announced select West Coast dates kicking off in San Francisco on March 14, including Los Angeles on March 15 and wrapping in Santa Ana on March 16. The album becomes available on February 16. 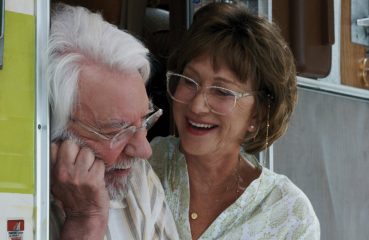 Ella and John Spencer (Helen Mirren, Donald Sutherland) seem to be nice people: friendly, educated, liberal, with two adult children and their golden years ahead. They have it... 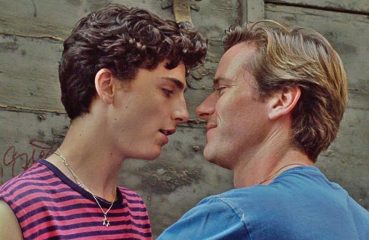 April 12 in Los Angeles the GLAAD Media Awards will recognize winners among the 141 nominees in more than two dozen categories....