Will “Flatliners” Pay the Price for Peeking Past Death? 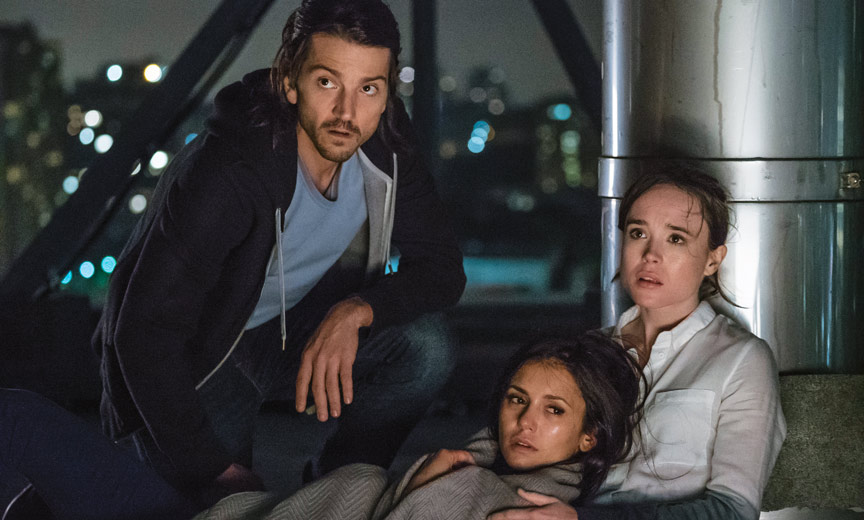 Ellen Page — who rose to fame in the 2007 hit indie film Juno, then went on to host the LGBT-themed TV series Gaycation — is back on the big screen this fall in the highly anticipated Flatliners. In the film, five medical students, obsessed with what lies beyond life, embark on a series of daring experiments: stopping their hearts to trigger near-death glimpses of the afterlife. It’s a sequel to the 1990 cult classic of the same name, which first starred Kiefer Sutherland, Julia Roberts, Kevin Bacon, William Baldwin, Oliver Platt and Hope Davis. In the original, the students’ experiments lead to dark consequences, which began to jeopardize their lives. The sequel — directed by Niels Arden Oplev (The Girl With the Dragon Tattoo) — features an exciting cast, including Page, Diego Luna, James Norton, Nina Dobrev, Kiersey Clemons and Sutherland (reprising his role from the first film). The experiments begin again in theaters September 29. sonypictures.com/movies/flatliners 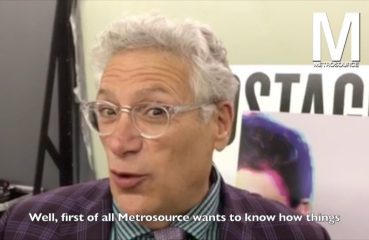 Harvey Wants to Know: What is the Question, Metrosource?

I had the occasion to work with Harvey Fierstein on one of the worst movies ever made — a 1995 lead balloon known as Dr. Jekyll and Ms. Hyde. I was the unit publicist and Harvey... 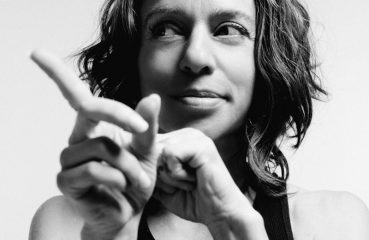 Ani DiFranco Brings Her Politics to P-Town for Babefest

Legendary singer/songwriter Ani DiFranco will take some time out of her Binary album tour to headline the upcoming Babefest....