Fleetwood Mac Is Having a ‘Mo Moment 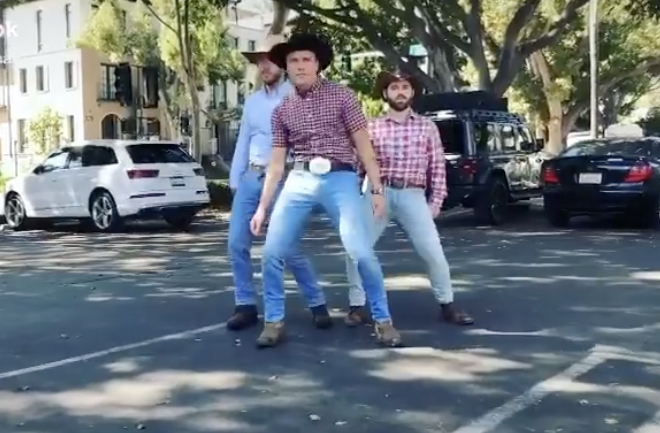 Stevie Nicks is a queer icon. Her raspy voice and liberating lyrics qualify her for commemoration on some sort of Gay Mount Rushmore… if that actually existed… and if the architects could afford to carve all those scarves.

But now Stevie’s caramel voice is cascading through cyberspace with increased intensity thanks to two viral sensations – one straight (we think) and one decidedly fabulous. First off, check out this scruffy skateboarding stud drinking cranberry juice and lip-syncing along with Stevie as he cruises through Idaho.

The freewheeling clip helped propel Dreams to triple its sales and double its online streams. There is an unabashed glee with which TikTok user @420doggface208 emotes his puckish pleasure along with the stanza “It’s only right that you should play the way you feel it.”

Mick Fleetwood himself loved the mini-movie so much that he launched his own TikTok account and recreated the cran-tastic moment in his very first submission.

Not to be shown up, the gays took their turn making Dreams come true. The following video begins with three suburban cowboys thrusting their Levi-clad hips in tune with the ubiquitous Fleetwood Mac classic.

I don’t know what part of TikTok I’m on tbh pic.twitter.com/Kt4nxCwHav

After gazing longingly at their belt buckle region, we cut to a reverse angle of the parking lot to find three more lusty cowpokes grinding their pelvises with the same suggestive rhythm.

The frontmen for each respective trio eye one another voraciously. The hump-dancing escalates, though Stevie’s cadence remains mid-tempo and majestic. Our perspective swivels around for some backside shots of our six cowboys as they court one another from afar.

Nobody loses the impromptu dance-off, but the viewer definitely wins.

Shockingly, Dreams is the only Fleetwood Mac song to ever hit #1 on the Billboard charts, all the way back in 1977. But now it is burning up our public consciousness once again. This isn’t the first resurrection for the intoxicating tune, which enjoyed a brief viral surge two years ago, courtesy of a chorus line of dancers gyrating in color-blocked purple and pale leotards.

Truly, every generation can appreciate Dreams because of how eternally woke it is. We raise our cranberry juice to you, Stevie – have you any MORE Dreams you’d like to sell? 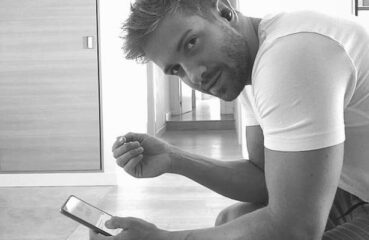 All Together Now: Pablo Alborán Comes Out

Let’s face it: last summer was a bummer, but it did feature a few bright spots. Perhaps the hottest news you may have missed was the revelation that Spanish heartthrob Pablo... 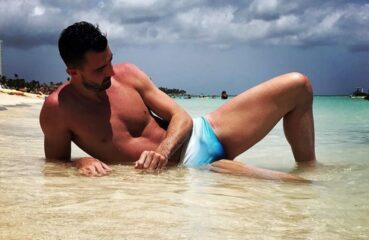 Happy National Coming Out Day – Celebrate with the Celebs!

Straight people often swap stories about how they proposed to one another or the birth of their first child. Yawn. Well, the gays have coming out stories full of capital-D Drama!...