For Love of the Game: Collin Martin 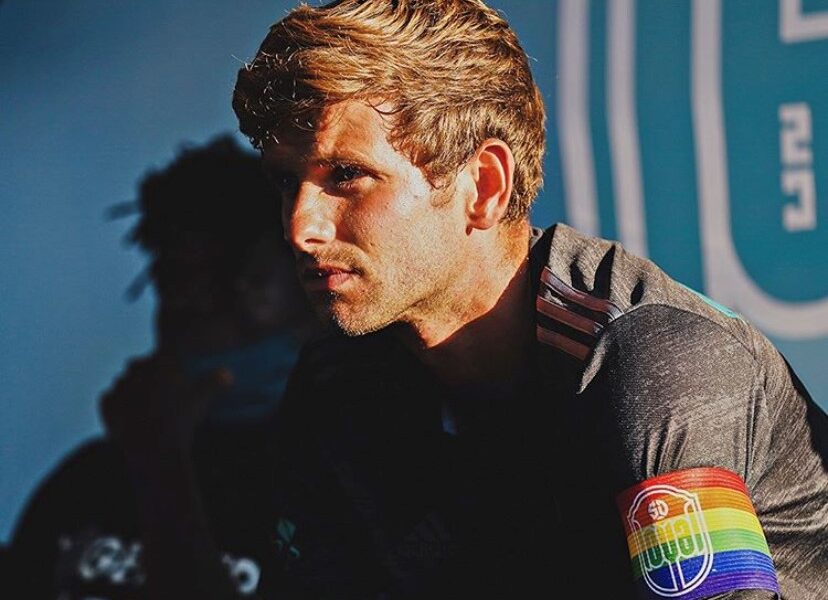 Pro soccer is a dizzying blur of meaty thighs, sweaty athleticism, and scores galore. Also, it’s the world’s most popular sport. So, when homophobia flares up on the field, we need heroes like Collin Martin to kick it right in the balls.

Martin is a midfielder for San Diego Loyal SC, a team that was poised to make the playoffs. It was the glimmer of joy that we needed in an otherwise dismal 2020, but apparently we just can’t have nice things.

Great 4-1 win last night to kick off our Open Cup run. This month is Pride month and I am participating in @playingforpride once again. Follow along on their page for updates on how players across the country are supporting @athleteally and the LGBTQ community! More W’s coming Loons fans 💙🐦

During the regular season’s final game, San Diego was spanking Phoenix Rising by a score of 3 to 1. Victory was in sight, which threatened the fragile li’l masculinity of Junior Flemmings, a forward for the Phoenix team. Flemmings called Martin a “Bati Boy,” which is a gay slur.

When Martin reported the incident to the ref, guess who got penalized? That’s right – Martin got a red card, at which point Flemmings doubled down on his homophobia, saying he knew about Martin’s “situation” (what in the gay hell?).

The referees continued to do nothing. San Diego stood united against the injustices that spewed from Flemmings’ hateful mouth. The SD team stayed true to their name and flexed their loyalty to Collin Martin. They marched off the field, forfeiting their lead, as well as their playoff slot.

🙊 Made a statement with our actions this weekend. 💪 #SDLoyal #PHXvSD

In a year when protests provide the last bastion of defense against oppression and division, sports stars have led the way. Collin Martin may have been inspired by another Colin: the iconic Kaepernick. But where Kaepernick knelt, Martin rose up. He departed up the ramp at Torero Stadium and into the role model hall of fame.

Being out and proud in the realm of professional sports is still an act of rebellion. Toxic gender stereotypes infect every corner of the industry. But Martin and his San Diego support crew are lashing back. Their bravery transcends one game or even one season; it is a lesson for the ages. Goal achieved.

@cm7md on how the strength of Team 1's culture comes from the tenets of manager @landondonovan10. #SDLoyal 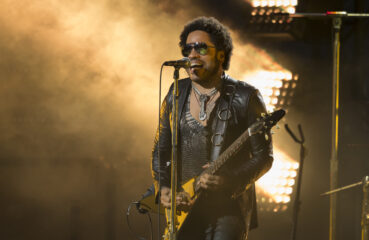 American whoa-man! Have you see the cover of this month’s Men’s Health magazine? Rugged rocker Lenny Kravitz is shirtless, inked, and hoisting a wakeboard on the beach…... 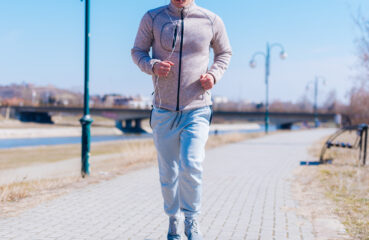 You Can’t Spell #GraySweatpants without G-A-Y

As the temperatures drop, our appetite for the season heats up. No, we’re not talking about pumpkin spice shenanigans – it’s gray sweatpants time! View this post on...