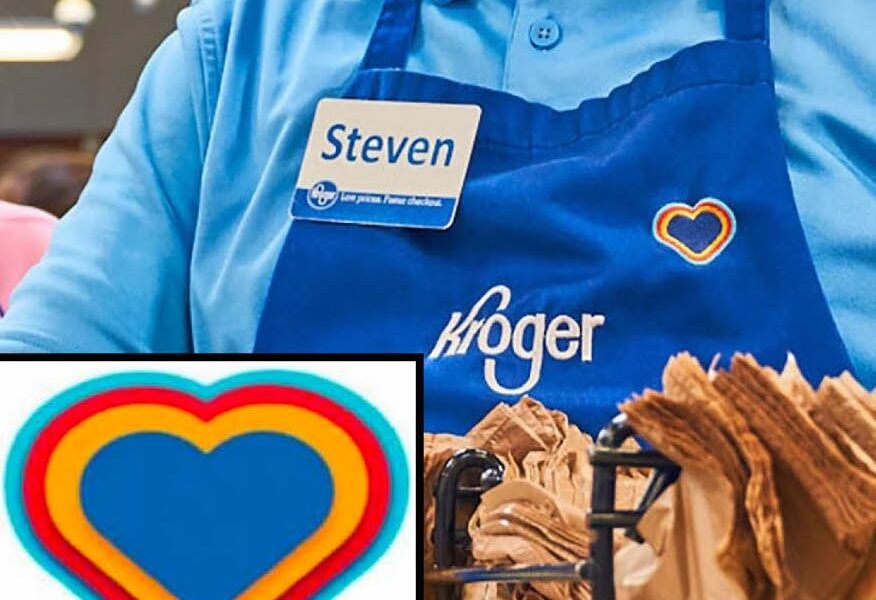 Religion is like dairy. It can be nourishing, it can be rich, but when left to simmer in the wrong environment, it sours into a toxic slurry.

Take, for example, a realm where women are forced to bear their rapists’ babies and gay people’s lives are threatened, all in the name of “religious freedom.” This is not a far away theocracy or a medieval scenario.

One month ago, a bigot draped in virtual vestments spewed his hateful scripture to the unfortunate attendees at a school board meeting. His name is Cal Paulson, and his manifesto is as follows:

“God gave them over to a depraved mind so that they do what they should not be doing. They invent ways of doing evil, but let me remind you that those who do such things deserve death. The LGBTQ community not only continues to do these very things, but also approves of those who practice them.”

If you thought this was a sermon at church, you’d be wrong. These were the words the Conway school board allowed to be spoken tonight. This man spoke right before a sophomore from Conway high who is a transgender student. He said, “let me remind you that those who do such things deserve d€@th.” He said those who do such things DESERVE D€@TH and the school board sat there and did NOTHING. CPSD should be ashamed. #trans #transgender #arkansas #conway #schoolboard #transrights #gender

Now, you can disregard Paulson as an outlier, an extremist, and an insane person. All of the above are way true, but his prejudice has penetrated Arkansas politics in a profound manner.

When the Conway Kroger grocery store unveiled their new uniforms, two homophobes lost their tiny little minds. The aprons featured concentric blue, yellow and red hearts – not exactly a Pride flag, but too “gay” for local idiots Trudy Rickerd and Brenda Lawson. They refused to wear the rainbow-ish accouterments because their dumb-dumb god told them “homosexuality is a sin.”

It gets worse: the bigots won.

A conservative judge (is there any other kind of judge in Arkansas?) oversaw the settlement between Kroger and their former employees, who were just awarded $180,000.

Looks like Cal Paulson isn’t the only mercenary thirsting for LGBTQ blood. The entire system is stacked against us. Get out of Conway, Arkansas, get out of the Dark Ages, get out and vote. 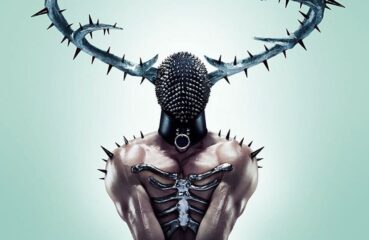 Sex and death are curious copilots of the human experience. We’re obsessed with both concepts, we flirt with them every time we leave the house, and they both shroud LGBTQ life... 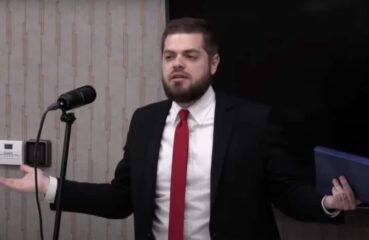 Who could forget their first sexual encounter? You spot a potential paramour across the crowded gay bar. Your eyes lock, your pulse races, and your attention swells. View this...