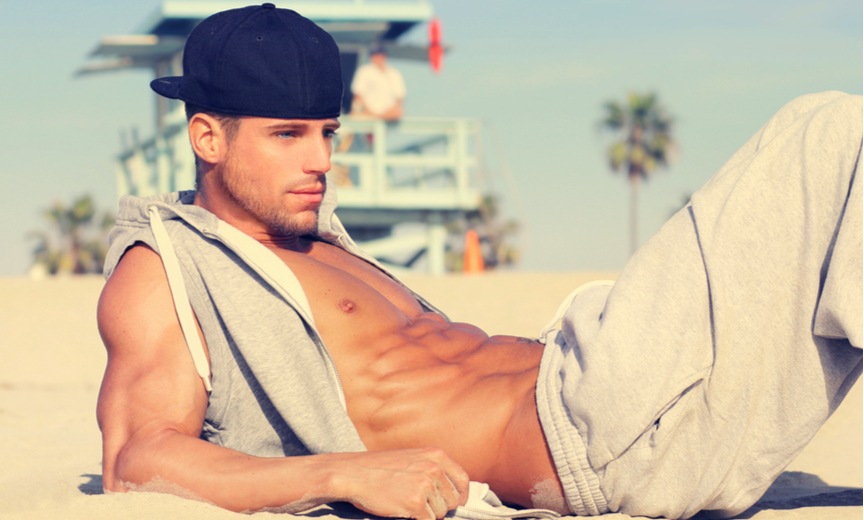 You already know that Fort Lauderdale offers sunshine, gorgeous beaches and one of the largest populations of same-sex couples in America. But what else awaits?

Ft. Lauderdale Is a Haven for Artists

Over the past several decades, the city has becomes a haven for artists and those who appreciate fine arts. The city welcomes those with creative impulses — whether it’s in music, theater, the visual arts or in developing works in new mediums of cyberspace. It nurtures aspiring artists.

Likewise from the top down, philanthropy is a booming business in Fort Lauderdale, as those who have flocked to this seaside Mecca have sought to enrich their lives and those of neighbors and visitors by giving extravagantly to make sure that the city takes a back seat to no other place in the country when it comes to places to put art on display.

And that’s not all: local businesses and corporations have joined forces to form an intricate network of lateral support to create something much more impressive than a mere safety net. If you’re going to a show, local restaurateurs and bar owners want you to know where you can grab a bite before or a nightcap after. Wondering what to wear? There are places that cater especially to the tourist who wants to pick up a dash of local color to complete an outfit.

Ft. Lauderdale Can Lead You to Large-Scale Artwork

What should you do when you’re done with soaking up the sun, splashing in the ocean and taken that afternoon nap? Well, you’re going to need a car. Then head down to Hollywood (just a 20-minute drive away) and see an array of some of the best large-scale artwork in the country. The city’s mural tour and artwalk features two dozen building-sized pieces. Some are more literal. Others are more fanciful. All are bursting with the imaginations of the artists’ expression.

F.A.T. Village may well be the nexus of new grassroots art in the city. You’ll find artists who work in sculpture, on canvas, on LED screens and places where you can be digitally mapped and recreated as an identical 3-D mini-me of yourself (or someone you want to impress) either as a figurine, or in a life-sized rendering. Ft. Lauderdale Has Gondolas and Gays

Once you’re done with that, why not take a tour of the area via gondola, water taxi or paddlewheel boat? Whether you’re more of the Mark Twain type, you prefer the modern convenience of getting where you’re going with a view on the way, or appreciate the Old World charm of Venice without having to exchange your currency, Fort Lauderdale knows how to get you there in style. And with 300 miles of navigable waters, there’s plenty to see around every turn.

Wilton Manors is the gay section of Fort Lauderdale. But don’t you dare call it the “gay ghetto.” There are bars aplenty, including the well-known watering hole, Georgie’s Alibi Monkey Bar, where the guys are bronzed, and the drinks substantial. Go early enough, and you can drop in a few doors down to Mix, where some of the coolest clubwear to be found at a brick-and-mortar shop awaits. (I found an assortment of jeans with just the right mix of cotton and spandex. Tight enough to be on trend, and not so tight that you look like you’re trying too hard.) Nightlife spent with the straights is surprisingly diverse, too. Not only are there an assortment of terrific surf-and-turf establishments, but there’s a state-of-the-art entertainment complex in the heart of town called the Broward Center for the Performing Arts where touring musicals and stage shows touch down for a brief run, and you can find every kind of concert your heart desires, from Tony Bennett to alt-country singer/songwriter Lyle Lovett and even tributes to Janis Joplin and the Beatles.

Like everything in Fort Lauderdale, the goal — even throughout the assortment of large and small stages at the Center — is to share the city’s creative bounty with everyone. Instead of having three price points at the front door for the floor, mezzanine and balcony, there are multiple ways (and access points) to see shows, participate in workshops or bring in a small-budget production of your own.

Fort Lauderdale is already one of the most gay-friendly places in the nation. But, the city wants you to know: that’s only the beginning of its ambition. It wants to be the coolest city in America, and it’s well on the way to achieving that goal. 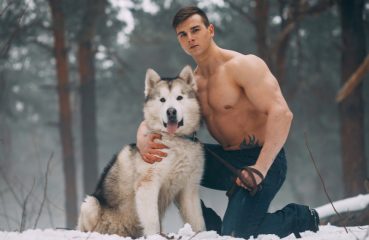 We chart a chilly course across Norway to discover amazing art, natural wonders and plenty of places to have fun in the snow. In the United States, more than 4.7 million people... 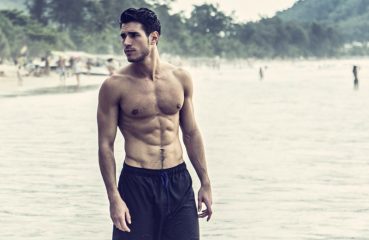 If you’re the kind of traveler who values unique experiences, you’ll want to consider these destinations that mix the charm of the familiar with the fun of the unknown. From...