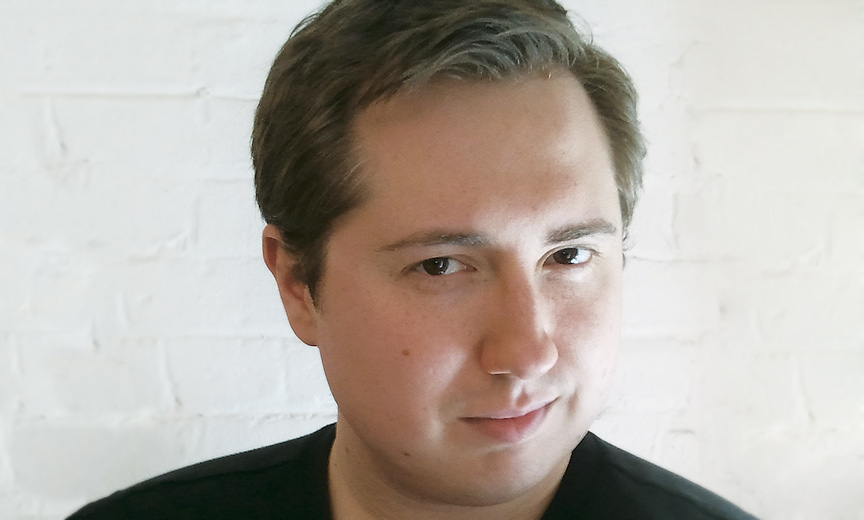 When former Metrosource cover girl Chelsea Handler chose to end her popular talk show Chelsea Lately, I wondered whether she was making a huge mistake.

Certainly a run of seven years and over 1,000 episodes is nothing to scoff at. Yes, the program had already made Handler one of the most influential names in show business and helped boost the careers of many rising comedians (including gay and lesbian funny people such as Ross Mathews and Fortune Feimster). Still, I doubted the wisdom of Handler abdicating her late night throne, even when she announced a lucrative deal to create new content for Netflix.

The first delivery of this promised content turned out to be a comedy special created from a stand-up tour promoting her book Uganda Be Kidding Me. In it, she describes how she ended up traveling to Africa (mostly because she thought Uganda… would be a funny title for a book) and outlines her travel philosophy. Essentially, she loves to gather friends, go somewhere amazing, and pick up the tab. In exchange, these friends have no right to personal privacy when it comes to future comedy based on it. Thus, Handler proceeds to detail some of their most ridiculous shared moments on safari. Yet, even though it made me laugh out loud many times, at the end I couldn’t help feeling a little twinge of: Did she really give up Chelsea Lately so that Netflix would help her pay for some — admittedly awesome — African adventures?

Then came the recent follow-up: Chelsea Does. It’s an intriguing hybrid, pulling together some of what made Chelsea Lately great — notably Handler’s wicked sense of humor and a parade of her well-known and very funny friends. But it’s also the “more serious show” Handler had talked about making when she made the move to Netflix. Each episode of the (so-far) four-part series looks at a different, often divisive aspect of modern life: marriage, technology, race, drugs. Handler presides over roundtables of celebrities and comedians, does one-on-one interviews with therapists and scientists, and even makes herself the subject of a fair amount of experimentation. The result is funny, informative and utterly engaging.

In one way or another, exploring world cultures factors into each episode of Chelsea Does. Closer to home, we see her visit a variety of Los Angeles’ ethnic enclaves (e.g., “Little Ethiopia”), which she admits she never realized were there — despite living mere miles from them for years. But Handler also ventures farther afield: She heads to a former plantation to see the living legacy of the Confederacy. She brings friends to Peru to experience a much whispered about shaman-led ceremony. She even goes to Silicon Valley to ask why she can never seem to get her iPhone to do what she wants.

It seems to me that most of us spend a lot of time trying to figure out what we should be doing with our lives. In our youth, though we have little life experience, we’re asked to set ourselves on courses of study and work that will hopefully lead us to fulfillment in our careers. We may find help along the way in the form of mentors, friends and colleagues who can nudge us in the direction of success (or provide examples of how not to dive into failure). And the luckiest among us may eventually — if we reach a point where we no longer feel engaged by the work we’re doing — have the opportunity to course correct: to take what we’ve already learned and use it in some new and exciting way. So if Handler’s “big mistake” was leaving behind Chelsea Lately to create programs that involve more travel, more learning and more meaningful interactions with the rest of humanity, then we should all be lucky enough to make mistakes of the very same kind.

Master filmmaker Terrence Malick was once known for only creating a new film about every seven years, but he’s been picking up the pace....

Cyndi Lauper Will Tour "Detour" This Spring – With Boy George

Earlier this winter, Cyndi Lauper announced she’d be taking a Detour. Today, the singer announced she’ll be playing her new album of country classics on the road this...