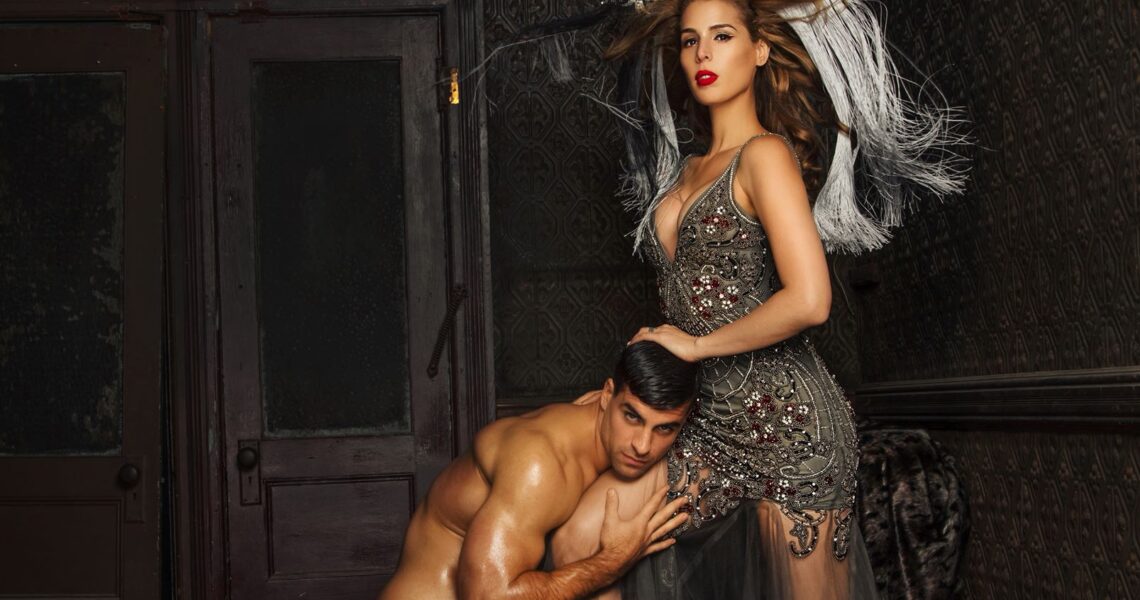 Carmen Carrera is many things. She identifies as a cis-passing, heterosexual transwoman of Latinx heritage, but aside from that, she is an entertainer, model, entrepreneur, sister, and daughter. She has surpassed her role as a contestant on RuPaul’s Drag Race’s Third Season and has become one of the leading, if more outspoken, activists for the LGBTQ community. She is not afraid to speak her mind and now with her company, CC3 Entertainment, she is giving support and a platform to a diverse family of personalities from the activist, sports and fitness, beauty, fashion, and entertainment and media industries.

CC3 entertainment started as a way for me to provide jobs to LGBTQ influencers during the pandemic. I understand how difficult things can be when there’s not enough work and it feels like there’s no hope. CC3 was created so that LGBTQ plus influencers and creators can continue to feel inspired and hopeful for their future. 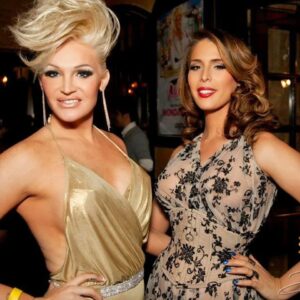 She is considered a pioneer for the trans community, such as challenging the use of pejorative words used by the LGBTQ community and beyond to describe or refer to transgender people. She challenged the Drag Race community, and even RuPaul herself, and would not be pressured to subscribe to casual lingo just to remain part of reality TV. In doing so, she progressed the discussions and awareness that needed to be had between other minority communities. Now trans contestants have been celebrated in the mainstream drag faction. Even with the boom in trans personalities coming out in mainstream Hollywood and being depicted in popular media, Carmen believes we still have a long way to go.

Carmen’s path to becoming the confident advocate she is now has not been an easy one. She not only has she dealt with the bigotry that does exist within the gay community towards trans people, but she has also had to contend with it in the Latinx community, an important part of her heritage that she values outside of her personal identity.

Honestly speaking, my experience as a trans person in the Latin community has been one of fetishization and oppression. I think my immediate family are the only ones who truly accept me and respect me the correct way. However, lately, there’s been a lot more acceptance and conversations around acceptance and what that looks like which I’ve been a part of. I feel very hopeful that I will be able to develop a more grounded sense of belonging in the Latinx community.

Has she also dealt with the inequities that exist between males and females in the business industry?

Luckily, I have not yet experienced resistance as a woman in the business world, however, I have tons of experience with resistance for being a transwoman in the entertainment industry. It’s because of that experience I feel I have enough backbone to deal with sexism. Realistically speaking, most of the work I do is specifically designed to cater to the LGBTQ community, so I’m a bit less likely to deal with sexism. Now, that’s not to say I will never run into it or have to deal with it at some point. Just know, however, I’ll be ready for it when I do. 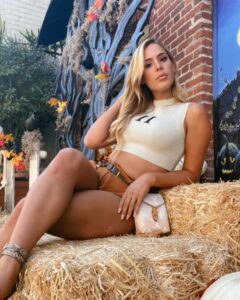 And she is ready; she is not afraid to cause a stir. She appeared in ABC’s Primetime: What Would You Do?, marking the first time she publicly revealed herself to be transgender and took part in a filmed, social experiment challenging the norms of what is acceptable behavior towards someone who is trans. Using her looks to promote her activism, she appeared in David LaChapelle’s work for the annual AIDS charity Life Ball, appearing as two different versions of herself – as both the Biblical Adam and Eve with exposed genitalia stating, “Your gender should not matter in your heart or in the way you express your personality … My message is: beauty has no gender. At the end of the day, beauty is beauty.”

Her beauty has landed her high-profile modeling gigs for products and campaigns beyond the LGBTQ community. A petition, greatly covered by the media, went viral, challenging the producers of Victoria’s Secret Fashion Show. She was not cast, but it did draw attention to that brand’s decades-long lack of diversity.

The modeling industry tries to be inclusive but the problem with the modeling industry is that it’s still infected with toxic ideals of body image and tokenization at its core. Elitism runs rampant and unfortunately, it is still the business model. I have always drawn from my real-life experiences to build up my self-confidence. In the real world, my beauty and my body are enough. If I ever feel insecure or uncertain, I focus on putting in the work to simply live healthy and strong. The gym is my best friend.

Her bold statements and provocative ideas have not made her the unchallenged activist.

I am open to learning and I have much empathy for people’s feelings. I don’t allow the pressure of being politically correct to affect me or get in the way of what I’m doing. I am a human being, and I will make mistakes too. I have made many mistakes! However, I think it comes down to the openness and ability to learn and move forward with passion and education. I try to be as respectful as possible.

That empathy is something she believes is the key for the gay and trans community to unite. 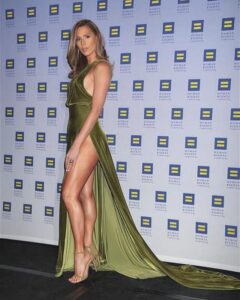 I see the gay community as my brothers and sisters. We should be more loving toward one another and have more empathy toward what we individually experience as LGBTQ people. The world already judges us and continues to place false narratives and negative ideologies onto us. It’s best that we create positive and loving spaces for one another because the world doesn’t give that to us.

My hope for the LGBT community in the future is to find more healing and comfortable spaces to thrive in the world. I think if we work together, we can really create a very powerful front against adversity, policy reform, poverty, healthcare, and disenfranchisement.

And her view on the changes in current drag culture, now seeing it from the sidelines? 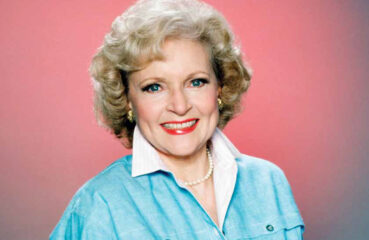 Stan Zimmerman’s first big gig as a fresh newbie in the biz, was writing for Season 1 of The Golden Girls. While cutting his teeth on what would become one of the most iconic... 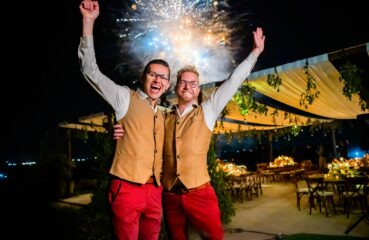 In the world of reality TV that celebrates drama queens and stereotypes, TLC’s 90 Day Fiancé: The Other Way celebrates a real-life love story, the first same male sex marriage...