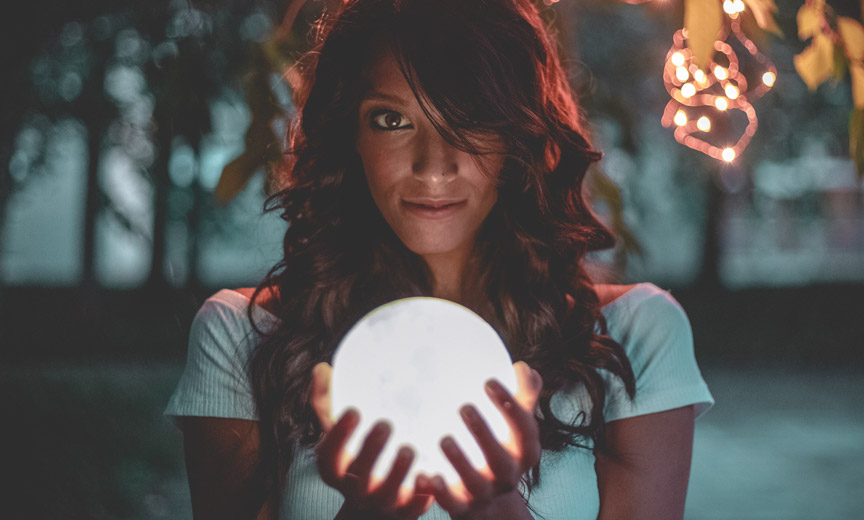 My grandparents adopted me from my biological mother – their second daughter Lisa. Lisa was diagnosed as schizophrenic at an early age. This haunted my father his entire life because the condition ran in his family.

Having Lisa in my life – as more of a sister than a mother – was a good thing overall. Though my father warned me ominously that, “Someday, you’ll take care of her.” In my youth, I didn’t know what this would entail. Though I got some hint from the fact that she would often disappear from home for long periods of time. My parents referred to it as her being “on the road again.”

On the Road with Lisa

My conception was as unconventional as the rest of my childhood. When Lisa returned home from being “on the road” in 1979 and seemed the worse for wear, my parents were concerned she was sick. The doctor revealed she was pregnant. My parents were shocked and confused. “Who would knock up a mentally ill runaway off her medication?” they wondered.

When I was about two years old, she disappeared again. Much to my parents’ horror, they found that this time she had taken me with her. They looked and looked for me. My mother called it one of the scariest times of her life. And their worry increased as temperatures dropped.

“Well, we were happy she was nearby and you were safe,” my mother Madeline recounted years later. “But you were wearing summer baby clothes, and it was October. Also, that house was filled with a bunch of drugged-up kids and an old lady telling fortunes in the front parlor.”

Pay No Attention to the Two-year-old Behind the Curtain

Did they call the police? No. Did they hire some sort of private detective? No. My parents had already had their fill of dealing with law enforcement in regards to Lisa. And, as she was legally an adult, they had often told there was little that officials could do. So, what did my mother and strong-willed Bavarian auntie do?

The very same day Annamarie spotted us, she and Madeline went to “have their fortunes told.” I can’t imagine Annamarie had ever actually sought guidance from such a person before. But she dutifully sat with the woman, while my then-grandmother (as she had not yet officially adopted me) surreptitiously slipped behind the curtain to look for me. It’s hard to picture Madeline committing such an act of subterfuge. She’s never been good at keeping secrets.

“You were in a dirty room. There were lots of little kids and a big kid watching you guys. I saw you, and I grabbed you,” she told me. “We ran outta there, got in the car, and took you to the police station. We explained what happened, and they made me and your father your legal guardians.”

Oddly, one of my few real friends I would later live in that house. My mother once joined his parents for coffee and confirmed that she had found me what became his bedroom.

Read Next | Ask Daddy: Is This is Why Gay Guys Are Ghosting Me?

For my parents, certain holidays and times of year always come with sad memories about some incident involving Lisa. They famously could never eat the Irish potato candies many people enjoy on St. Patrick’s Day because they’d had them on one of the days she’d run away. And we tended to keep to ourselves at Christmas. I imagine they’d gotten into the habit from not wanting to explain where Lisa was.

But Halloween was just fine. Dad made decorations and took us trick-or-treating. Mom thrilled at the sight of us in our costumes. And somewhere in their hearts, they had the memory of the Halloween that two-year-old me stopped being “on the road again” and came home. 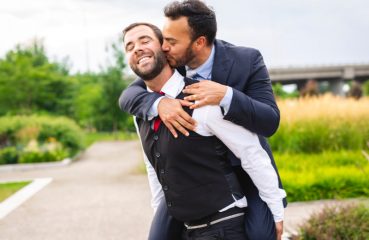 This is the State of LGBTQ Equality at Home and Abroad 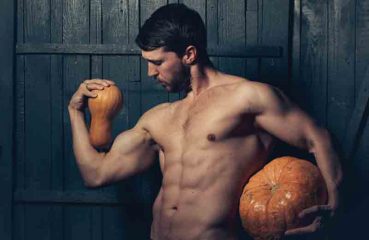 This is the Hidden Cost of Thanksgiving — in Calories

Wondering how high you can heap that Thanksgiving plate? That might depend on how much time you have to exercise afterward. How many calories are in your favorite Thanksgiving...