The Best Gay Bars in Seattle 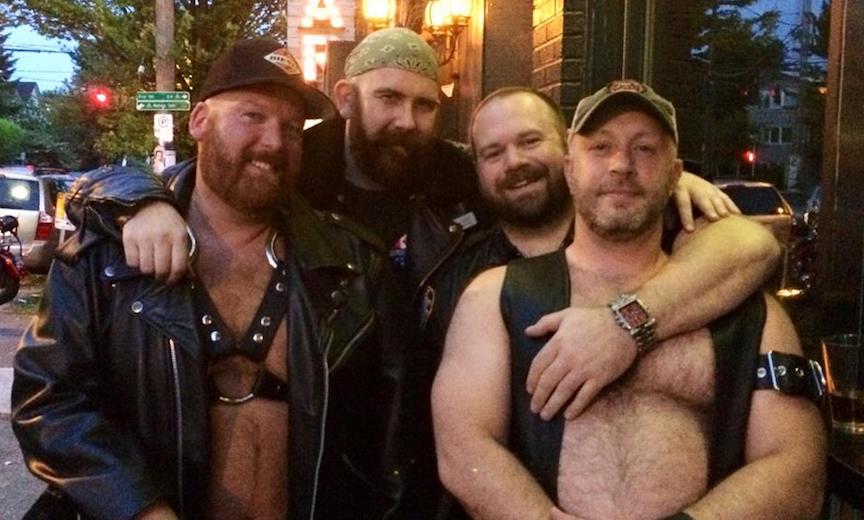 How is gay life in Seattle? That depends on finding the right community and the right gay bars. For decades, Seattle has been known as a live-and-let live city. Capitol Hill is certainly still the nexus of LGBTQ culture here. A constant influx of straight hipsters keeps the community grumbling. Rents are skyrocketing and the neighborhood is losing its queer identity, they say. But it’s still the beating heart of the gay community. Step inside a local gay bar and forget why Seattle is called the Emerald City. It may be forever misting and cool outside, but the men inside can warm you up fast.

Here’s a quick overview of some of Seattle’s best-known gay bars.

Renowned for its cheap drinks and theme nights, CC Attle’s is now doing steady business after moving a half mile away from its former home on Pike. One night you won’t want to miss: the first Saturday of every month is fetish night, and you’ll see gents in rubber, Daddies with their boys, pups with their masters, and ladies are welcome. It’s a welcoming space — for all but gawkers.

Read Next | The Best Gay Bars in Vancouver B.C.

Call it Seattle’s gay Cheers bar. It’s where everyone knows your name. There’s often a line after 9 pm, and it’s because this place is super chill. Pool table. Check. Video games. Yup. Good drinks. Ditto. The music is often kept low enough that conversation is possible. That’s always a plus.

It’s called a complex for a reason. You enter into a spacious no-frills enormous bar where no one waits for libation too long. Through the doors at the rear, you’re suddenly in a disco, where the beats are state-of-the-art. Out back, there’s a patio with yes, another bar. And the Sunday of Pride weekend, the Cuff takes over the entire block for a party, and it’s worth every cent, as vendors and revelers mix and mingle. The crowd looks a little rough, but they’re all just a shared moment away from being new friends.

Like it retro with twink appeal? This bar is everything an under-30 gayboy thinks the ’70s was like. There’s a miniscule dance floor, Tom of Finland-era wall art and a hint of attitude. Dimly lit, there’s also a rooftop perfect for those short summer nights.

Here’s where the hip-hop don’t stop. It’s a decidedly funky and mixed crowd here. You’ll see more enthnic diversity than at some of the other clubs, and Seattleites love it. Dancing is the main activity, although there are karaoke nights, drag shows and special events as well.

Read Next | The Best Gay Bars in Portland, Oregon

While the Cuff may be your introduction to Seattle’s bear, leather and daddy scene, Diesel provides graduate work in bear culture. The men are bearded, burly and many look like they’ve done time as lumberjacks. This is about as relaxed as the bar scene gets in Seattle, as there’s a noticeable lack of pretension in the air. Say hello to any of the bartenders and watch how quickly they smile back. The patrons follow suit.

This may be the best Eagle bar in America. Why? It has a dance floor that rocks it out every weekend night. You’ll find the usual bells and whistles of the best-known leather chain bar in the country. But when these guys hit the dance floor, things get serious. There’s an outdoor patio and troughs in the men’s room. It’s not for the shy. Cruisy? No. Intense.

Yes, this is a ladies bar, and it is perhaps one of the oldest and best lesbian hangouts on the West Coast. It’s unpretentious, it’s inexpensive, and damned if the women here aren’t among Seattle’s friendliest folks. Unlike a lot of bars where, ahem… you should be elsewhere. This place never fails to lift your spirits, no matter your persuasion. 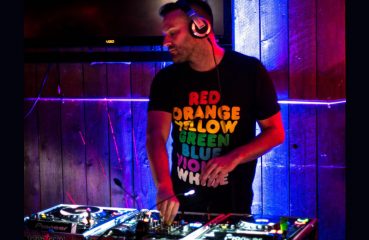 The Best Gay Bars in Portland

The eye candy is pretty terrific in Vancouver, B.C. — and the variety of bars and nightclubs will make sure you have a memorable time up the Yukon way. You’re also likely...