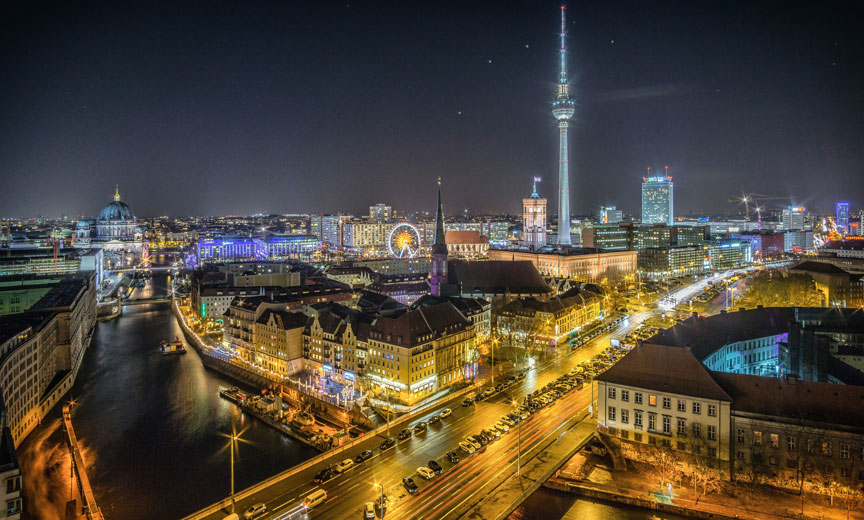 Do you know the name Adolf Brand? If you don’t, you should. In 1896 Berlin, he published what is considered the world’s first gay magazine: Der Eigene (roughly translating to The Self-Owner). Same year, same city: Dr. Magnus Hirschfeld claimed that homosexuality is predetermined by one’s biology. (Alfred Kinsey was all of two years old then.) These are just a few of the intriguing historical nuggets presented by author Robert Beachy in his book Gay Berlin.

Beachy’s focus is on the Weimar years. By 1919, Hirschfeld had opened his Institute for Sexual Research, and Germany’s gay scene was visible and growing. The years from 1919 to 1933 would be a rich era for both gay scholarship and fraternizing in Berlin, though Hitler’s rise to power in 1933 would of course bring that to an end.

Though many know pre-WWII-Berlin from works like Cabaret, Beachy leaves the debauchery to Liza — instead offering a sort of companion piece, explaining the history, economy and politics that allowed the rise of gay Berlin and its legacy. Though an academic read, it’s certainly readable and comes with 36 pictures — including, yes, some of the historic debauchery.

On March 23, singer-songwriter Steve Grand will release his debut album All American Boy....