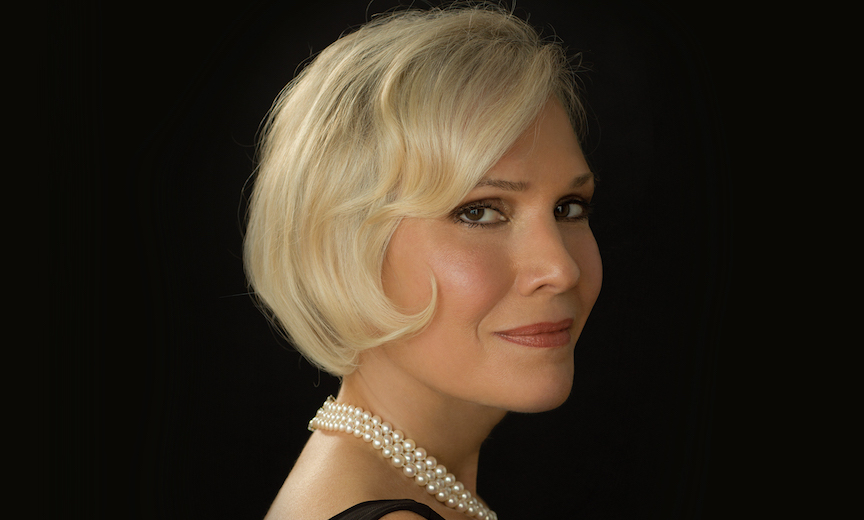 Gay composer Cole Porter had many men in his life, but very few women — and none like his wife, muse and patron, Linda Lee Thomas.

Now their unconventional marriage is returning to the New York stage in a one-woman show called Love, Linda in which jazz chanteuse Stevie Holland recreates their relationship — with an able assist from Cole Porter.

“I was looking to create a one person theatrical vehicle,” says Holland. “And being a huge Porter fan, I stumbled onto Linda’s story.”

While the degree of her awareness about Porter’s sexuality and dalliances weren’t immediately clear to his bride, Holland says that it didn’t change, corrode or end their love for one another. The couple remained happily married until her death in 1954.

“It’s clear from my research that she was drawn to him, and that he found her complex and compelling. It came to me that there really wouldn’t be a Cole without Linda, so they were really the first Brangelina. When they met, she had already received the largest divorce settlement at the time from a man who abused her. And when she met Cole, it opened up all sorts of doors, and they created his career together.”

Speculation is part of the mystique that surrounds them to this day. “We can’t know if she was straight or gay; whether their marriage was more than a friendship and love and companionship. But she knew what she was getting into, and apparently they even had sex sometimes, since she had a miscarriage.”

So Love, Linda exists on two planes running concurrently. “Im a musical animal,” says the singer, “and I found it fascinating to take his songs out of context and use it to tell their story.”

In so doing, there are songs from late in Porter’s career performed early in the show, and tunes from his early days near the close. Audiences have seen the show in gestation at the National Arts Club, and for a run at the Triad Theater, and now, she says, “we’re giving it another shot. We want to bring Linda back and introduce her to a brand new audience.”

Holland will also be using arrangements from her own husband, Gary William Friedman, who’s provided charts that she calls “very fresh and innovative.”

In a very real way, this couple is providing an insightful look back into the lives of another pair whose affection, devotion and respect is as undeniable as it is inexplicable.

“We live in a world now where everything has to have a label,” Holland concludes. “But just because a love is difficult to define doesn’t mean it didn’t exist. There are so many different kinds of companionship and love. Of course, people will judge.”

Holland performs as Linda Lee Thomas in Love, Linda Off-Broadway during a limited engagement run at The Triad Theater, October 17 to November 10. 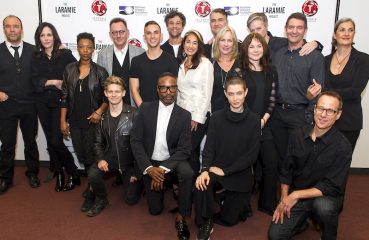 “Laramie: A Legacy”: Here’s What You Missed — and Need to Know

Laramie: A Legacy was a theatrical event like no other. Monday night’s staged reading of The Laramie Project was intended as benefit for the Matthew Shepard Foundation and... 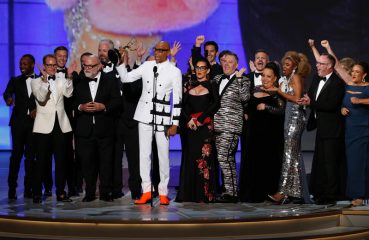