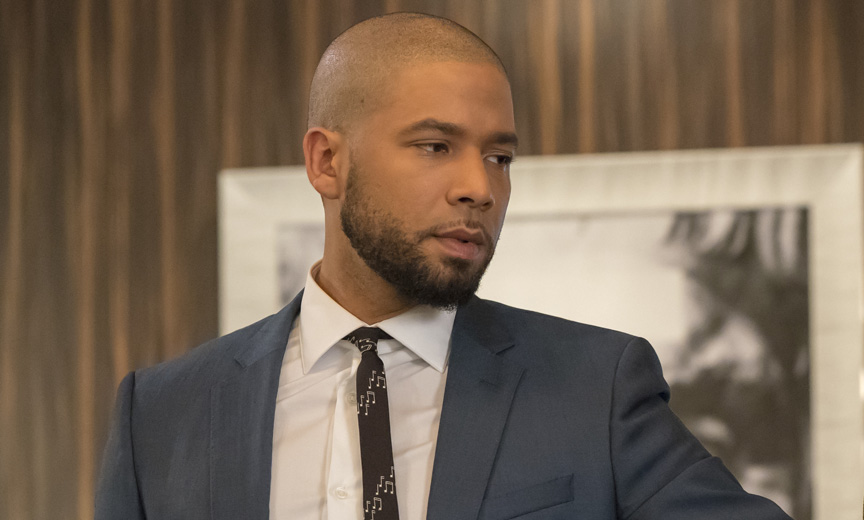 Out actor and Empire star Jussie Smollett pleaded not guilty Thursday to 16 counts of disorderly conduct at Cook County court. His charges stem from allegedly staging a phony attack then claiming falsely he was the victim of a hate crime.

Smollett’s plea was heard today by Judge Steven Watkins, who was randomly assigned to preside over the headline-generating case. Watkins has been on the bench since 2014. He has also been serving the county’s main criminal courthouse since 2016.

During the hearing, Watkins permitted Smollett to continue his travels to New York and California to confer with counsel. Typically, Illinois defendants require a judge’s permission to leave the state.

The proceeding was stuffed with reporters, courtroom staffers and Smollett’s supporters. Among them: one woman clad in a “Justice for Jussie” t-shirt and a man wearing an Empire tee.

For his part, Smollett did not answer questions outside the Leighton Criminal Court building. His counsel made no comment as they strode through supporters in the pouring rain.

Now 36, Smollett is free on $100,000 bond. The star has maintained his innocence since the incident January 29.

Chapman stated, “We don’t claim to know exactly what happened. We’ve got two things to go with: the word of Jussie Smollett, who says he was a victim, and we’ve got police. And we’ll go with Jussie Smollett.”

Smollett could spend as much as 64 years in prison. Just last week, a Cook County grand jury returned a 16-count indictment against the Empire actor. At a minimum, he could also get probation.

In his initial statements to authorities, Smollett claimed he was attacked by two men. They assaulted him while yelling homophobic slurs, put a “noose” around his neck and doused him with an unknown chemical substance. Conversely, Chicago investigators allege the entire incident stems from a gambit to get Smollett a raise from his Empire employers.

Retrace this story from its beginnings here. 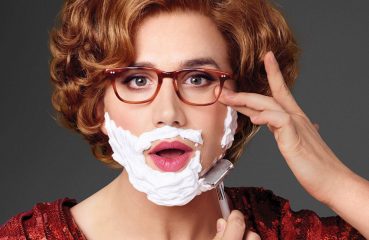 “Tootsie” the Movie Finds New Life as a Broadway Musical

In 1982, Dustin Hoffman took on the film role of a struggling actor named Michael. Early on he’s seen frustrated at an audition. “What are you looking for?” is... 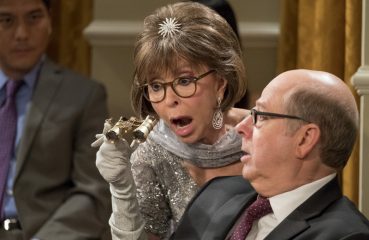 Goodnight, One Day at a Time: Netflix Cancels the LGBTQ Family Comedy

Netflix has cancelled One Day at a Time after three glorious seasons. Despite rumors that it may have a second life at another network, we take a moment to appreciate a television...