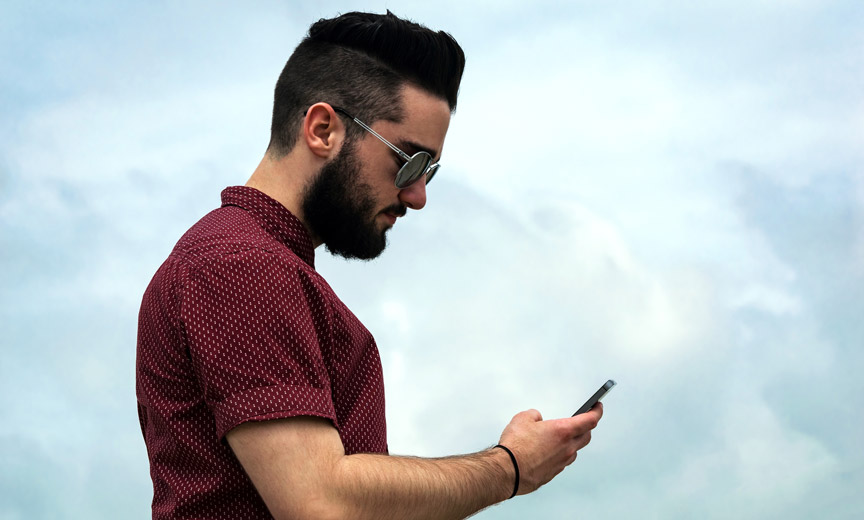 There’s a contest in progress on the apps that no one wants to talk about when they’re not Grinding, Scruffing or Growling. And the gay universe would be a better place to live if we had a code of conduct for it.

The game: Who can tap the fewest characters between “hi” and a hookup? The losers? Every single one of us.

Look at the sociological shifts that have occurred among gay men over the span of the last 50 years. Sociologists could actually do that, since there’s still a clutch of folks around who remember the Stonewall riots as they happened. Those same people can also recall the world before Stonewall, when being homosexual was considered a mental disorder. Following in their wake was the generation decimated by the HIV epidemic. AIDS was an event that, for all its horrors, brought out the most compassionate elements of the entire LGBTQ community — but no more so than with those gay men who suffered the greatest losses.

Now we live in a not quite post-AIDS world, one where PrEP and the apps have thrust random sex back to the fore of many gay men’s lives. We now live on a spectrum of bears, doms, subs, masters, slaves, pups, handlers, dads and boys, as well as those who want to marry, settle down and start a family. But — as we tumble over one another in the quest to get laid by someone who makes all our friends jealous — compassion, integrity and even common courtesy seem to be vanishing.


“Sup” now reduces the brief amount of time one would spend in a bar saying hello to three clicks and “send.” If you like the response you get, you get another move. “Pics” and “Into?” make sure the guy you’re messaging knows you’re interested, but not like, desperate, or anything.

If at any juncture the interaction falls short of expectations, you can block immediately (unless you’re already out of blocks).

Is this what people got beaten and arrested for 50 years ago? Is this what we survived AIDS for?

Think for a moment what it’s like to be on a long car trip and swamped by other drivers on the freeway. Once your patience is exhausted, you begin to regard the surrounding cars less as vehicles transporting other human beings to their intended destinations, just like you. No, they’re just boxes on wheels and obstacles in your way.

Since the collapse of “Don’t Ask, Don’t Tell” and the legalization of same-sex marriage, you’ll often read social media complaints about how heteronormativity threatens to eradicate the Tom of Finland idyll of gay life, in which anonymous sex, endless parties and no need to feel responsible for someone else’s well being were commonplace. And if the course of history really is circular, perhaps we’re all headed into a glorious new summer of sex without consequence. And that’s what being gay will be about.

But if life is meant to be a linear experience, in which we’re all supposed to be learning something valuable about cohabitating on this small rock whirling through the cosmos. Shouldn’t we have learned to treat each other better as a result of all we’ve gone through?

We all sort. It’s human nature. On the apps, we all screen for who we’re attracted to for whatever reason. But sending a “not my type, but good luck” message? How long does that take? I have guys (and I’m sure you do too, if you’re on the apps) who send nudes and pics of themselves engaged in all kinds of acts without even putting out the tiny effort that “sup” demonstrates. I love and respect the band of brothers I call my mine: gay men who are younger, older, butch and femme. Using the apps like you’re ordering a late night meal from Seamless is your prerogative, but so is showing some humanity as you’re trying to reduce the number of clicks between you and sexual gratification. Being nice costs nothing, and treating people as something other than a convenience might actually catch on. 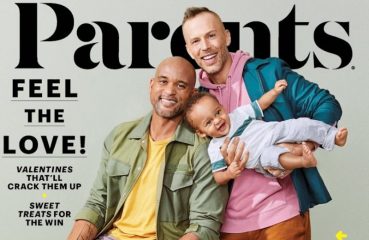 This week in hate: a pundit defends Karen Pence’s right to hate, the internet loses its mind over a Gillette ad, and there’s a petition against a parenting magazine... 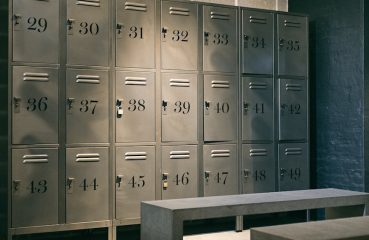 NYC Bath Houses Are Back, and Gay Men Are Cruising Them Once More

As a direct result of the AIDS epidemic, New York City shuttered bathhouses citywide in 1985. But with the advent of PrEP and the undetectable = uninfectious movement, bathhouses...