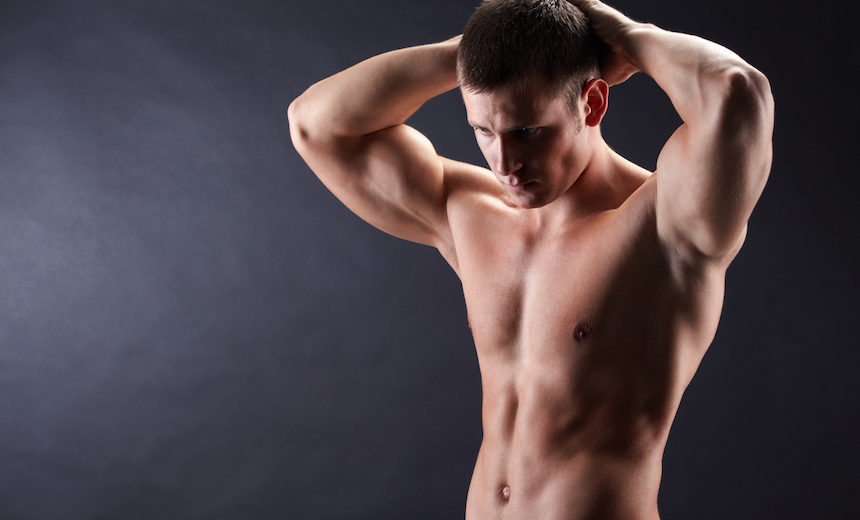 We’ve expended a lot of real estate in this issue honoring the art of photography. These amazing records of moments frozen in time have become so ubiquitous, it’s hard to believe they’ve existed only for a few lifetimes before our own. And like television — an invention once intended to enrich and ennoble— smartphone cameras now can and do record anything.

Some early Native Americans were said to be terrified of the first photos. They believed that capturing one’s image also trapped the subject’s essence. And anyone who has a cherished keepsake Polaroid knows there’s a certain truth to that.

My Father Robert Phinney died of cirrhosis while I was in college. When it happened, I hadn’t seen him since I was seven. He surrendered my sister and I to my mother’s third husband, who adopted us. I remember my mother and stepfather taking us to say goodbye to my Dad. We had no idea our farewell would be forever. But the photos remain. Mysterious; elusive.

There’s a blurry snapshot of him smiling while he holds my sister astride a pony. There’s a series of him and my mother on their wedding day – he in a suit and she in a gown that shows off the hourglass figure she had in her prime. Because she absentmindedly recorded the date on the back of the photo, my sister and I learned we were both born before they married. When I confronted my Mom with this evidence as an adult, she admitted that when she got pregnant with me, Bob was actually married to someone else.

Photographs document our time here – not just yours and mine, but also those of England’s heirs to the throne; Anne Frank’s cruelly short time among us and Michael Jackson in between trips to the surgeon. When we look back at such photos now, it’s somehow easier to understand how time marks us — and visa versa.

We get to see, all at once, how remarkably and quickly the human body changes from infancy through adolescence. And then there’s the way time seems to stop for some people – for a while, anyway. I recall thinking how strange it was that my appearance didn’t change much from 20 to 40 – even though that was roughly the same amount of time my body underwent the seismic changes that occurred during the two decades before that. Sometimes the only giveaway to a photo’s date is the fashion of the day or some telltale auto or shop window in the background. You still look just like you.


At 40, I decided to get serious about working out. I got myself a trainer and documented the changes. I also started a long-distance relationship with my now ex-husband, who is 17 years younger than I am. When I was satisfied enough with my progress, I invested in a real photographer to create a present for my guy.

The photographer wanted to shoot me naked.

Oddly enough, I was flattered. And so, being the free spirit I am, I agreed to let him sell his work online. I figured that if somebody was willing to pay money for images of me well past what most gay guys would consider their sell-by date, it would ultimately be doing some good in the world. I asked the photographer only once how well my little collection sold. He gave me a wry smile. “Oh, you’d be surprised,” he said. “More than you’d expect, and not enough to retire on.”

All of these memories cascaded together recently when someone wrote in to Ask Gay Daddy (our new advice column at metrosource.com). He confided his own fascination with a site focused on photos of men snapped before 1960. When I visited the site myself, I quickly understood what captivated him. It’s true that – while fashions and hairstyles come and go – what’s truly handsome is immutable. Maybe that’s why Michelangelo’s David continues to leave us speechless through the centuries.

Scrolling down, I saw what appeared to be my Dad peering out at me. It wasn’t him, of course. But the Irish twinkle in his eye, his  confidently crooked grin and that stylishly off-center sailor’s cap all seemed immediately familiar. That pic inspired me to create a new document of a past I never had. By sifting through and pulling photos from the site, I’ve created a gallery of cousins and uncles from generations past. It stretches back to some of the earliest photographs ever made. I’m fully aware that it’s all fantasy. This is not my family tree. But they also remind me that gay families are always created. Maybe you’ll think it’s silly to feel attached to an imaginary family. But it beat the absence of one any day. 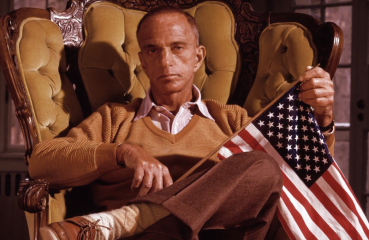 Roy Cohn: Is This the Most Evil Gay Man in History?

Roy Cohn destroyed the lives of thousands before he destroyed his own. He helped create Joseph McCarthy’s communist witch hunt of the 1950s, and then spearheaded the... 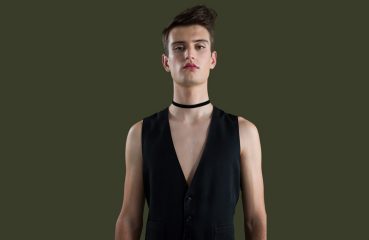 This is a Guide to Gender Neutral Shopping in NYC

Blurred Lines: Gender Neutral Beauty & Fashion Fashion and beauty companies are blurring the lines and creating clothing and cosmetics that cross boundaries and are gender...