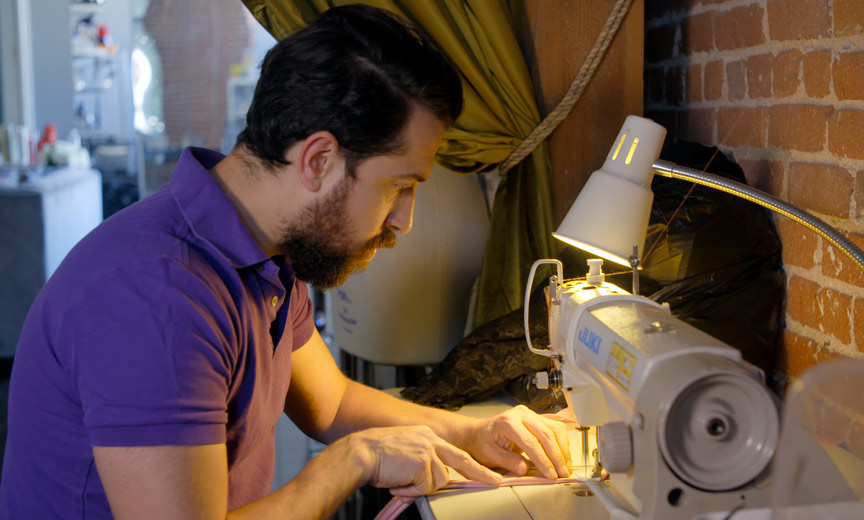 You likely recall Viktor Luna from seasons nine and 13 of Project Runway, where he sent bold, vibrant and edgy creations down the catwalk. But now the Los Angeles-based designer is steering a different kind of platform: as an advocate to end HIV and AIDS.

Luna is part of amfAR’s online Epic Voices video campaign, a program unveiled last fall to raise awareness among millennials and LGBTQ communities. In one of a series of videos, Luna candidly shares his experience of learning in 2007 that he’s HIV positive, and how that discovery transformed his outlook on life.

“When I found out I was HIV positive, I had a second chance at living,” he says in one video, “and I was not going to put it to waste.”

Epic Voices aims to renew awareness of the threat of HIV, the urgent and ongoing need to support HIV research, and amfAR’s leadership in the search for a cure. Luna, activist Maria Mejia, and other influential members of the LGBTQ and HIV/AIDS community shared their unique experiences and insights on living with HIV.

“We’re so grateful to Viktor for generously sharing his personal journey and helping educate others about HIV through our Epic Voices video series,” says Kevin Robert Frost, Chief Executive Officer of amfAR. “Viktor has since joined us at numerous amfAR events, and we are delighted to count him as a friend and ally in the fight against AIDS.”

Luna, who was born in Mexico, says stigma about sex in the Latino community dissuaded frank discussion about such topics when he was young. He openly discusses how promiscuity led to his status while pursuing a fashion career in New York City.

Luna disclosed his status while competing on Season 13 of Project Runway All Stars. He was the second Project Runway designer to do so, after designer Mondo Guerra. Luna did the same on camera — for all intents and purposes to the entire world. (Though he says the delay between taping and the air date gave him time to talk with his family.) That revelation prompted others to confide their secrets in him, and also brought Luna closer to other designers, where he flourished.

“I felt free,” the artist says. “You start to find out in your own circle who’s going to be there, who’s going to support you. I do get people who are ignorant about the information. I don’t get mad. I take the opportunity to educate them.”

Last fall, around National Latinx AIDS Awareness Day in October, Luna helped raise awareness about HIV rates in Latino communities. Hispanics/Latinos accounted for nearly a quarter of the more than 40,000 new diagnoses of HIV infection in the United States in 2015, and about 87% of those infected were men, according to the CDC.

“A lot of times people don’t see the reality of what it is like to live with HIV,” Luna says. “My message is to live my life to the fullest in a positive way.”

“When you hear about the virus you automatically think of stigma, but when you put a face to the person who has the virus,” Luna explains, “you see the potential of a future living with HIV.”

And Luna is still in the process of ramping up his activism. While he’s busy producing several collections a year, he’s also committed to continuing his work with amfAR. “I was very touched by their mission and wanted to be part of the story,” he says. It’s a story he hopes will conclude eventually with a chapter about the end of the epidemic.

“The beginning of it is ending the stigma,” Luna says. “It takes a community of all of us, and supporting each other no matter what. I am so happy to be part of this campaign, and this journey.” 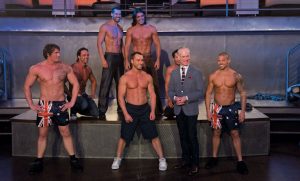 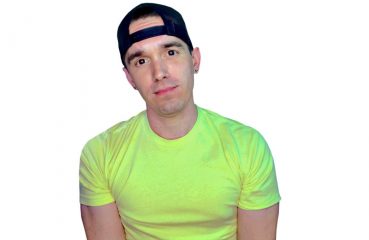 When Josh Robbins decided to engage very publicly with the world about his HIV status, it began a journey that would change lives (including his own). Josh Robbins displayed... 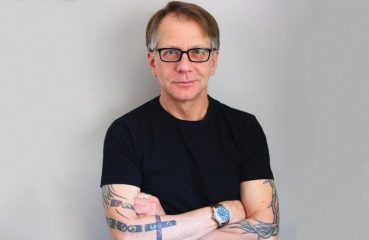