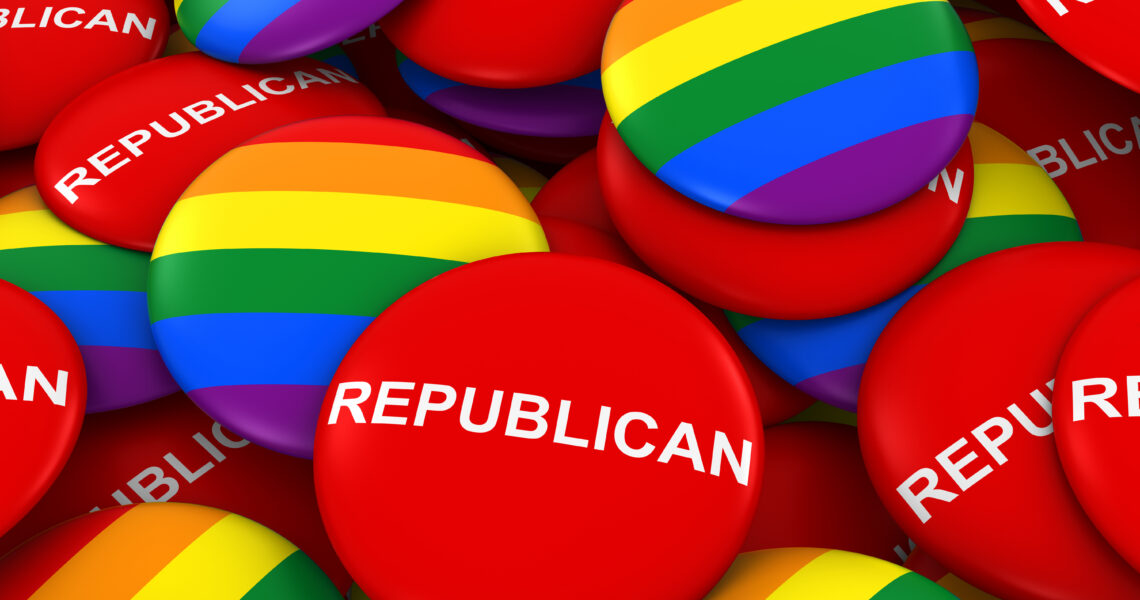 What in the orange-fried-fascist hell is this crap?

Sorry to be so crude, but we are flummoxed by the latest news out of CultLandia, aka Trump’s America. The only commander-in-chief to be impeached TWICE just made a repellent appearance at the Log Cabin Republicans’ annual Spirit of Lincoln dinner.

How wrong is this? Let us count the ways.

Trump’s Department of Defense instituted a draconian “Deploy or Get Out” decree aimed at purging individuals with HIV from the military.

Speaking of our armed forces, Trump made us far less united by banning transgender troops from serving their country openly.

The list goes on and on, from housing inequality to refugee abuses, all designed to harm queer citizens…

And yet, the Log Cabin Republicans still yearn for their smelly, rancid god.

The move was intended to woo Trump’s beard away from his flabby grasp. Yes, Log Cabin Republicans honored Melania with their highest award and her husband joined her, unfortunately.

Watch as a foyer full of brain-dead sycophants clamor for the attention of a man who doesn’t care whether they live or die; he only recognizes his name as it bounces off the tacky gold lamé walls.

Here’s some free advice to the Log Cabin losers: swipe left, already. He’s just not that into you. Unless you’re holding up a glitter-stained mirror with which Trump can gaze at his own sallow, melty visage, he will ignore you.

Honestly, being a gay republican in this day and age is akin to being a vegan taxidermist. What exactly do you stand for, other than a constant deluge of humiliation?

We’ll never be able to move forward as a community if we perpetuate a caustic relationship with leaders who disregard our very existence. Get with the times and ditch the Donald. 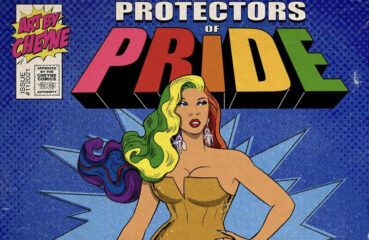 All Hail Our Homo Heroes!

We strive for strength every damn day, but sometimes, it slips through our well-manicured fingers. The daily grind really lives up to its name, wearing us down with endless... 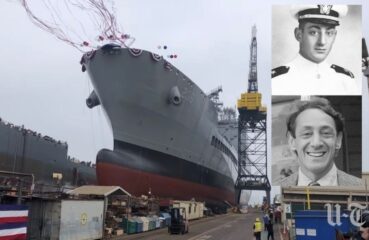 A freight train careens uncontrollably down the incline. A damsel in distress struggles futilely to unlash herself from the tracks. A nefarious villain twirls his mustache,...