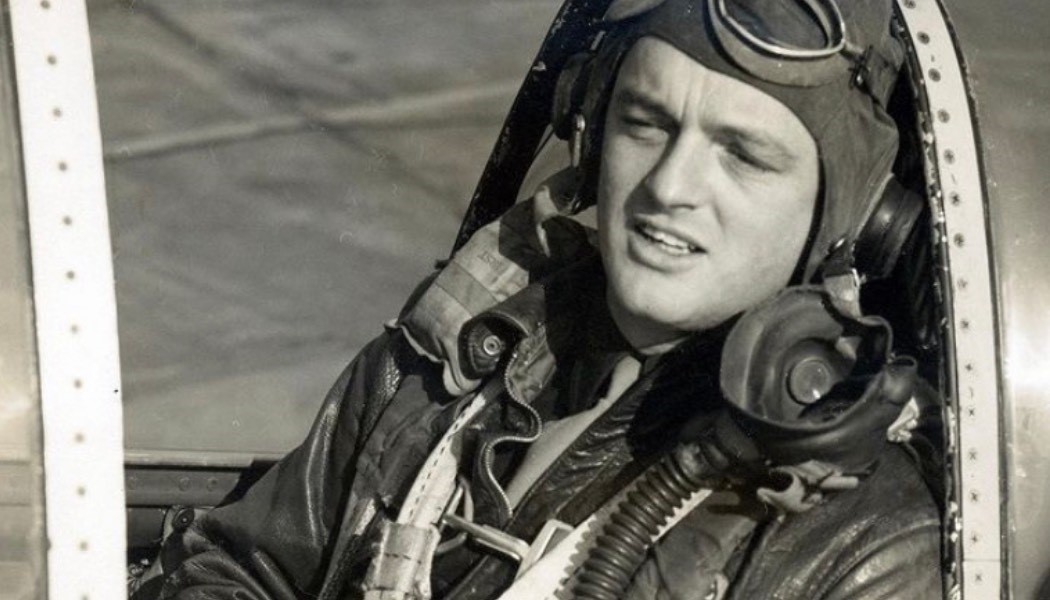 Mortality does not discriminate. The horrors of war engulfed the entire globe in the early 1940s, and it didn’t matter if you were black, white, or triangle-pink; all of humanity was in danger.

Brave flyboys like Edward Field ascended to the challenge of defeating the Nazis. It would be years until he met Neil, the love of his life, but first, he had a date with death. As Field embarked on a mission over Germany, shrapnel shredded his fighter plane. Two of his four engines failed, so he jettisoned the very weapons that may have defended his tenuous life.

When the third engine died, Field cradled the surface of the North Sea in preparation for an emergency landing. He wrote about his experiences in a viscerally compelling poem.

“A terrible silence, and we went down into the sea with a crash, just like hitting a brick wall. Jarring bones, teeth, eyeballs, panicking – who would ever think that water could be so hard?”

The oral history continues by recounting how a fellow soldier gave up his place on the lifeboat so that Field could survive. The 96-year-old veteran wrestles with his lethal memories in an animated short entitled Minor Accident of War, directed by his niece, Diane Weis. The film is in contention for an Academy Award nomination, and it won’t be Field’s first waltz with Oscar. His poem To Be Alive spawned a short documentary that earned Hollywood’s top prize back in 1966.

Minor Accident of War is dedicated to Field’s partner of 45 years, Neil Derrick. After Neil’s passing, the filmmakers wanted to showcase how truly tough LGBTQ+ warriors can be, despite being dismissed in the current climate of transphobia and ignorance.

Edward Field emerged from a watery hell in order to love his soulmate for over four decades. Perhaps there is no greater testament to war than commemorating all the joy that its heroes have provided the world since enduring the shock of battle. But Field eschews the notion of altruism, focusing instead on survival.

“I chose to live rather than be a hero, as I still do today.”

Regardless of labels, we regard Field and his regimen as legends. We’re sure Neil would agree as he looks down from the clouds where his partner once fought so valiantly. Love wins, eternally. 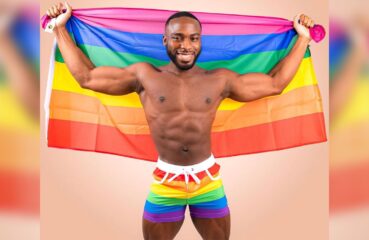 Out in Africa: Bolu Okupe Is ‘Gay AF’

Paternal relations haven’t been this tense since Darth Vader severed off Luke Skywalker’s hand. But Doyin Okupe had better get a grip because his son is ‘Gay AF’. View... 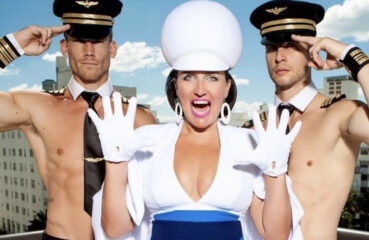 Finally! A reason to visit Florida. Comedy sensation Pam Ann is hitting the runway mercilessly and mirthfully at Hunters Nightclub in Wilton Manors. She grounded her 2020 tour...