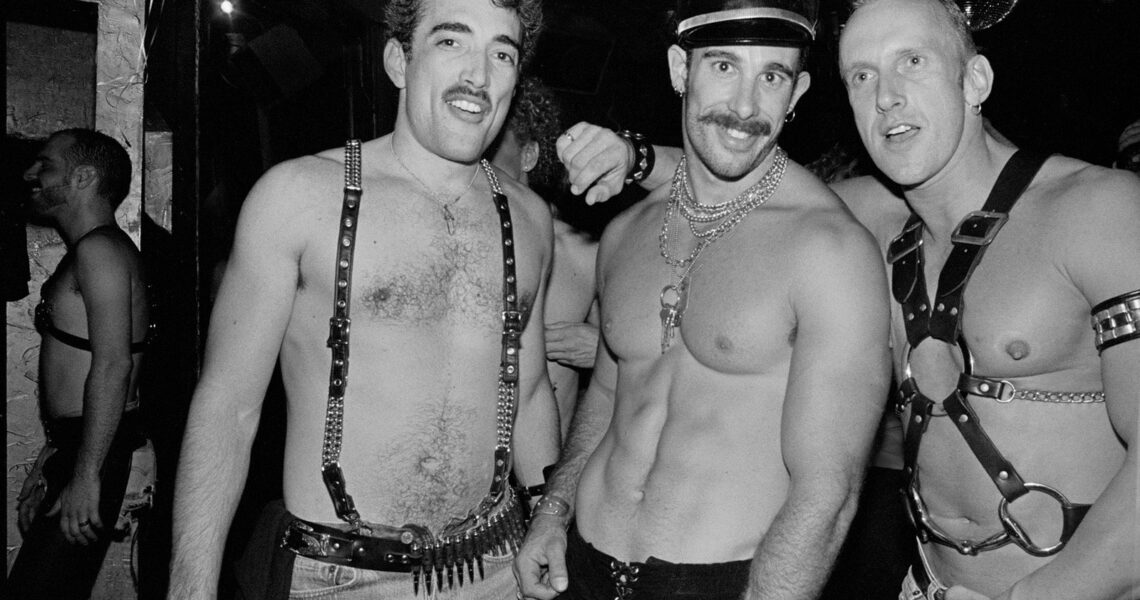 Remember how difficult it used to be to identify other members of the LGBTQ+ community with whom you could share laughs, love, and/or larceny? Well, the CIA compiled a useful manual on the topic in the dawning days of the Reagan era.

Indeed, the Central “Intelligence” Agency (notice our sassy use of air quotes) thought they could make the world a better place by blackmailing – oops, we mean protecting their fellow Americans by outing those suspected of gay behavior. And we quote: “The homosexual has a problem.”

Oh, honey – our claws are out already. Please, go on…

“He may not consider himself ‘queer,’ he may accept his deviation from the normal, but he recognizes that society frowns on him.”

Speak for yourself, CIA! The only ones frowning are your dissatisfied wives. Pardon our interruption and keep cramming that foot in your mouth.

“But our subject leads a Jekyll-Hyde existence, constantly cautious, constantly aware that his ‘Mr. Hyde’ will be exposed.”

In the above snippet, the homoerotic air quotes are all theirs. But we don’t blame them; we’re always hoping for gays to expose their monsters.

The memo goes on to assert that homosexuals drive foreign cars, have impeccable credit, keep their apartments neat, and are generally quiet.

Reaching a crescendo of crap, the dossier concludes, “One of the most common mistakes made by the average person is the conviction that he can recognize a homosexual on sight. This is similar to recognizing a Communist. The subject has a mental or emotional problem rather than a physical one. There is no way to spot a homosexual.”

You can read the full text of their ridiculosity courtesy of MuckRock. Buckle up for a bonkers ride! 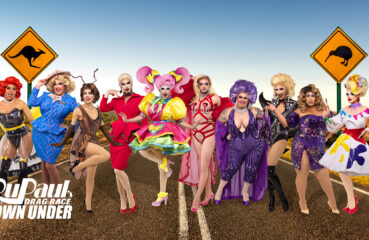 Racers, start your engines! “RuPaul’s Drag Race Down Under” will debut later this year exclusively on WOW Presents Plus in the US and internationally, day-and-date with Stan... 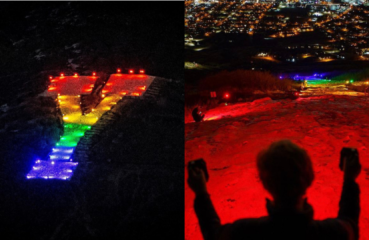 Injustice demands action, no matter how long it requires or what form it takes. Pain becomes internalized, it mutates, and those who struggle with the ramifications of oppression...