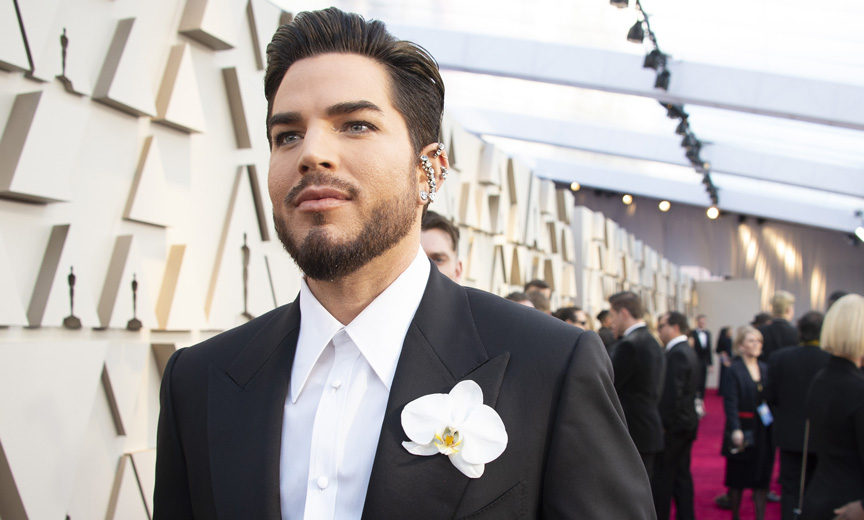 On February 24, a ceiling seemed to shatter before the eyes of a nation, as the 91st Academy Awards ushered in a new era of inclusion — particularly of LGBTQ characters, stories and performers.

Out to a Good Start

The evening began auspiciously with Pose star Billy Porter slaying the red carpet. He broke the internet in a custom made velvet tuxedo gown by new Project Runway mentor Christian Siriano. Porter told reporters that he wanted to “play between the masculine and feminine.” He did and planet Earth loved it.

Opening the telecast was out-and-proud Adam Lambert, who tore through “We Will Rock You” and “We Are the Champions.” Glenn Close, nominated for The Wife, was living for it. She threw herself gleefully into a fangirl moment that made the awards show look like an outtake from Wayne’s World.

Many fans hoped a Black Panther would signal a shift in Academy attitudes toward diversity and comic books as legitimate moviemaking. The Wakanda hero King did score three wins for production design, costume design and musical score. However, the surprise hit of the night was the Queen biopic, Bohemian Rhapsody. The film won four Academy Awards: best film editing, best sound editing and best sound mixing — all technical achievements.

Rami Malek also won the best actor award for playing the band’s late frontman, Freddie Mercury. In his acceptance speech, Malek remarked, “We made a film about a gay man, an immigrant who lived his life unapologetically himself.” He also made sure that Hollywood studio execs got the right take-home message of his win. “The fact that I’m celebrating him and this story with you tonight is proof that we’re longing for stories like this,” the actor said.

From Gaga to Green Book

In another show-stopping moment, gay bestie and openly bi Lady Gaga won her first Oscar for “Shallow.” It was one of the songs she wrote for the acclaimed Star is Born remake. To perform the tune, she brought director and co-star Bradley Cooper onstage to share the limelight. Their harmony was both understated and huge moment.

Green Book, which depicts the platonic bromance between gay jazz pianist Don Shirley and his driver in 1960s America took home best picture. Best supporting actor went to its star Mahershala Ali, who played Shirley. Meanwhile, The Favourite landed a best actress statuette for Olivia Coleman for her performance as Queen Anne in the lesbian dramedy.

Melissa McCarthy received a nomination for best actress. She played lesbian forger Lee Israel in Can You Ever Forgive Me? Though she did not win, McCarthy did have her own moment of the night in a scene-stealing gown that improbably incorporated both an Elizabethan ruffled collar and stuffed animals. The bit was a deft parody of The Favourite.

Want Metrosource LGBTQ news and culture? Sign up for MetroEspresso. 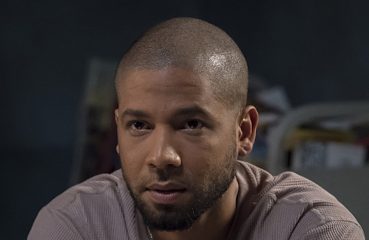 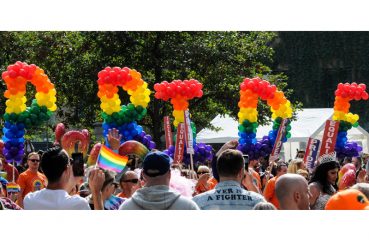 The New York Police Department and the Mayor’s office have responded to questions posed by Metrosource about safety during this year’s Pride festivities. An estimated...