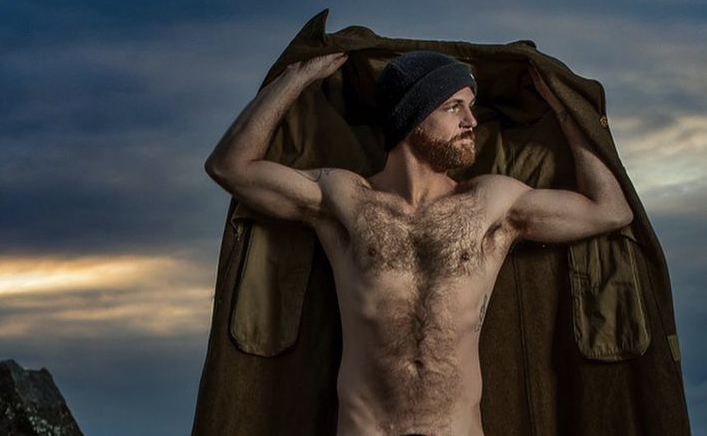 Nothing enrages us more than when breeders refer to homosexuality as “unnatural.” What could be more organic than two sweaty organisms exploring one another inside, out, and in-between to discover every conceivable expression of dangerous desire?

By depicting gay men in the wild, he transforms his subjects from everyday humans to celestial creatures. The hunks in Amato’s work appear as demigods emerging from an otherworldly oasis to rule over their domain with steely gaze and taut physiques.

And yet, they are simultaneously vulnerable, like curious bucks sniffing and rutting to celebrate the dawn of spring.

In a recent interview with Out, Amato reveals the geographical muse that twinkles his gleaming eye. “As a gay artist, Provincetown embodies much of who I am. I’ve traveled a great deal but never found another place like it. My body relaxes there. My creative juices flow there.”

Amato’s creativity crashes onto the shores of our willing stare. His models cavort in an idealized safe space that transcends bars, clubs, and urban boundaries. In the Amato portfolio, Mother Earth is ours, and the daddies take full advantage of their lusty liberation.

One of our fave figures in the Aamto oeuvre is Bryan Thompson, a hirsute stud with a penchant for posing seaside and open wide.

We wouldn’t mind getting some “pier pressure” from him!

If the bothersome black dots over Bryan’s babymaker perturb you, join the club. Luckily, there are plenty of “clubs” on display in Ron Amato’s NSFW gallery. The photographer is unabashedly curious, and he relays that sense of searching to the audience.

“I focus on the male figure in my work as a way try to understand my own same-sex attraction, as well as sexual attraction in the broader sense. Why and who we are attracted to is one of life’s mysteries. Beside orientation, there is also individual tastes and predilections. I’m in constant pursuit of understanding my own attraction to men in general and to individual men specifically. The camera allows me to react immediately to the beauty I see.”

We admire his unwavering commitment to sexcellence. In addition to various forays into wilderness sensuality, Amato has also explored the politicization of orientation, particularly during the Dark Ages of the past four years. Peer through his lens and appreciate just how far we have come… 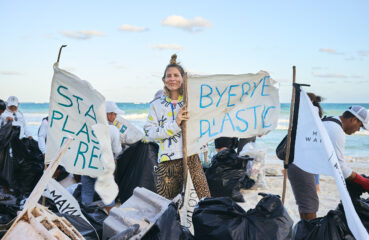 When the bass hits just right, the body begins to sway. A fervent build and energetic claps send the feet into hyperdrive. Bring a good melody into the mix, and it is nearly... 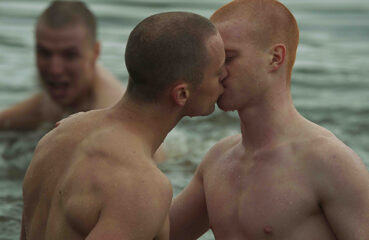 The 23rd annual OUTshine Film Festival will take place April 23rd to May 2nd.  Due to the pandemic, this year’s festival will be mostly digital.  It will feature 80+ LGBTQ...