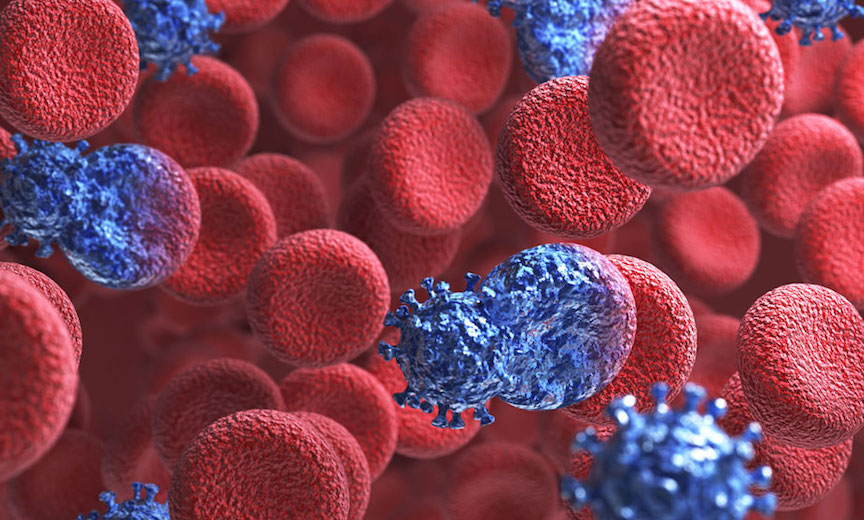 Gene therapy is the latest frontier for scientists seeking to eradicate the HIV virus — and signs look good.

Sharon Begley, who writes for the site STAT, reports that some of the same work that yielded FDA-approved genetic therapy for cancer patients shows promise in suppressing or wiping HIV from animal subjects in a laboratory setting.

In early tests with a small control sample, genetically engineered “CAR” cells were tested on cells growing in petrie dishes and two monkeys.

The experiments delivered evidence of success in grappling with HIV infection.

Begley quotes Dr. Bruce Walker, director of the Ragon Institute of MGH, MIT, and Harvard, who did pioneering research on the genetic engineering of immune cells to fight HIV in the 1990s (and did not take part in the current experiment):

“The demonstration here that stem cells can be engineered to respond to AIDS virus-infected cells in an animal model is an impressive first step for harnessing the immune system to target HIV,” the doctor said. “The effect at this point is modest, but clearly gives us something to build on.”

To engineer T cells to fight cancer, Begley writes, scientists use T cells to combat cancer by augmenting them with genes producing surface molecules able to identify and attach to counterparts’ tumor cells.

Those antigen-receptor docking cells activate the CAR-T cells, causing them to attack and destroy tumor cells.

The resultant work is akin to a hybrid series of stem cells and all of their descendants.

This means an HIV-specific CAR. one CAR component, dubbed CD4, hunts down and binds the virus that causes AIDS, while another surface molecule (known as C46) interrupts HIV’s ability to invade and corrupt a T cell.

All of those adjustments gave T cells an ability to detect viruses without becoming targets for infection.

It also helps identify and and disable HIV-infected cells — which contain some of the same T-cell-attracting surface molecules as the HIV virus.

So far, those engineered T cells have been seen to destroy HIV-infected cells in both lab dishes and macaques – their effects are lasting for over a two-year period of observation.

In simple language, results suggest the modified genes they can offer more than simple delay of infection.

One immunologist named Scott Kitchen is stopping short of calling it a breakthrough, but only barely.

As a scientist at the David Geffen School of Medicine at UCLA, who spearheaded the PLOS Pathogens study recently published, he believes gene therapy can “provide long-lasting HIV-killing. We think the stem cell approach has greater potential to suppress HIV long-term and even eradicate the virus.”

Looking for a healthcare provider? Visit our resources directory to find one that suits your needs. 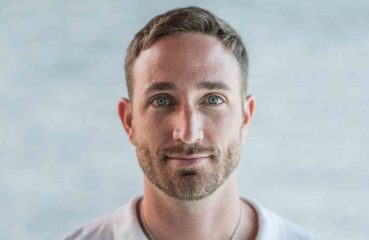 The story of two lives — a man with a unique physiology and a scientist seeking a cure — both dedicated to changing the course of the AIDS epidemic. 2008 stands out as a... 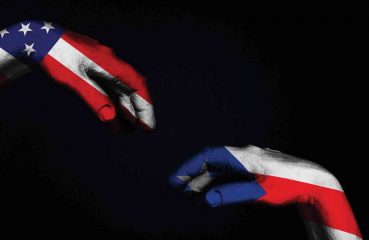