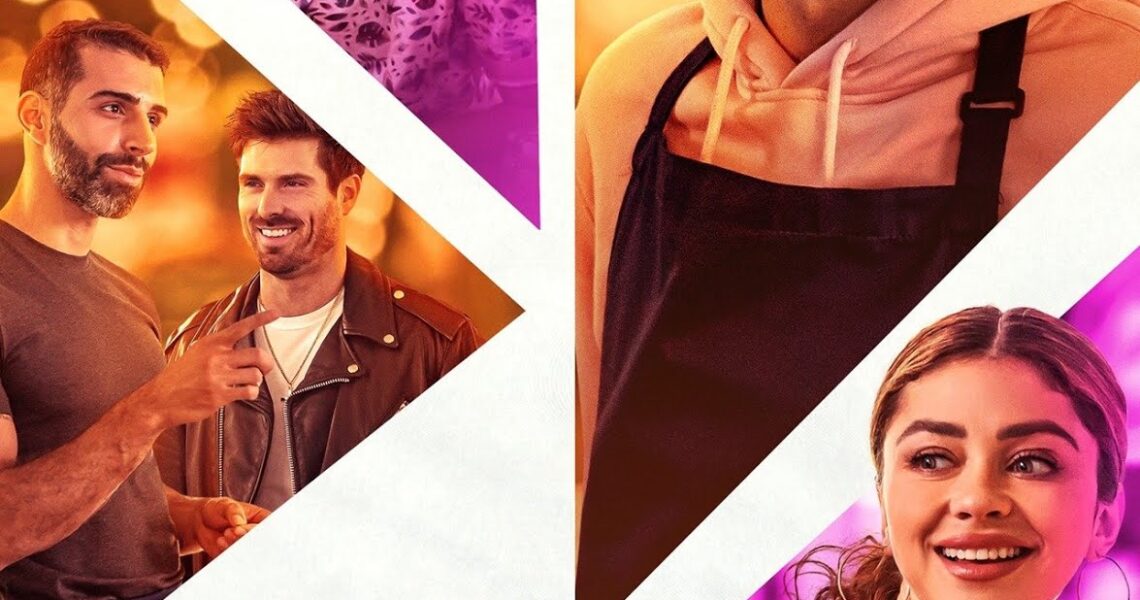 Confession time! Before you came out of the closet, did you ever pretend to have a lover of the opposite sex to distract from your overwhelming gayness? We’re picturing a statuesque gal from Canada with voluminous lady-pecs and lips that taste like chocolate freedom.

But here’s a quirkier query: have you ever created a faux same-sex relationship to impress others?

That’s the premise behind My Fake Boyfriend, a queer a.f. rom-com premiering on Prime Video this Pride month. The narrative revolves around Andrew, played by the immensely adorbsies Keiynan Lonsdale.

Andrew can’t seem to quit his toxic relationship, so his friends decide to reverse-catfish their pal.

The squad creates an internet persona designed to make Andrew’s beau totes jelz. Problem is, their sassy scheme works a little too well. The phony fella goes viral and suddenly, Andrew is dating a phantom celebrity!

To make matters worse, our hero meets a hunky chef IRL but he can’t shake the fake bf. The role of the love interest is filled (to the brim) by heartthrob Samer Salem.

So many studs, so little time. Wish we had those kinda problems.

Sitcom stars Sarah Hyland and Dylan Sprouse round out the charismatic cast, but despite its breezy plot and PG pedigree, My Fake Boyfriend has just the right amount of raunch.

For example, one pivotal scene reveals the moment when Andrew’s on-again, off-again partner discovers the online affair. As it turns out, the philandering Adonis is engaged in his own sexual congress. We see his muscular arms tied to the bed frame as a well meaning (and equally yummy) dom towers over him.

These convoluted contortions twist back to the main storyline just in time to tug your heartstrings and tickle your funny bone.

My Fake Boyfriend streams this June on Amazon, but you can sample the gay goods with the trailer below – enjoy! 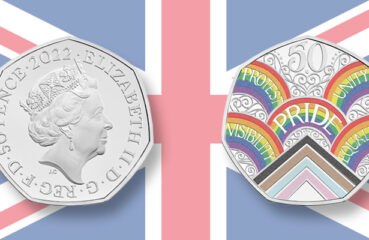 Now this is the change we want! In 1972, the United Kingdom hosted its first official Pride event. What took you so long, mates? Oh well, progress is never a straight line; it’s... 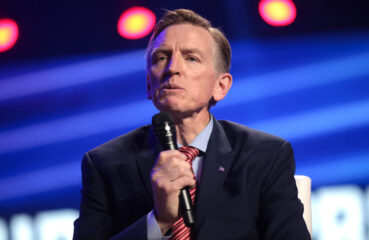 What’s the lowest form of life on god’s gay earth? Think of the slimiest strain of algae forming on the cloaca of a bottom-feeding reptile. You’re on the right track, but it...