Get Your Buns in Gear! 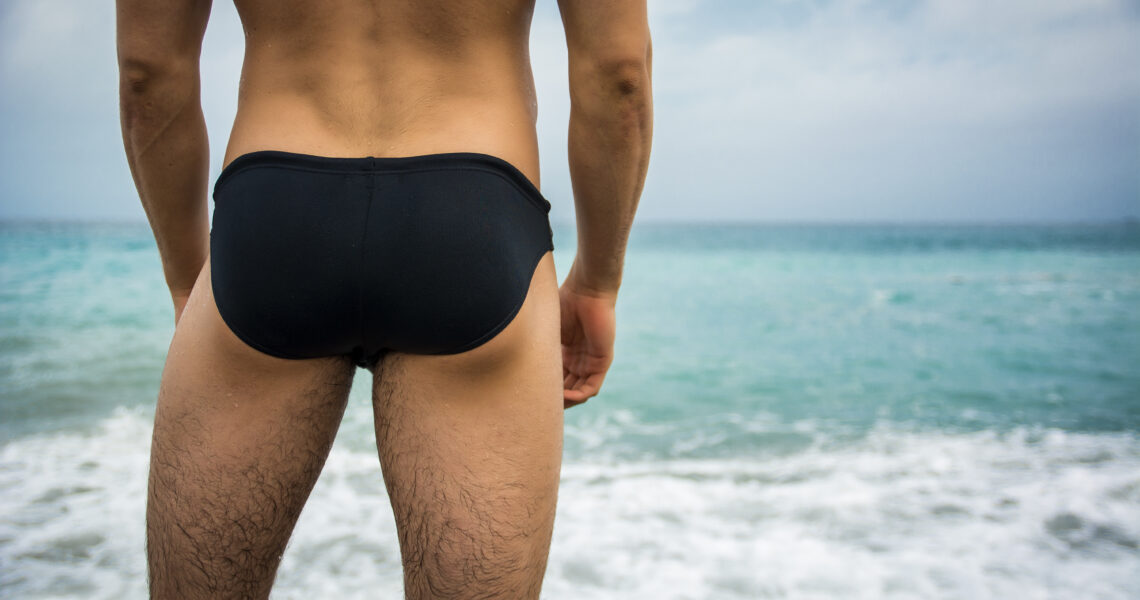 Butts are a microcosm of life. They grow over time and they process a lot of crap, but they yearn to get off the sidelines and go where the sun DOES shine. Our collective rear ends have been cooped up for way too long, so we look forward to a backside Renaissance in 2021.

As we prepare to flex our mudflaps on the road once again, Orbitz has us covered… or uncovered, as the case may be. They recently teamed up with the boutique brand Travelin Bum to create a campaign called Orbuttz.

“I love the idea around Orbuttz,” declares corporate collaborator Jeff Perla. “Travel has been fairly non-existent for the past year and what better way to bring people together than to showcase a takeover of an array of people in the LGBTQ community?”

It is a rhetorical question that we mustn’t sit on. Representation matters, so Travelin Bum is pulling out all the proverbial stops and letting their peach fuzz pop. “I think a lot of companies only reach out to LGBTQ accounts during Pride month because they care how their brand looks and want to look inclusive. Orbitz isn’t one of those companies. They celebrate the LGBTQ community all year round and understand that everyone has a story that deserves to be shared. My goal of this partnership is to bring people together no matter what city you may live in… I hope this brings a smile to people’s faces.”

Happy Valentine’s Day!
I hope you enjoy this cheeky trip around the world from me, @thetravelinbum and our amazing partner @Orbitz which today is becoming #Orbuttz! #TravelWithPridehttps://t.co/piK2j3cysd pic.twitter.com/xo3rxFNTkO

Vertical smiles aside, the inspiration guiding Perla’s journey has always been rooted in acceptance. “My initial mission was to be the gay version of Humans of New York. I was always captivated by their stories,” recounts the Travelin Bum founder. “My current goal is to create a platform that showcases all body types and ethnicities so people can look at The Travelin Bum and find someone who looks like them.”

We’ll take that as a huge compliment, since the men of Orbuttz are doubly delicious. So, pack your saddlebags, clench for takeoff, and prepare for ASScent! Safe travels… 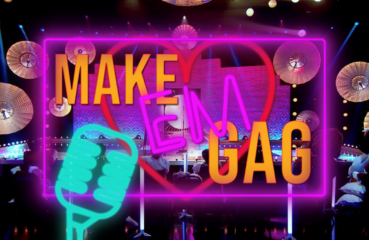 Laughter is the best medicine. In the eighth episode, the Queens face one of their toughest challenges yet as they are asked to write and perform their own comedy stand-up... 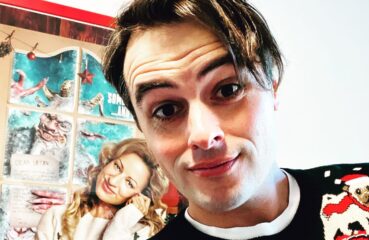 Michael Zara – Elevating Camp One Letter at a Time

In 1909, the Oxford English Dictionary first defined the term “camp” as “ostentatious, exaggerated, affected, theatrical; effeminate or homosexual behavior” and from that...