This is Girl Power 2019: Gender Takes a Back Seat to the Music 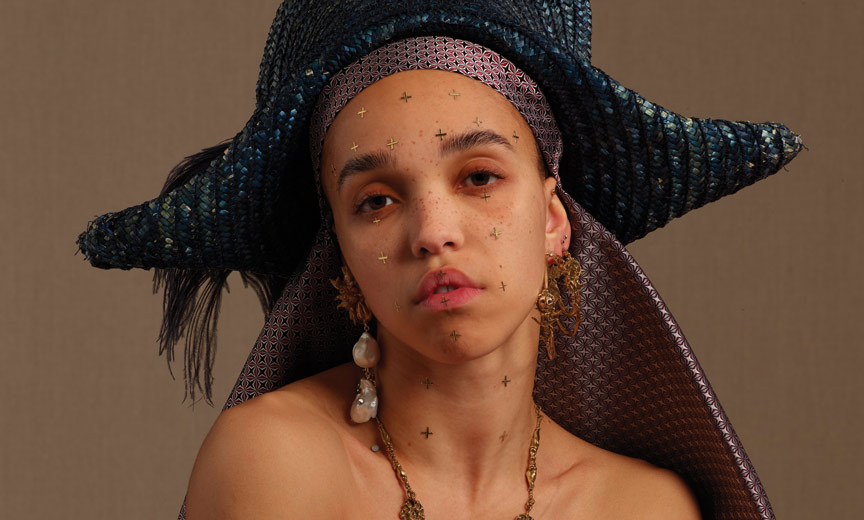 It happened in 1992 – when riot-grrrl music was breaking through thanks to the likes of Le Tigre, L7, Bikini Kill and Sleater-Kinney (the latter two of which recently reunited). Then lightning struck again in the ‘90s when both alternative and Top 40 stations embraced female artists as never before. Think Alanis Morissette, Jewel, Lauryn Hill, Joan Osborne and Natalie Merchant — just to name a few. And of course, nothing said Girl Power quite like the moment Sarah McLachlan launched Lilith Fair, which sold out amphitheaters across the US for three consecutive summers. A similar movement is brewing again in the indie/underground scene. The list is too long to mention, but artists to watch include:

A gifted singer-songwriter that brings to mind Exile in Guyville-era Liz Phair. Essential Listening: “Your Dog” 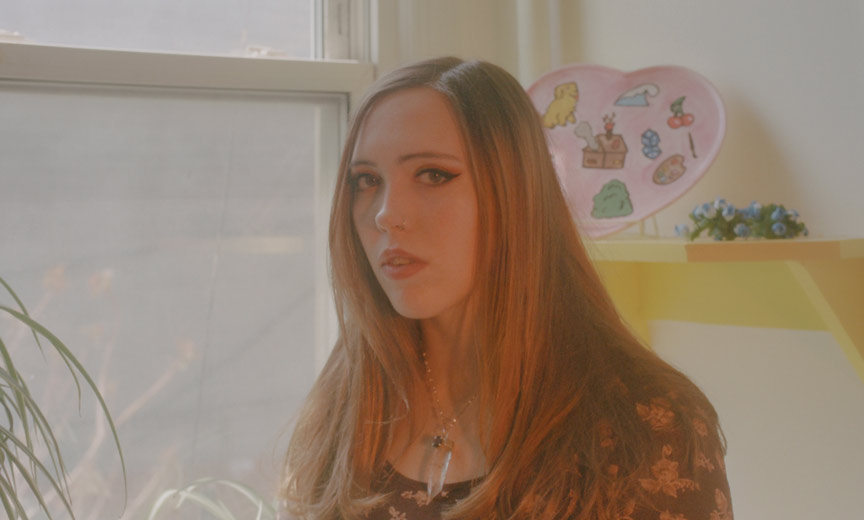 Mitski bridges experimental music and traditional pop in a fashion entirely her own. Essential Listening: “Your Best American Girl”

Olsen is an artist with a flair for drama and a cinematic scope that recalls Kate Bush at her peak. Essential Listening: “All Mirrors” 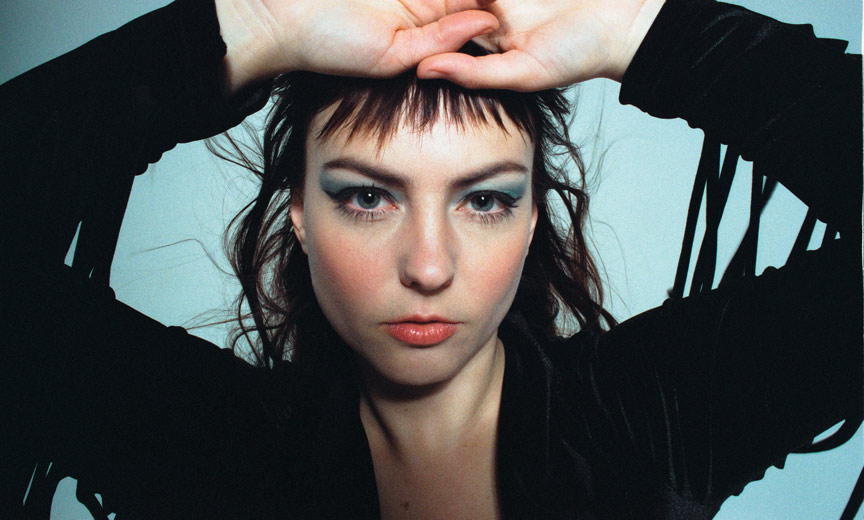 On her highly anticipated sophomore release, the English avant-pop act is all exposed nerve and viscera. Nearly every track chronicles a bitter breakup. Over the last few years, FKA Twigs (born Tahliah Barnett) has become a critical darling, drawing comparisons to artists as disparate as Bjork, Sade and Aaliyah. Her debut release — simply titled LP1 — received a range of accolades, including a coveted Mercury Prize nomination. Twigs’ musical and personal style is unconventional, mysterious and alluring. Of Magdalene, the dancer/singer/artist explains: “I never thought heartbreak could be so all-encompassing.” 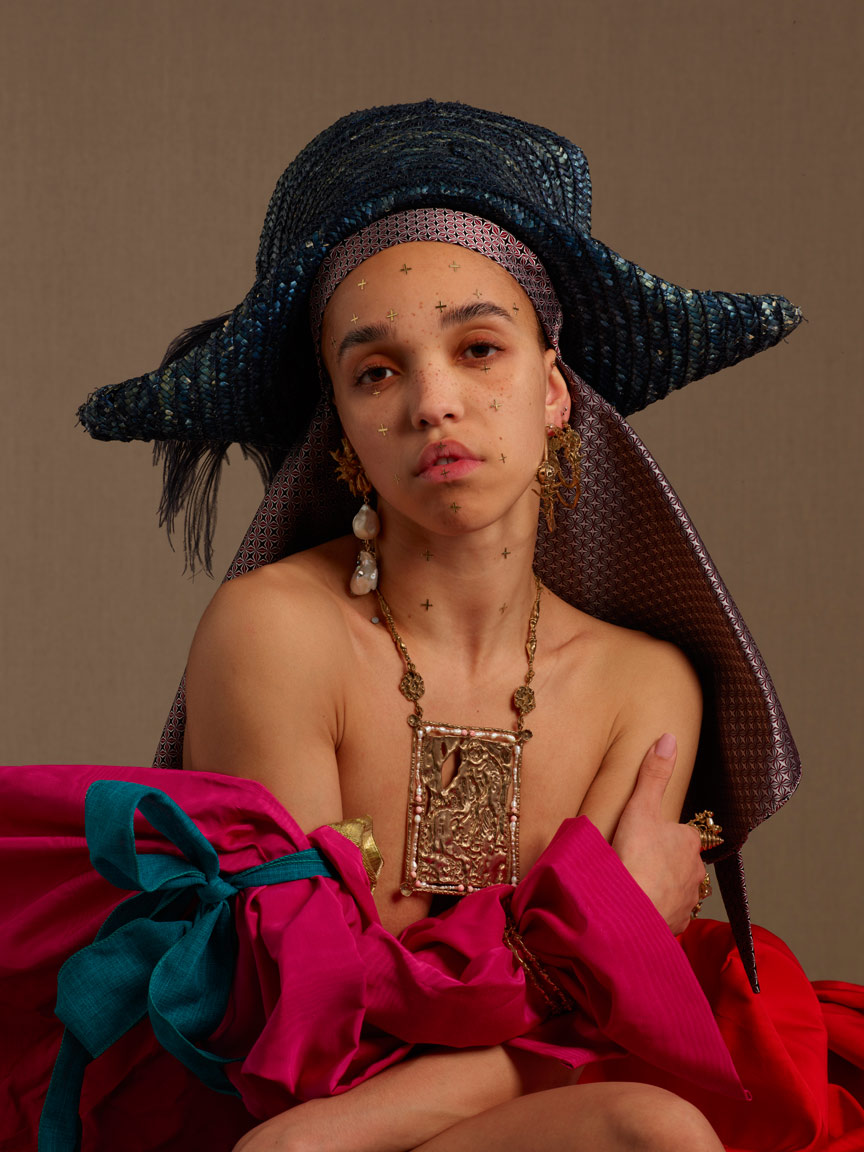 “I never thought that my body could stop working to the point that I couldn’t express myself physically in the ways that I have always loved and found so much solace,” she attests. “The process of making this album has allowed me for the first time, and in the most real way, to find compassion when I have been at my most ungrateful, confused and fractured. I stopped judging myself and at that moment found hope.”

The most delicate and gut-wrenching track is the album’s closer, “Cellophane.” With both the song and its accompanying surreal video (featuring Twigs on a stripper’s pole), she turns in a performance of stunning vulnerability. Meanwhile, on “Holy Terrain” — a ‘90s R&B-inspired duet with rapper Future, she roars with invigorated confidence — quite nearly the polar-opposite of “Cellophane.” Twigs has been navigating her own path from the very beginning, and this album is no exception. 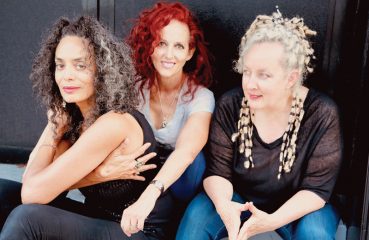