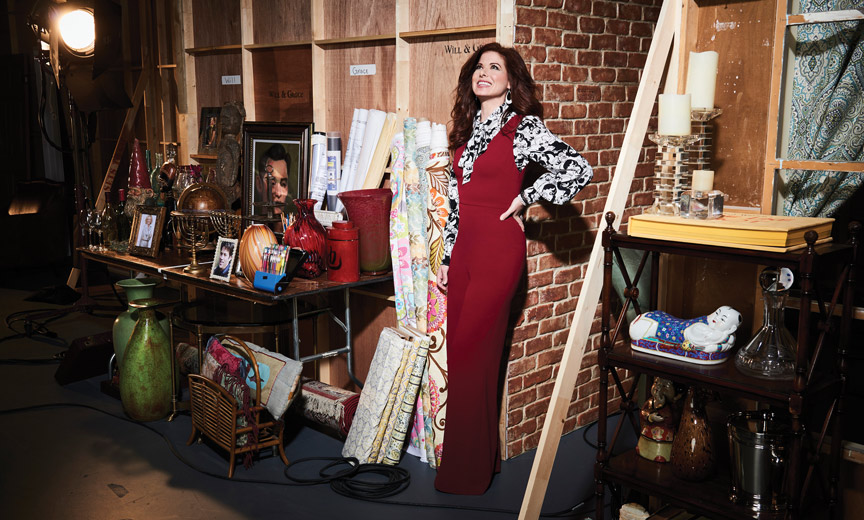 If pop culture enthusiasts have an equivalent to college Basketball’s March Madness, it’s Awards Season — the heady time when organizations from the Hollywood Foreign Press to the Academy of Motion Picture Arts and Sciences declare who made the “best art” over the past year. Though GLAAD is not the only organization who offers awards on behalf of the LGBTQ community (others include GALECA – the Gay and Lesbian Entertainment Critics Association), the GLAAD Media Awards are unique in their stated goal of saluting fair, accurate and inclusive representations of our community and issues. As in years past, the awards will be celebrated with a pair of ceremonies (in LA on April 12 and NYC on May 5) and will recognize nominees in categories including film (Call Me by Your Name), television (One Day at a Time), music (Sam Smith) and a variety achievements in journalism. Each evening also honors individuals whose work has impacted the community with honors such the Ally Award and the Excellence in Media Award. In accepting the latter last year, Debra Messing joked: “I starred in one of the most iconic gay shows of all time — Smash!” before publicly calling on Ivanka Trump to stand up for LGBTQ rights. glaad.org