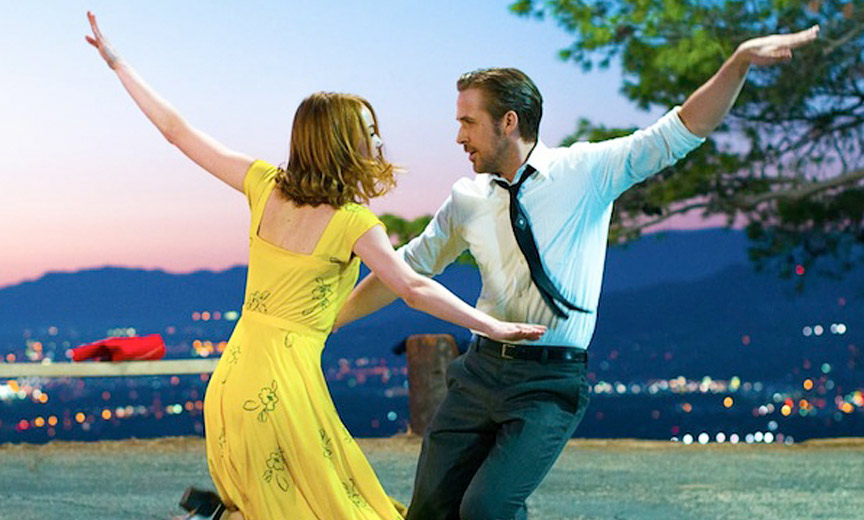 No, you and I weren’t invited, but we did get to eavesdrop on the first event of the annual horse race for Oscar that begins with the Golden Globes Awards, broadcast last night on NBC. All the beautiful people all turned out, and months of dieting, working out and visits to the plastic surgeon were cast aside as Tinseltown congratulated itself. Oh, and there were a few moments where real art was properly recognized and Le Streep let rip on the president-elect.

Among the newcomers to walk away with statuettes: Nocturnal Animals’ bad boy Aaron Taylor-Johnson and the obligatory nod to marginalized cultures, Moonlight. Casey Affleck, an the odds-on favorite, did indeed win for his performance in Manchester By the Sea.

Perhaps the biggest surprise — aside from Meryl Streep’s scathing (and accurate) lip-flogging of the incoming president — was just how many accolades the Foreign Press Association heaped upon La La Land, including best director, best song (“City of Stars”) and a best leading actress award for Emma Stone. Here’s “City of Stars” to get you in the mood, or to tug at your sleeve to go again. It’s a marvelous throwback to the days when movies could actually be original musicals and not simply transmuted from Broadway to the screen. It’s unapologetically romantic, utterly without irony and features two singers of modest ability (Stone and costar Ryan Gosling), and yet all the elements that should have worked against it simply added to its luster.

After meeting the unpolished but alluring Jake (played by Shia LaBeouf), a young woman named Star runs away from her dysfunctional home to join his crew of young misfits as they...

Annete Bening plays Dorothea, the single mother of teenage son Jamie and the central figure of an unusual household in Santa Barbra, California circa 1979....