Grin and Bear It – Get Hooked at Bearracuda 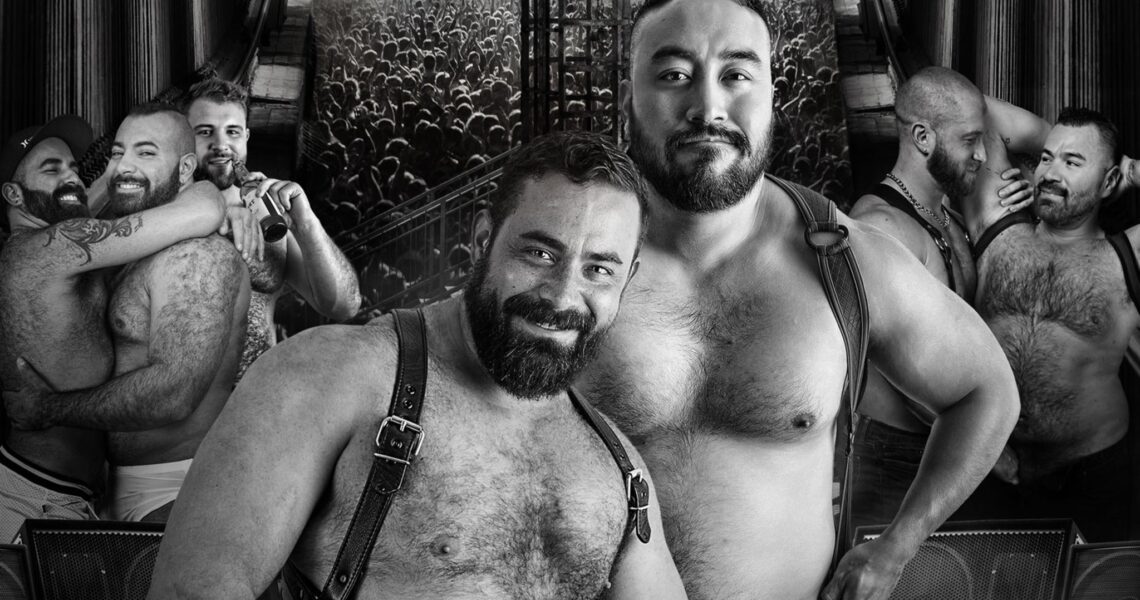 Get ready to get probed (mentally) because here’s a quick personality quiz. We promise it won’t hurt… much.

You are bathed in darkness. An urban décor embraces you. Faux graffiti lines the walls and a cacophony of chaos invades your senses.

Suddenly, a burly brute glares into your eyes and penetrates your soul. He is seething with masculinity. The tattoos on his rugged flesh mingle with tufts of body hair, all tingling with danger and possibility.

He has definitely caught your attention. How do you react?

If you replied with a fight-or-flight response, you’re obvi straight (and a smidge hopeless). But if you declared, “Fur sure!” then you’re gloriously, gregariously gay, and we’re here for it.

The aforementioned scenario plays out in dozens of cities around the world almost every weekend of the year, and we have Matt to thank.

“Bearracuda was started in San Francisco in the summer of 2006 as a response to the lack of fun bear events in the city. We had a dedicated bear bar and a dance party that happened 4 times a year, but nothing super fun that happened on a regular basis.”

The founder of Bearracuda recounts his inspiration for perspiration in an interview with Bear World magazine.

“Our bear bar, at the time, felt relatively conservative for an alternative scene. I was of the mindset that bears wanted to have a good time and were super sexy. There needed to be something more for the community.”

It’s a honey of a hootenanny, rife with muscle studs, stocky hunks, zaftig zaddies and admirers who worship all of the above.

“The most important thing for me is camaraderie and friendliness in the community. It’s not a perfect community, but it is what you make of it, just like anything else. We’ve had an overwhelmingly positive experience since starting the party.”

You heard him, fellas. Leave your catty-tude and your inhibitions at the door because Bearracuda is a celebration of all things grrreat. See you on the dance floor. 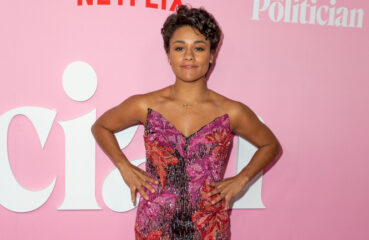 When we gaze up at the silver screen, it gazes back. Our hopes and dreams fuel the engine of imagination that produces queer content, and LGBTQ artists have formed the backbone of... 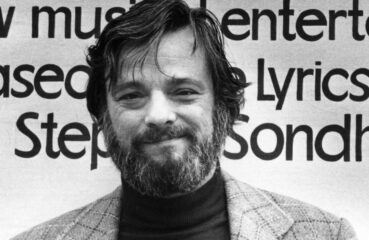 Welp, the COVID gods giveth and the COVID gods taketh away. Broadway was “back in business,” and then the Omicron variant reared its infectious head and New York City plunged...