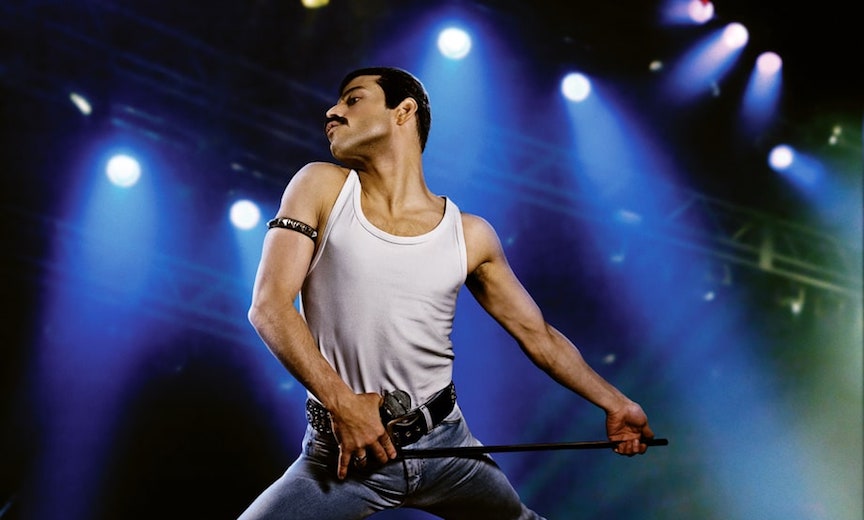 After Bryan Singer was fired from the Freddy Mercury biopic, Bohemian Rhapsody, the movie’s release is bumped up a month — and the latest at home and abroad.

When director Byran Singer was unceremoniously dumped from the Freddy Mercury docudrama last December, the entire enterprise was teetering on collapse. Filming was well underway on the tale of the late Queen frontman — some of it shot on the fly (by the film’s cinematographer Newton Thomas Sigel) because of Singer’s erratic appearances on the set. Reported conflicts between the director and star Rami Malek had escalated to an object being thrown during an on-set dispute according to crew members, and Singer soon found himself replaced by director Dexter Fletcher.

Less than two weeks later, Singer was making less than flattering news again. A lawsuit was filed on behalf o Cesar Sanchez-Guzman by by attorney Jeff Herman, alleging a sexual assault by director Singer in 2003 — when Sanchez-Guzman was 17. There is no announced resolution of the grievance.

But now Fox says Bohemian Rhapsody will actually hit cinemas ahead of its original December date, on Nov. 2.


It could be a breakout performance for Malek, who until now is largely known for his television work on Mr. Robot on the USA Network.

Mercury hardly needs an introduction to the LGBT community, having ridden a wave of popularity which began in the 1970s with many songs regarded among classic rock’s best, including “Crazy Little Thing Called Love” “Under Pressure,” “Somebody to Love,” and the eponymous “Bohemian Rhapsody.” Lady Gaga is said to have taken her stage name from the band’s early ’80s hit, “Radio Gaga.” Mercury was often reputed to be gay, but shied away from publicly embracing his orientation. He died from AIDS complications in 1991.

A U.S. District judge in Seattle has grown impatient with the Trump administration’s attempts to get around court rulings that thwarted last year’s plan to keep transgender Americans out of the Armed Forces.

In issuing a new policy last Friday, the adminstration directed the Justice Department to tell judicial officals they should “dissolve” their previous rulings, since they apply to a policy no longer being enforced.

The new directive states that transgender troops would be banned — with limited exceptions.

Pechman is having none of it. She requested more detailed information within a week’s time as to how the new policy might affect the case against the ban before her, and maintained Tuesday that both sides should keep their arguments to the broader initial ban, indicating that the focus of her ruling might remain there.

On more than one occasion, Pechman pressed Justice Department lawyer Ryan Parker for specifics about how banning transgendered people would advance the military’s stated goals of cost savings, morale, unit cohesion, and preparedness.

She said flatly, “I can’t find any factual underpinnings in what you’ve supplied to me.”

Parker offered up a report meant to bolster the new ban from Defense Secretary Jim Mattis. Pechman dismissed it summarily, declaring it had missed the required filing date.

She appeared similarly unconvinced by the government’s argument that courts should relinquish authority in the matter to the military as those best equipped to determine what is and isn’t in the interest of national defense. Pechman then reminded Parker that the judiciary once provided such leeway in allowing the military to ban gays, keep women out of combat and segregate troops according to race. All of those directives are gone.

“In retrospect,” she concluded, “all of that deference was in error.”

Northern Ireland is no safe haven for marriage equality, thanks to UK Prime Minister Theresa May.

The conservative prime minister has refused to pass legislation that would make it legal for gay couples to marry, and in fact has blocked attempts to criminalize conversion therapy.

Now, despite overwhelming public support, Northern Ireland is the only part of Ireland — or the UK that does not permit same-sex couples to marry. While the country remains suspended a power vaccum after a failure to restore the assembly and the executive there, May insisted that marriage equality was a “devolved matter” for Northern Ireland to decide on its own.

“This is an issue that we have taken up,” said the PM. “It is an issue we have championed. We hope that there will be a Northern Ireland executive in place soon that will be able to address these issues.” 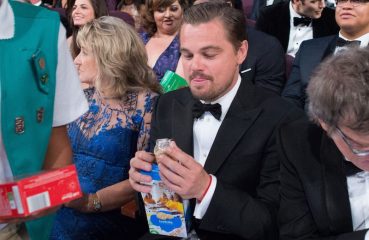 Does This Cookie Make Me Look Skanky? China Says No to “Call Me” and PULSE Trial Tribulations

Step away from the Thin Mints! Conservatives launch a campaign against Girl Scouts cookies with the claim that they promote “abortion and promiscuous sex.” Scouts... 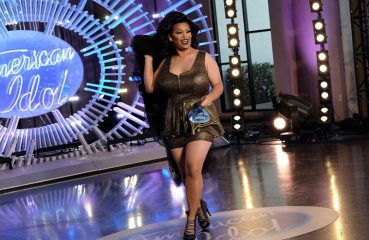 A jury has acquitted the wife of the PULSE gunman, you just can’t keep a good girl down on American Idol, and there’s a new prince in town on The Crown. Why She Won...