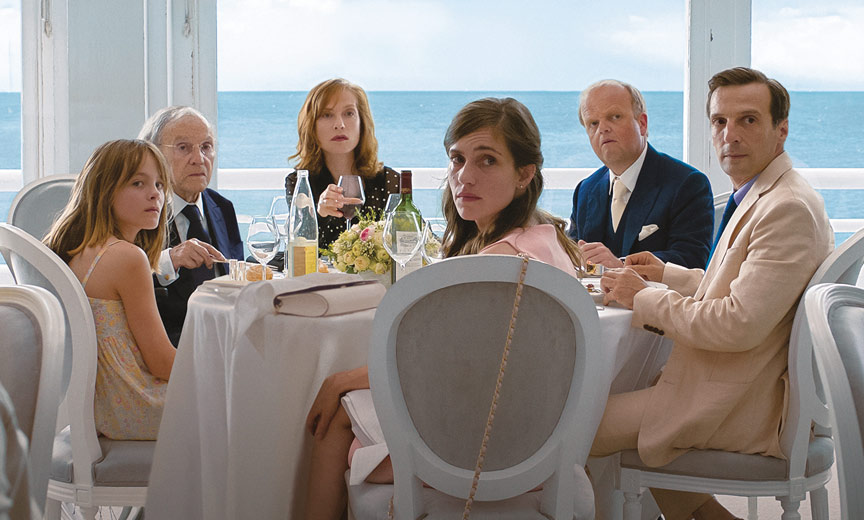 There is a brutality to Michael Haneke’s films. It is often literal but it can sometimes be most scathing when more opaque. The best example is his 2012 Oscar winning Amour, in which French actor Jean-Louis Trintignant plays Georges, an older man forced to witness his beloved wife’s excruciating slip into illness and dementia. Now Georges returns in Happy End, where he lives with his daughter Anne (Isabelle Huppert). Georges’ health begins to decline, but not quick enough for his own liking, and — confined to a wheelchair — he grumpily begins looking for a faster way out. Anne prepares for a new marriage to an Englishman (Toby Jones), and tries to cope with her adult son who seems to be both troubled and lost. Meanwhile, Anne’s brother Thomas (Mathieu Kassovitz) is already remarried, but also recently saddled with a tween daughter from his first marriage after the girl’s mother has killed herself.

The running theme of suicide is clear but not oppressive as Haneke mixes it with bits of ordinary modern life that ring wholesomely true (so true they may chill your soul). Although the plot is not bleak, Haneke uncovers a desperation hiding just beneath the surface even in the most balanced of lives. The film ultimately delivers a potent shot of nihilism to the heart before one can even see a needle — perhaps less delivering it to you than deftly tricking you into taking it into yourself. But those who can’t appreciate the exquisite pain may only see suffering. Haneke is an absolute master, and though those not initiated to arthouse cinema might see the film as disjointed or pretentious, no one will miss its many darkly comic moments. 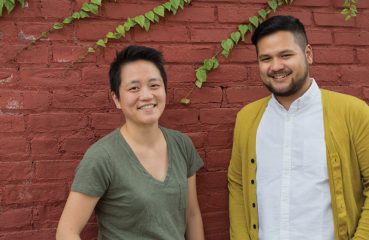 They took risks, defied expectations, spoke out, redefined cool and made us proud to call them members and allies of our community. Kathy Tu & Tobin Low In April of this... 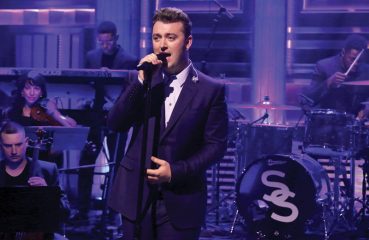 Sam Smith’s Music, Gender Neutrality Put Him on Our People We Love List

They took risks, defied expectations, spoke out, redefined cool and made us proud to call them members and allies of our community. Sam Smith How could we not love Sam Smith? In...